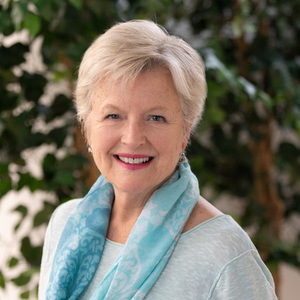 Mary Lane, the matriarch of a family real estate dynasty, started selling residential homes in Los Angeles in 1988 after having performed as a classically trained cellist (at New England Conservatory) with the Los Angeles Philharmonic, the Buffalo Philharmonic, and on numerous movie and television soundtracks as a studio musician. As a single mom, she became a highly successful realtor while raising her two young sons, Spencer and Trevor. Shortly after moving to Cambridge in 2000, Spencer, having graduated as a business major in college, joined her and the Mary and Spencer Lane team was born. When Spencer married, his wife joined the team. Meanwhile, Trevor Lane, who lives in Los Angeles with his family, is a mortgage broker with his wife who is also a realtor.
Mary specializes in the Cambridge/Somerville/Arlington/Belmont/Watertown areas. She is thrilled to be joining Compass after having been ranked in the top 10% of Coldwell Banker for most of 30 years with a focus on working hard to truly understand the needs and goals of both buyers and sellers. As a resident of Cambridge, she has an in-depth knowledge of the area. She is dedicated to negotiating the best price and terms for her clients and is known for her expertise at handling multiple offers, whether on the buyer’s or seller’s side. She oversees every step of a transaction making sure her clients have been thoroughly and fairly represented.