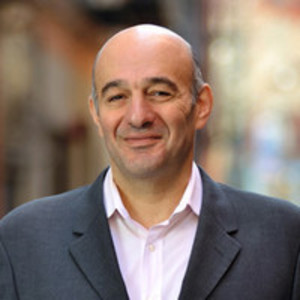 About Mete
Mete Basakinci is known throughout the New York real estate market as an expert in signature properties. He has represented both buyers and sellers in transactions in the most prestigious buildings. He started out in real estate with Feitel in 1994, built his sales career with Mercedes Berk, then struck out on his own in 2008, founding CMB Realty.
Mete has developed expert marketing skills which have achieved the highest dollar per square foot in many buildings. His ability to communicate with exceptionally wealthy foreign and American clients make him one of New York’s top brokers. He is particularly savvy with the business details required to deal with foreign clients and travels to Europe, Asia, and the Middle East to promote his exclusives.
Born in Istanbul Turkey, Mete moved to the United States at 16 where he attended The Peddie School. After prep school, he received his BA while attending universities in England and America.
Mete’s interests include biking and motorcycle racing, waterskiing and teaching new brokers the business he loves.