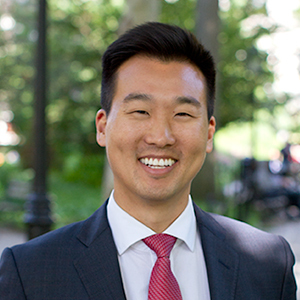 The 9 biggest mistakes people make when they try to sell their homes, according to real-estate agents

About Michael
The Extra Mile!


Michael's clients consistently benefit from the strong values and work ethic he honed during seven years in the U.S. Navy and transportation industry. Michael built his career and team around the concepts of full-transparency and exceptional service.
Originally from Upland, California, Michael first moved east to attend the renowned United States Merchant Marine Academy in Kings Point, New York. After an intense four- training that included sailing around the world for two years managing freighter ships, Michael graduated from USMMA as both a licensed merchant mariner and a commissioned officer in the U.S. Navy. Upon graduation, Michael worked as a broker/trader in the commodities and bulk shipping industry for 7 years. Michael's valuable negotiating and analytical skills continue to give his clients an edge during every transaction.
Presented with the opportunity to work alongside the most progressive brand in the industry, Michael moved his real estate business to in the Spring of 2015. In 2017, Michael started the Michael Hahn Team at Compass, introducing a full-time real estate concierge service to all of his clients and friends alike.