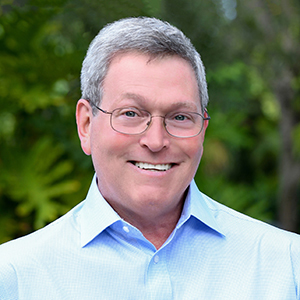 The University of Florida:
B.S.B.A, Finance

Mike Herstik joined the Tim Elmes group in 2017. Raised in Miami Beach, Mike attended the University of Florida and pursued a successful career in the securities industry on Wall Street as well as in Miami. He has been a resident of the Las Olas Isles neighborhood for the past 30 years where he raised three children who attended both private and public schools. Mike’s background enables him to provide luxury buyers an insider's perspective of the neighborhoods, schools and recreational aspects of Fort Lauderdale waterfront properties.