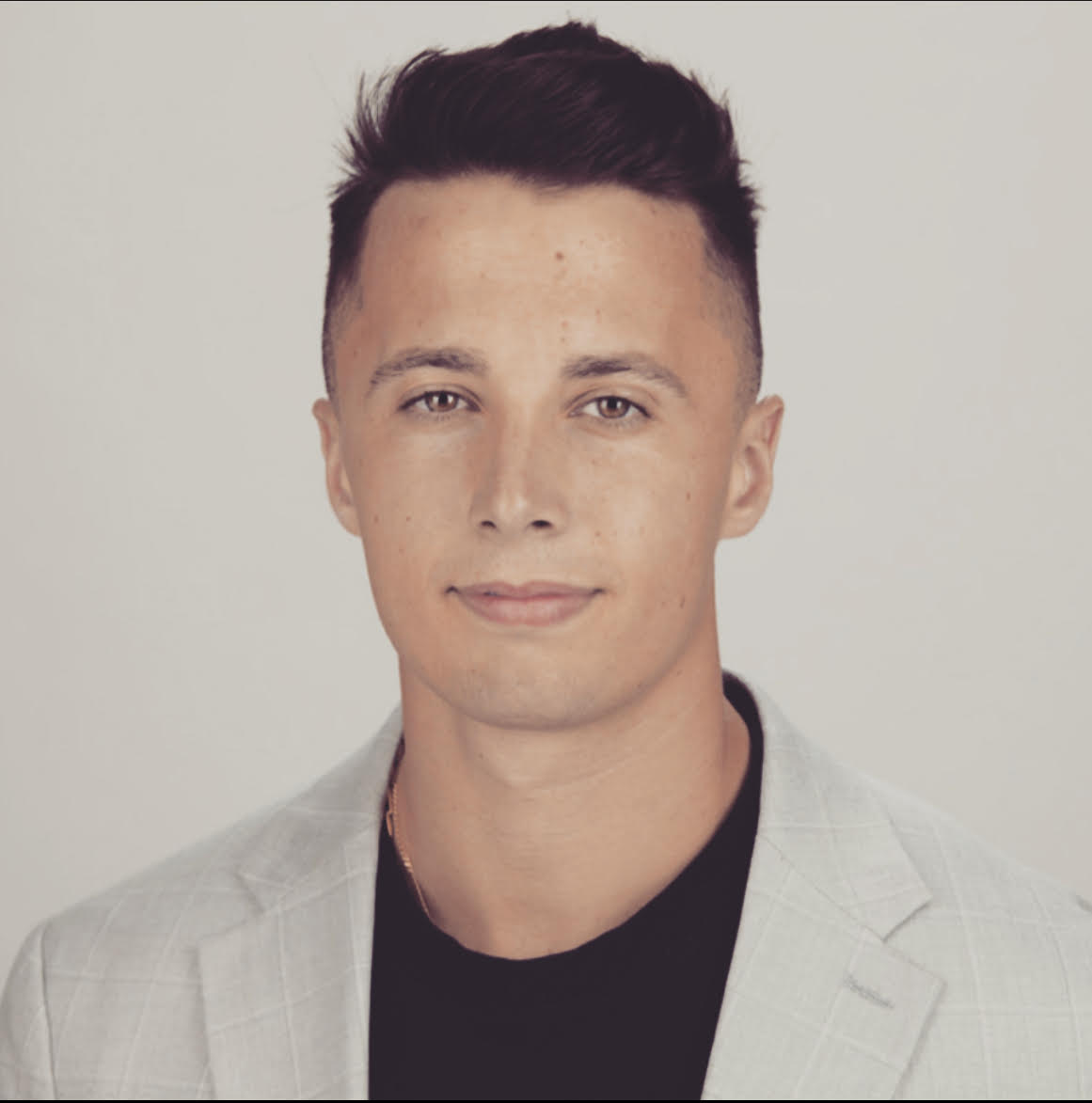 Nick is originally from Poughkeepsie NY, which is a town just over an hour north of NYC along the Hudson River. After high school, he attended a junior college for football in Charlotte, NC. After one year in Charlotte, he transferred to the University of South Florida where he studied Finance and played football as a Defensive Back.

After graduating, Nick’s first job was at Ford Motor Company as a Commercial Credit Analyst for 3.5 years. Shortly into his career, he decided to make a switch and get his real estate license.

Applying the skills he gained from Ford (analytical & finance) and College Football (teamwork & competitiveness) Nick quickly became successful in the Tampa Bay real estate market. He has listed and sold property from Plant City to Tampa and from Pasco to Saint Petersburg.

In his free time, Nick enjoys going to the beach, hiking, traveling to different countries, playing volleyball (any sport outdoors), going to the dog park, and training his dog Milli.

Whether you are looking to buy or sell, he is ready to go to work for you!