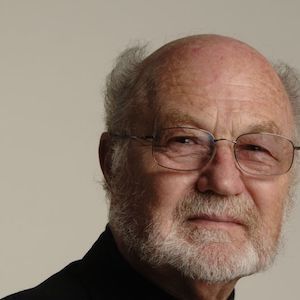 Nick is a firm believer in 'boots on the ground' concept meaning to know neighborhoods and properties one needs to go there and see things for oneself.

Nick's professional philosophy is: Be knowledgeable. Be ethical. Be honest. Be forthright. Listen to your clients' needs and always be aware that real estate is probably not your clients' profession thus the need to deliver clear explanations, suggestions, and guidance.

• Community Service: Board Member Albany Education Foundation, (AEF), a non-profit which raises funds for classroom teachers' projects and field trips in Albany Unified School District. Past member of the City of Albany Charter Review Committee and Traffic and Safety Committee.

• Other: Crow Canyon Cat Club, Sierra Club, Cal Trout as well as a host of other environmentally oriented and politically oriented organizations.

Personal Background: Nick has been a long time resident of East Bay having first lived in Berkeley and now for the past 30 years in Albany. He was born in Harbin, China. Nick's parents were naturalized American citizens of Russian ancestry who had come to this country as teenagers after the Russian Revolution. His dad was a Mining Engineer and he went back to China to practice his profession. Nick went to St Marys High School in Berkeley and has a Bachelor of Science Degree and a General Teaching Credential from San Francisco State University. He served 6 years in the United States Air Force, (4 active and 2 reserves) with an Honorable Discharge at the beginning of the Vietnam War. In his spare time, he used to raise show cats, (Tonkinese). Currently, Nick raises butterflies, maintains his 100-gallon marine tank, garden, walks his dogs in Tilden Park looking for the elusive mountain lion, and practices real estate. Nick is also a San Francisco Giants season ticket holder and for years he has fed a small, black feral cat with golden eyes named 'Meow Meow' who knows her name better than his own cats know theirs.