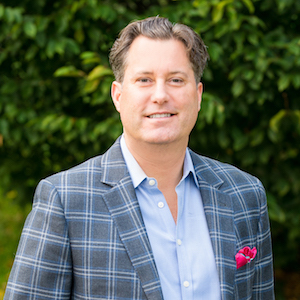 Prior to merging with Compass, Barber served as President and a principle of Pacific Union, growing the company from 375 agents in 17 offices to over 1,800 agents in 52 offices. Pacific Union was the largest independent brokerage in California and the fifth largest in the U.S. at the time of its sale.

Barber served as executive vice president and managing broker for the San Francisco and Wine Country offices of Sotheby’s International Realty, using his leadership skills to build one of the most successful brokerages in the region. Previously, as an agent, he ranked in the top 1% internationally for sales production.

Barber’s highly regarded leadership of San Francisco’s most prominent community organizations have earned him accolades including certificates of outstanding service from the California State Senate, Legislature, and Board of Equalization and San Francisco’s Mayor and Board of Supervisors. In 2019, Barber was honored with the Visionary Philanthropist Award by the Susan G. Komen organization.