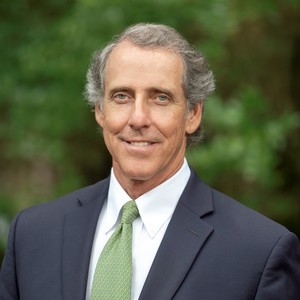 About Robert
Robert knew at an early age that a career in real estate was his destiny, and with great intuitiveness, he paved a path to the top as a consistent multi-million dollar producer. Robert learned the fundamentals of real estate from his father, a residential developer who worked in Spain, New Orleans, Puerto Rico, and Houston. Although he lived in many cities following his father around, Robert always considered Houston home.

Robert demonstrates a level of excellence. He attributes his success to personal referrals from former clients and friends, proof of the adage if you want something done well, ask a busy person. One of his important strengths is his ability as a facilitator. Robert believes in keeping everyone in a real estate transaction on the same page, and stresses that a successful closing is one where all parties feel they’ve won. Robert sells all areas of Houston and has particular expertise in the River Oaks area, the Museum District, Tanglewood, and close-in Memorial.

Robert is married and has two grown children. He serves on the advisory board of the Salvation Army and is the chairman of the Army’s real estate committee. In his spare time, Robert enjoys travel, skiing, surfing, and playing tennis.