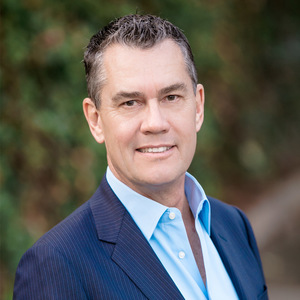 Real Estate Agent | DRE 01993199
richard.burton@compass.com
M: 310-922-5315
O: 310-500-3091
About Richard
A native Angeleno and son of a motion picture set designer, Richard Burton developed an appreciation for design and architecture at an early age. Growing up in the historic Rossmoyne district of Glendale and later going through the home buying process with a family of his own, this appreciation blossomed into a passion and ultimately, a profession.

Prior to his work in real estate, Richard worked as a cameraman with a specialization in aerial cinematography. In the course of his film career, he contributed to hundreds of documentaries, commercials and major motion pictures, receiving two Emmy's for his work on the BBC Natural History documentaries "Planet Earth" and "Frozen Planet." Simultaneously, Richard cofounded and managed multiple motion picture equipment rental businesses and consulted on the development of groundbreaking gyro-stabilized camera systems.

After purchasing a mid-century modern home in Pacific Palisades in 1997 with his wife Erika, Richard realized his affinity for the process, leading him to assist multiple friends and family members with their home purchases in whatever capacity he could offer.

"Our homes are such a major part of who we are, and they shape and color our lives and our children's lives in such a magnificent way. It's very exciting and rewarding to be a part of that process."

Richard lives with his wife and two dogs in Pacific Palisades and, in his personal time, enjoys cooking, photography, skiing, swimming, cycling and traveling as much as possible. He is a lifetime student of Los Angeles history, technology and gourmet food & wine. Above all, Richard values honesty, loyalty and integrity and possesses unbridled enthusiasm, four traits that make Compass a perfect home for his work in real estate.