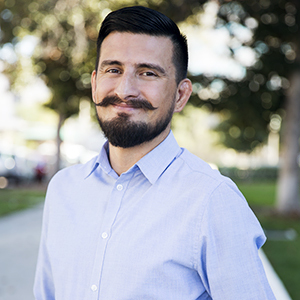 DRE#: 01976597
richard.rocha@compass.com
M: 323-359-0667
About Richard
Richard Rocha was raised in Northeast Los Angeles. For over 30 years, he has watched the area go through several transformations. Which is why after 13 years in film and a short stint in Mixed Martial Arts it made perfect sense for him to transition to the field of real estate on Los Angeles’ East Side.
Richards beginnings in real estate differ from that of most agents. He spent nearly 4 years working in escrow, real estate marketing and transaction coordination. This time not only gave him a great insight on the transaction and escrow process, it also aligned him with some of the top agents in the area and gave him experience uncommon for newer agents.
In 2020, Richard and his family purchased a home in the mountains in the city of Wrightwood. Splitting his time between there and Los Angeles has expanded Richard's market to Los Angeles, The High Desert, the Inland Empire and surrounding mountain communities.
A lot of Richard’s spare time is spent with his wife Jennifer and their 4 children. He is an avid hiker and camper, has been training in martial arts for 10 years and loves surfing and skateboarding. Richard’s passions are many, but helping people navigate LA real estate is his heart.