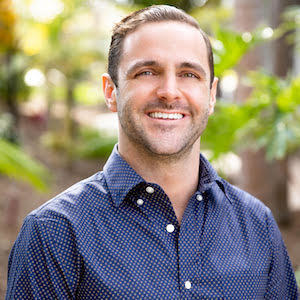 LinkedIn<
About Rob
Rob will tell you that day after day, he has the privilege of going to work and pursuing a career that he loves. The genuine passion he has for real estate is shown long lasting relationships with clients and a great amount of success with their real estate goals. Like many other San Diegans, Rob believes San Diego is the absolute best place to live in the country, thanks to the most beautiful beaches in Southern California, the weather being just about perfect, and San Diego being home to some of the friendliest and laid-back people. ​

Born and raised on Cape Cod, Massachusetts. Rob spent eighteen extremely cold winters bundled up, waiting for the summer season. When deciding where to attend college, the West Coast was a no brainer. After receiving a degree in Public Administration from San Diego State University, moving back the East Coast was not an option for him. ​

Rob credits his success to his strong work ethic and his determination to be a top producing agent. Rob also credits his phenomenal mentor who gave him the knowledge and experience he needed to build his career. Rob works alongside his business partner, Kara Kay. The two are a true dynamic duo that provides their clients the highest level of service possible. Rob's goal is for every single one of his clients to have the uttermost amount of trust in him while having a little bit of fun along the way.