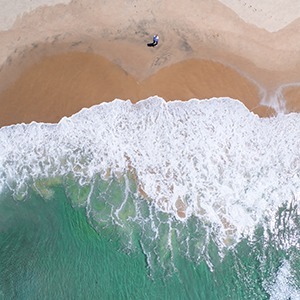 REALTOR® | DRE#: 01082750
rob.giem@compass.com
M: 949-933-7046
About Rob
Rob Giem has been representing clients in the acquisition and sale of fine coastal property for three decades. Clients appreciate his knowledge of the market, strategic marketing sense, as well as his ability to negotiate favorable outcomes. His dedication to his clients has created lasting relationships with extraordinary trust.

Rob was ranked by RealTrends (and published in the Wall Street Journal) as the highest producing agent in Orange County in 2013, 2014, 2015, 2016 and 2017. In recent years, Rob has been involved in several -setting transactions throughout Newport Beach, Newport Coast, Laguna Beach and Shady Canyon. Rob's last fifty consecutive sales average in excess of ten million dollars apiece. Rob has also earned the distinction of having sold more properties priced above ten million dollars than any other agent in the history of Orange County.

Rob focuses his marketing efforts on creating attention for his properties while working effectively behind the scenes. His clients appreciate his discretion and business acumen. On many occasions, Rob has negotiated transactions for clients involving properties not offered to the public.