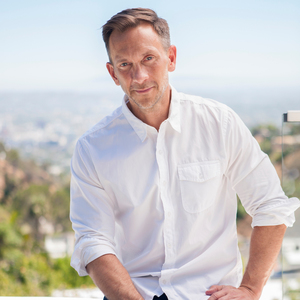 With a burgeoning list of new and return clientele, Robert Grandinetti has quietly become one southern California’s top real estate agents. And while Robert’s body of work speaks for itself, his clients say it’s his unique set of skills, his intuition, and his integrity that have come to define what it means when Robert Grandinetti is your real estate agent. And it’s so much more than a number.

Born in Texas, raised in Georgia and educated at Cornell University’s School of Hotel Administration; Robert began his career in the hospitality industry at Four Seasons Hotels and Resorts. It was there, at the Four Seasons, that Robert learned just how important good service was, and how to go about delivering it.

Later in his career, Robert was afforded the opportunity to move to Asia, where he was tasked with managing the global expansion of YTC Corporation’s restaurant division into new markets in Thailand, Hong Kong, Manila, and Singapore. It is with YTC Corporation that Robert learned a set of skills that would go on to benefit his real estate clientele for years to come.

Managing an average of eight major construction/renovation projects per year, spanning from concept, design, construction, to operations; Robert’s time in Asia was marked by the launch of several of the most successful restaurant projects around the globe. Armed with both an Ivy League education and two decades worth of global, high stakes, real-world real estate experience, Robert Grandinetti offers his clientele the highest level of service with an unyielding commitment to quality, innovation, and timely execution.
Where others fall short, Robert goes the extra mile… Data-Driven Marketing Robert knows buying or selling a property requires a fully realized sales cycle that includes prospecting, marketing, listing, negotiation, and closing.

REAL PARTNERSHIP
If “flipping” a property is your goal, you’ll have a guiding hand starting with property selection and contract, to redesign, contractor selection and resale.

CONFIDENTIAL + ETHICAL
Robert is perhaps best known for exemplary ethics and a reputation for maintaining strict confidentiality in all real estate transactions. His laser-like focus on the client’s needs and his ability to translate those needs into an actionable plan on the client’s behalf is what makes Robert Grandinetti one of Southern California’s top luxury realtors. 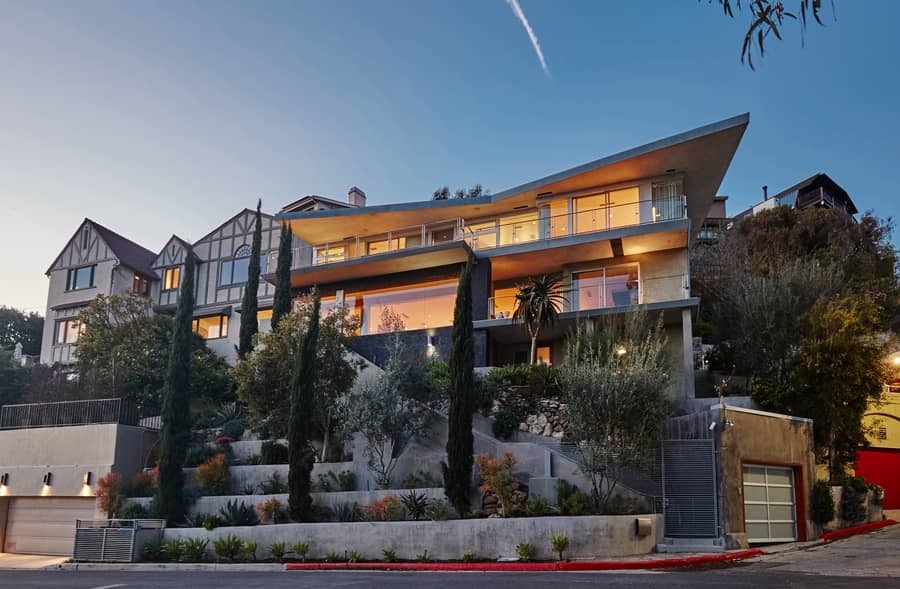 Set on one of the highest points of the prestigious Hollywood Knolls with gorgeous city lights and mountain views, this re-imagined Hollywood Regency Traditional reflects much of the style and glamour of its time. Built by the Ramsey Family, you will find remnants of the classic design that were the signature of that 40’s era such as the large floor to ceiling bay window in the step-down living room. Through French doors are broad entertainment decks, a large pool and an incredible outdoor kitchen complete with BBQ, Pizza Oven, Smoker and Beer Keg Dispenser. The Chef inspired design kitchen offers a deluxe s/s appliances, large center island and wonderful ‘family room’ area with sliding doors to the entertaining decks. A classic, decorative bannister leads to the 2nd story featuring a spacious master suite with luxe full bath- w/grand spa tub with teak planked shower. There are three additional bedrooms- one large ensuite with sitting area and 2 more bedrooms that share a 3/4 bath. The fifth bedroom off the kitchen is the perfect office or guest suite. It was once used as a recording studio and has a sound booth. Off a rear level private lane sits the two car garage- with direct access to the home. A separate, charming writer’s studio completes this magical residence. 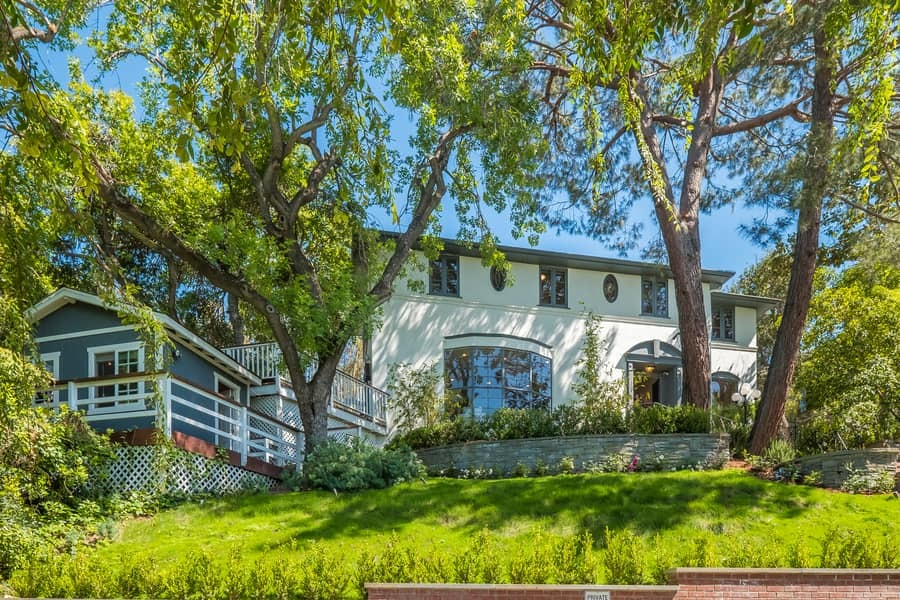 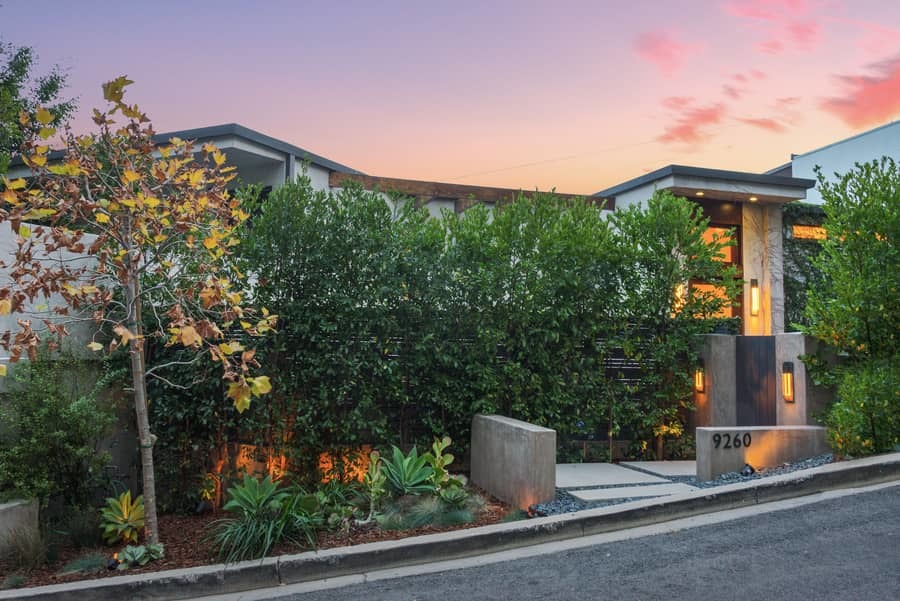 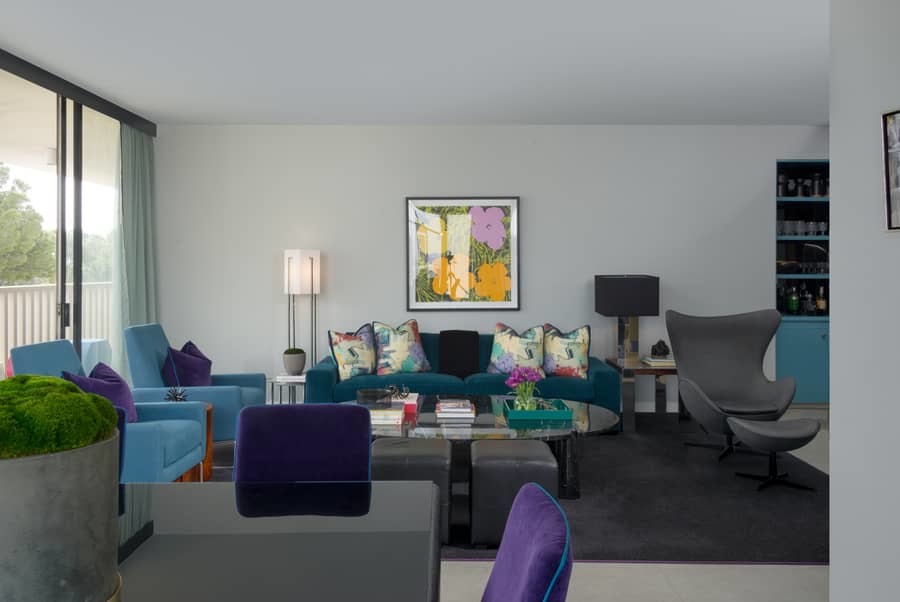 Situated at the end of a private, quiet cul-de-sac in the exclusive 'Bird Streets', this charming 2 bed 2 bath is the perfect pied-a-terre. High ceilings and walls of glass make the home warm and awash with natural light. Bi-folding doors open up to a beautiful brick patio off the living room perfect for outdoor dining and entertaining. There is a well-appointed kitchen, beautiful hardwood floors, a cozy fireplace and den/2nd bedroom w with bathroom all on the main level. The Master suite is located on the second level with ample closet space and huge picture window. 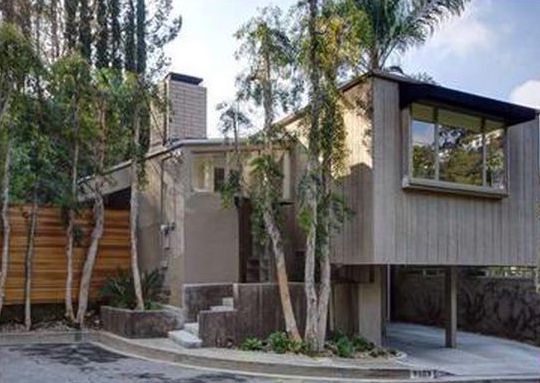