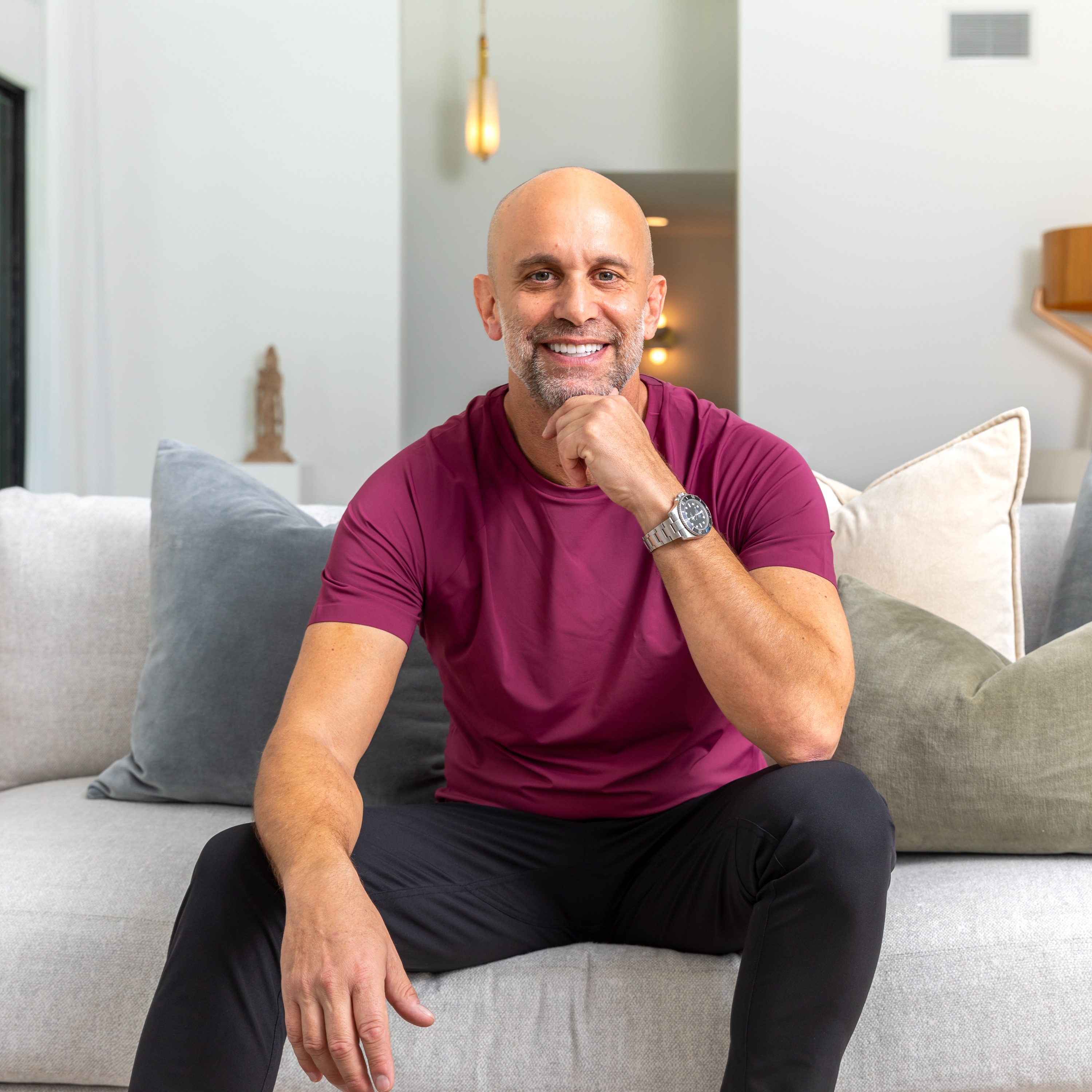 ​ ★★★★★
"Scott was awesome; very knowledgeable of Palm Springs area and worked to make the purchase happen very quickly! Easy to stay in contact with (even while on vacation) and helped get the deal closed in less than 30 days."

★★★★★
"Scott is incredibly knowledgeable about the Palm Springs market. His warm and friendly thoughtful conversation helped us navigate the tumultuous emotions around COVID and the economy. He went the extra mile to bring the deal to fruition, especially being a dual agent for both us (the buyer) and the developer. I have already referred him to others and would love to work with Scott again."

★★★★★
"Scott was such a pleasure to work with. He was very kind, knowledgeable and sincere. Making the process very timely and smoothly. I would recommend him to any of my friends that are looking to buy or rent."


​
About Scott
Palm Springs, California
Born and educated on the east coast, Scott Ehrens knew he’d live in California since his first visit at the age of eight. He still has the blurred Polaroids from his first stopover there en route to Japan where his family relocated for two years. Scott’s outgoing, gregarious spirit and his interest in design blossomed as a world traveler at an early age.
Upon his return, Scott’s studious nature developed at Phillips Exeter Academy and Princeton University. Scott joined Goldman Sachs’ Equity Research department upon graduation, and as a top-ranked analyst in the nascent Internet field published the first independent Wall Street research on a small start-up called Yahoo. After retiring from Wall Street in 2000, Scott resumed his academic pursuits, this time in psychoanalysis at a Freudian Institute, and worked with nonprofits in New York and Los Angeles.
The character traits of creativity, adaptability and a keen desire to learn were well established when Scott embarked upon his career in real estate in 2008.
The architecture, endless sunshine, and wide-open spaces of Palm Springs -- its central location between the beaches, the mountains, and larger cities -- provide the perfect sandbox for Scott to engage his passions. As an investor, Scott has more than fifty transactions under his belt at the trustee sales auctions. As a licensed agent, Scott’s production placed him in the top 1% of his national brokerage in his first year. He also debuted in the #17 spot in Palm Springs Life magazine’s annual survey of the valley’s top producers. Scott loves a challenge when it comes to complicated title issues, and has special expertise in Indian leased land, upon which reside some of the most beautiful properties in the area. Indeed, Scott recently broke the record for the highest price per square foot for a home on leased land in Palm Springs. Scott represents one of the largest developers in Palm Springs on new construction sales and consults on future projects and personal real estate purchases.
Scott is thrilled to have joined the Palm Springs office of Compass and represents luxury properties and new construction from Palm Springs to La Quinta.