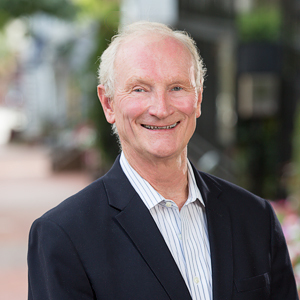 Scott is a perennial Top Producer and is ranked in the top 5% nationally for residential sales with a history of being a top listing agent in his office. Scott has been a successful realtor for over 20 years as well as a long term Foxhall Village resident. He served in the U.S. Navy from 1973 to 1993 as a Naval Aviator in operational assignments around the world. Following his service he became active in local D.C. politics, as a Georgetown Advisory Neighborhood Commissioner and started his real estate career.