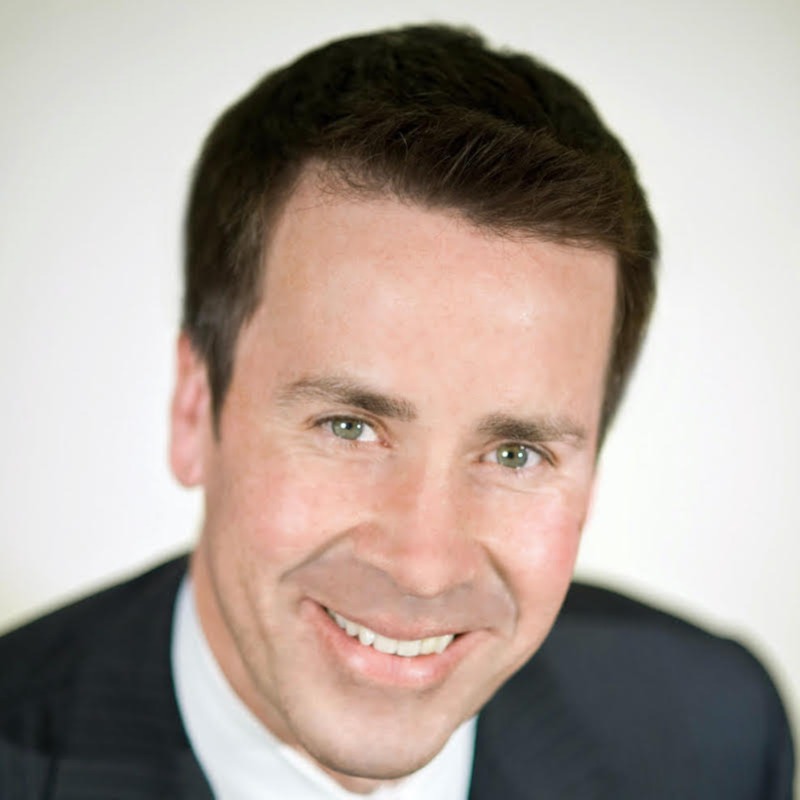 
​​ ​​
About Scott
As an accomplished and globally competitive sales executive, Scott Waldman has demonstrated his exemplary abilities to deliver significant growth in the world of luxury homes. A tenacious and persistent professional, Scott believes that selling is not only a job but also a lifestyle. With his extensive experience traveling around the world, Scott has built a strong network of clients with the ability to earn the trust of people, establish relations with all levels of professionals, and promote a collaborative working environment to produce positive business and sales outcomes. In turn, Scott has received numerous accolades that speak of his sheer determination and strong work ethic.

Scott Waldman lent his services to Grandview at Riverwalk as broker/salesperson. In this role, he leveraged his interpersonal and negotiation skills in selling a $300-million luxury mid-rise on the Hudson River to multicultural buyers from Korea, Russia, Dubai, Turkey, China, and Japan. Moreover, he boosted the sales performance by initiating a major event at J.W. Marriott, Seoul, Korea that prospected clients to buy properties in the United States. With his outstanding industry expertise and leadership abilities, Scott quickly assumed the role of president and broker of record at 77 Hudson and Landarama, Inc. As evidence of his commitment to excellence, he drove efforts in selling a 49-story high-rise building valued at $500 million during the worst economic downturn in history, along with obtaining some of the highest priced sales in the history of Jersey City. Through these notable contributions, Scott gained several recognitions and has been seen on Fox's, Chasing New Jersey, NBC's, New York's Open House, Bravo's, Million Dollar Listing NY and other numerous magazines and papers. He has been written up in The Daily News, The New York Times and The Real Deal and recently spoke to Cornell University’s Baker Program for graduate students. He recently attended a Summit in Shanghai where he collaborated with some of the top brokers and investors from around the world. Furthermore, His extensive knowledge of his chosen field was reflected through several articles he wrote and published in DuPont Registry and The Real Estate Professional.

Scott is currently working and consulting with top developers along the Gold Coast.