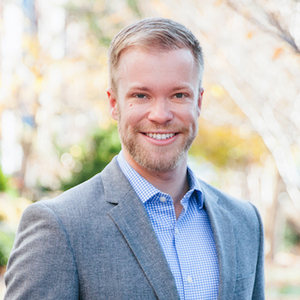 About Seth
Seth has always had a lifelong passion for real estate and architecture. He grew up in Georgia and graduated with honors from Berry College with a B.S. Finance. His undergraduate education also had a special focus on international business, which included a minor in French and study abroad in Seoul, South Korea. After college, Seth lived and worked in Manhattan in the banking industry before moving to DC.
Ever the top performer, Seth was named "Rookie of the Year" at his brokerage after starting his real estate career in 2008. Seth moved to the innovative team in 2015. Since 2016, he has been each year in the Washingtonian as one of the region's Top based on sales volume. He has also been four times as one of the "100 Best " the Washingtonian. His favorite part of real estate is building strong relationships with clients and helping them find just the right property. Known for his tough negotiation skills, he lives to get his clients the best deal. Seth is not only a Realtor but also a real estate investor and landlord for multiple properties he owns in the city.
Seth now calls Bloomingdale home, though you will likely see him all over the city.  When not at work in the District, he loves spending time in the Virginia countryside in Rappahannock County.  He is also an avid traveler and loves exploring new international destinations.