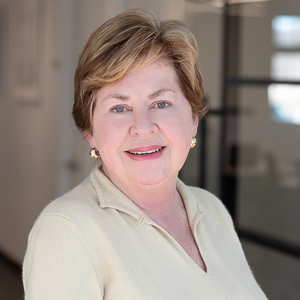 Sharon was born in Hawaii but has lived all over the United States and Europe. After college, she became a management consultant in New York City and then she got married and raised three children.

Sharon then discovered the career of her dreams. She flourished selling apartments and townhouses on the Upper East and West side of Manhattan. As a weekend and summer resident of Dutchess County since 1984, she and her husband moved to Millbrook as full-time residents in 1997.