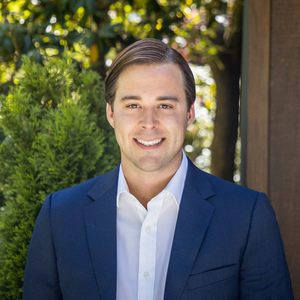 Slater grew up in Bedford, NY and graduated from Tulane University in 2015. He then moved to New York City to pursue a career in Real Estate. In his first role, he was an early employee of Commercial RE Tech startup VTS, now valued at over $1B. He then moved on to Jones Lang Lasalle to work on Tenant Representation for large, multinational corporations. Slater joined Compass in early 2018 to help scale their Strategic Growth Recruiting function, where he spent 2 years and was most recently overseeing business development efforts on the East Coast. Slater grew up spending summers on the East End and is thrilled to have put down roots in the area.