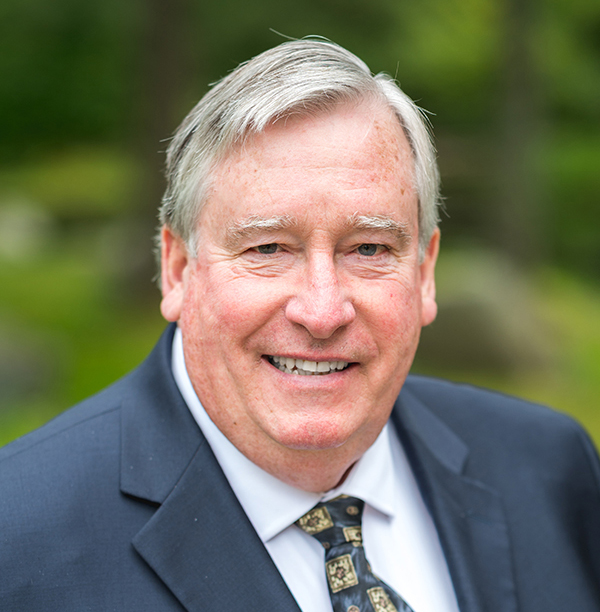 ★★★★★
"Steve was great! He was always available and always had answers to our questions.. we were very pleased to have him as our realtor .. We would def use him again if we need to and def recommend to our friends"

★★★★★
"Very professional. Responsive to all questions and concerns. I would use Steve Spurrell as a realtor again, and it is highly likely I would recommend him to others. He listed our house, sought feedback from other agents, showed the house and sold the house. He continued to provide guidance through the sale transaction up to closing. Real estate transactions can be problematic , however, with a knowledgeable agent like Steve the process was very straightforward."

★★★★★
"Not only did Steve find a buyer who made a full price offer within a couple of weeks of listing our home but he proved invaluable with his background as a home builder. He was there every step of the way with the inspection process and even took it upon himself to hire and coordinate contractors to repair several items both large and small that showed up on our inspection. I would recommend him to anyone looking to buy or sell."

★★★★★
"When it came time to sell our home Steve was the perfect realtor to work with. He always kept us updated, handled all negoiations, and most importantly looked out for our best interests. If you need to buy or sell a home, Steve is your man!" - Ken

★★★★★
"Steve helped my wife and I purchase a lot in Guilford. We are in the process of building a new home on that lot. Steve helped in every phase of the process. Once our new home is complete we'll have Steve list our current home. Steve is honest, reliable, knowledgable and unfailingly professional. I highly recommend Steve. I guarantee you won't be disappointed."


​​
About Stephen
Stephen is a lifelong Guilford native and graduated from Guilford High School. After attending Bryant College, he was hired as a police officer in Guilford. During his eight years with a badge, he proposed and successfully instituted a Police Patrol Dog program and was K-9 Lancer’s handler as well as being recognized and awarded for numerous life-saving efforts. Additionally, he was an emergency medical technician for twenty-two years.
Stephen built and remodeled residential and commercial properties on the Shoreline. His accomplishments in this industry include two terms as President of the Home Builders Association of New Haven County where he received an award as Builder of the Year. Additionally, he was on the Board of Directors for the State of Connecticut Home Builders Association and was awarded Remodeler of The Year. He taught Field Superintendent courses for the National Association of Home Builders. One custom home was featured in a Women’s Day Kitchen and Bath special.
Stephen has always strongly believed in community reinvestment serving six years on the Guilford Standing Building Committee and eight years on the Board of Finance. Continuing to reside in Guilford, he is very proud of his daughters Kerry and Megan, and grand children Ava and Connor. He enjoys live music of almost any kind.
He successfully rebuilt the $1.3M Guilford VFW Hall, at no cost to the Veterans. The building was completed in October 2018!
Stephen also belongs to a Shoreline group of volunteers known as The Pizza People. Every month they bring seasonal clothing, personal hygiene products, coffee, hot chocolate, fruit, cookies, and you guessed it, pizza to the homeless and needy in New Haven. Between 300- 400 needy souls turn out each month. Unfortunately this has been sidelined by the pandemic.
Stephen was the captain of the Traffic and Safety Volunteers for Closer to Free bike ride to benefit Smillow Cancer Hospital of Yale New Haven for 10 years.
Recipient of the New Haven- Middlesex Association of Realtors® (NHMR) 2017 Community Service Award and cofounder of Wreaths Across Guilford, placing wreaths on all Veterans graves in Guilford each December. 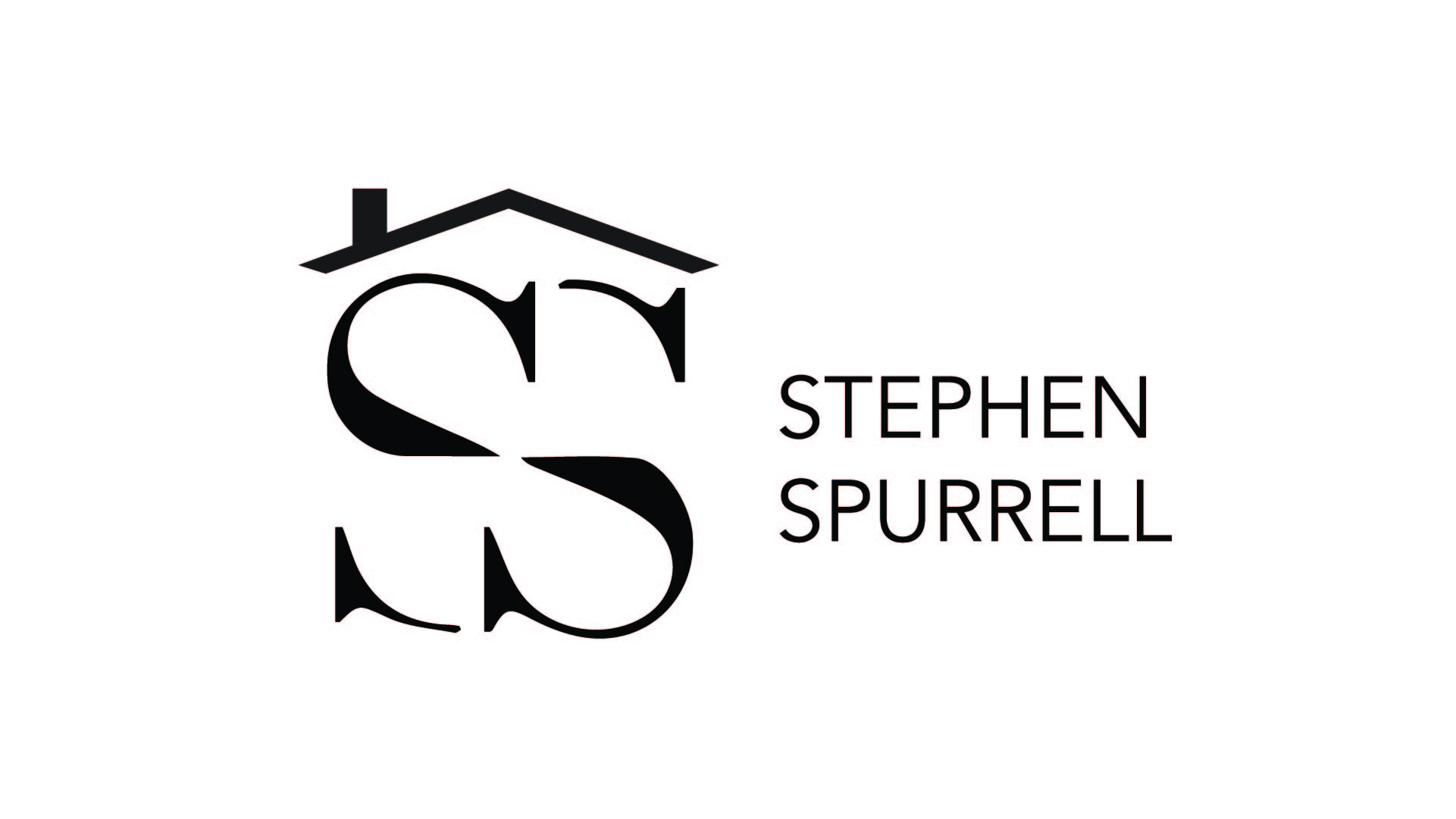