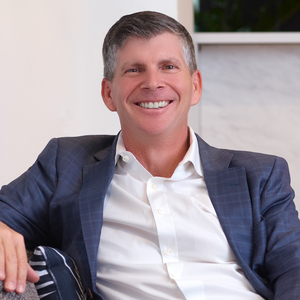 Most Innovative Realtor® in America, Inman

About Steve
Steve Wydler is one of the highest producing agents in Northern Virginia and has been voted “Best Real Estate Agent” by the readers of Arlington Magazine for 9 consecutive years. A reformed transactional lawyer and former member of NVAR’s Standard Forms Committee, Steve understands the deal process and knows how to negotiate on his clients’ behalf.