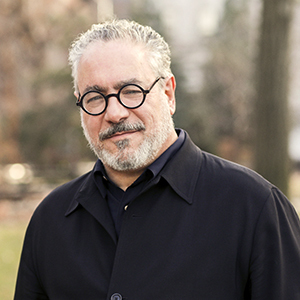 Stewart is an opera composer. Opera brought him to New York City from Texas in 1982. Of his many works, he’s best known for Harvey Milk and The Bonesetter’s Daughter.

Opera and Real Estate? Why not! Stewart brings the same attention to detail along with a dogged hunt for value learned over 35 years of buying, selling, renting and living in New York City. He’s lived in Soho (when it was still an artists’ enclave), Far West Chelsea (before the Highline), Gramercy Park, the East Village and Brooklyn. Like any self-respecting New Yorker, he’s always been a dedicated Real Estate voyeur.

Now a resident of Harlem, he’s thrilled to join John McGuinness in the Harlem office and ready to help you find just the right place.