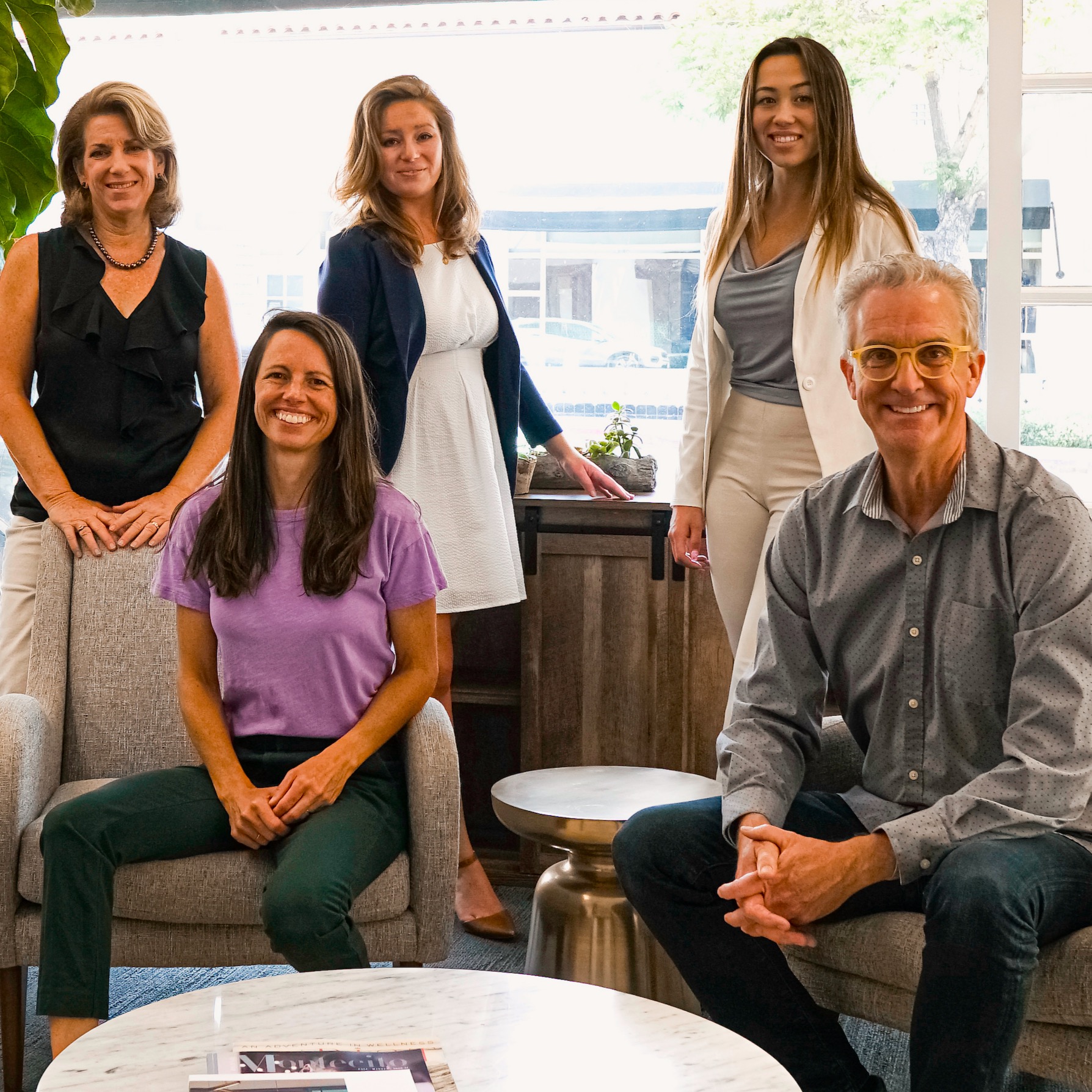 ★★★★★
"“The Hall Team is the best!!! We had a very pleasant experience with Kevin, Lesley and Taylor as they helped us sell our home and buy a new one. They made the whole process transparent and smooth, especially with us having young kids. They are very professional and knowledgeable about the Santa Barbara market, which made going to open houses and ultimately buying a new home that much easier. We started out finding real estate agents but ended up with friends. Whether you’re buying or selling, we highly recommend the Hall team.”" - Ashutosh

★★★★★
"I“The Hall Team did an outstanding job of preparing, staging, marketing, and closing our recent real estate sale. I cannot say enough about the courtesy, professionalism, and attention to detail which they exhibited throughout this somewhat complicated and difficult process. They made the experience positive and achieved the best possible outcome. The level of communication and the quality of the advice we received were perfect. Job well done!”." - Joe

★★★★★
"“Kevin, Lesley and Taylor were wonderful realtors - patient, extremely knowledgeable and understanding. They took their time to get to know our tastes and to let us explore various living options in Santa Barbara. They didn't rush us into the first house liked and eventually we found something we were really excited about. They had a very good understanding of the market and were instrumental in helping us negotiate an excellent price. After we were ready to make an offer the whole process was fast, efficient and professional.”." - Mark

About The Hall Team
The Hall Team was voted "Best Real Estate Team" in Santa Barbara for the 4th year in a row by the readers of The Santa Barbara Independent. - Oct, 2022.
Kevin Hall, during his 25 years in real estate, has a reputation of trust and success in his ability to guide clients through the process. He understands the anxieties of a first-time buyer as well as the questions for the move-up buyer and is ready to be the steadying hand. His ability to achieve stellar results with sellers is remarkable. Empathy for his clients is foremost. Based on his hundreds of satisfied clients’ closings and final acknowledgments, he is recognized by both clients, other agents, and industry professionals as having the highest integrity. Former clients usually become lifelong friends.

Kevin Hall and his wife, Lesley Hall, along with licensed agents Taylor Cook and Paige Harvey as well as Marketing Coordinator Alina Henrickson, comprise the Hall Team. Kevin has spent almost his entire life on the West Coast. He grew up in the Bay Area and earned his degree in Psychology from the University of California Santa Barbara. He then earned an MBA from Cornell University in New York. Lesley is also a UCSB Gaucho alum. Taylor is a Santa Barbara local who graduated from Westmont right here in town. Paige, a 20-year local, joined the team this year and brings a wealth of skillsets in all aspects of the real estate business.

Kevin has consistently rated among the highest performing agents in the greater Santa Barbara area. He ranks in the top 1% of agents for successfully closed sales for the region over the past 14 years (per data from the SBMLS).

With the power of 4 agents always working on your side, The Hall Team is uniquely positioned to guide a potential client to the fulfillment of their dreams.