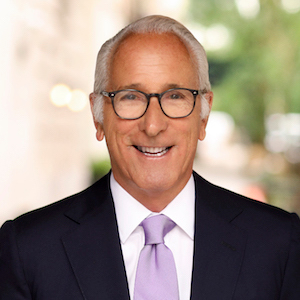 About Timothy
With a never say never die attitude, Tim Desmond has been brokering deals in virtually every part of the Manhattan market, selling everything from Single Family and Investment Townhouses to Lofts, Condominium and Cooperative apartments. With over 25 years selling in the upper end of the Manhattan Residential market, his encyclopedic knowledge, coupled with a sharp sense of real estate values and excellent negotiating skills, Tim has consistently provided buyers and sellers with trusted advice, unparalleled service and complete honesty and discretion in every transaction.
For his foreign and domestic multi-family investors, his service frequently extends past the closing, hiring contractors, supervising renovations and finding tenants. Tim provides highly personalized hands-on service with a demonstrated track record of less than 1% vacancy rate for his investors and a goal to maintain and improve the property, grow the rents and minimize loss factor. Tim has brokered the sale of more than 50 Manhattan townhouses, either on the buy and sell side, or both.

The following is a list of sold townhouses in which Tim has represented the seller or buyer: