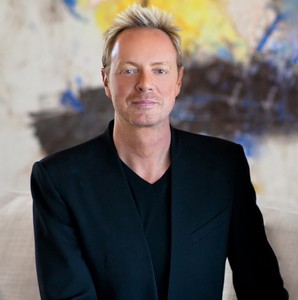 
About Tomer
With over 3 Billion in career sales, and breaking the $500,000,000 mark for closed sales in a single year, Tomer continues to be ranked as one of America’s Best Real Estate Agents by Wall Street Journal/Real Trends. Additionally, a Celebrity & Luxury Real Estate expert, Tomer has been named multiple times as one of the countries Showbiz Real Estate Elite and Hollywood Power Broker to the entertainment industry and Hollywood A-listers by The Hollywood Reporter and Variety. He specializes in residential luxury estate properties and large-scale projects throughout Los Angeles, Middle East, and Europe, and is the only agent in the United States to have served on the Board of Directors for a global real estate brand abroad; EMEIA (Europe, Middle East, India, Africa).

Tomer recently gained additional notoriety for being the only agent in Los Angeles to have transacted all sales of 20MM and above to International buyers in the first quarter.

Raised in Los Angeles, Tomer earned his Juris Doctorate from Loyola Law School, where he participated in the prestigious Entertainment Law Practicum at Warner Bros. Studios. He also holds a B. A. with a concentration in International Relations from UCLA. Tomer is fluent in English, Hebrew, and Romanian. He is also conversational in French, Spanish and Italian. A recognized authority on real estate trends in affluent markets around the globe, Tomer maintains a sterling reputation built on discretion, integrity and an array of clientele including high profile celebrities, entertainment executives, and captains of industries. Having a deep understanding of domestic and international real estate ventures, Tomer is often quoted in media outlets such as The Wall Street Journal, Forbes, Financial Times, The Hollywood Reporter, Angelino, and featured in the prestigious “Hot Properties” column of The Los Angeles Times.
Spotlight

Sited on nearly 10 acres and set behind tall, verdant hedges in the heart of Holmby Hills, Owlwood represents the most impressive, sprawling estate in Los Angeles. 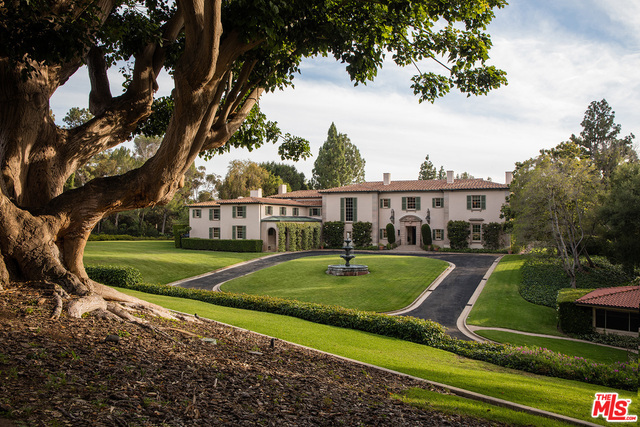 Inspired by the iconic Reina Sofia museum in Madrid & built by a world-class art collector on the finest street in Holmby Hills, a spectacular backdrop was created for a personal collection of antiquities & contemporary art. After a decade, the result is rarefied 30,000 sq feet of museum-quality rooms with soaring ceilings, carefully curated materials & a flow that makes this landmark home feel both expansive and intimate. 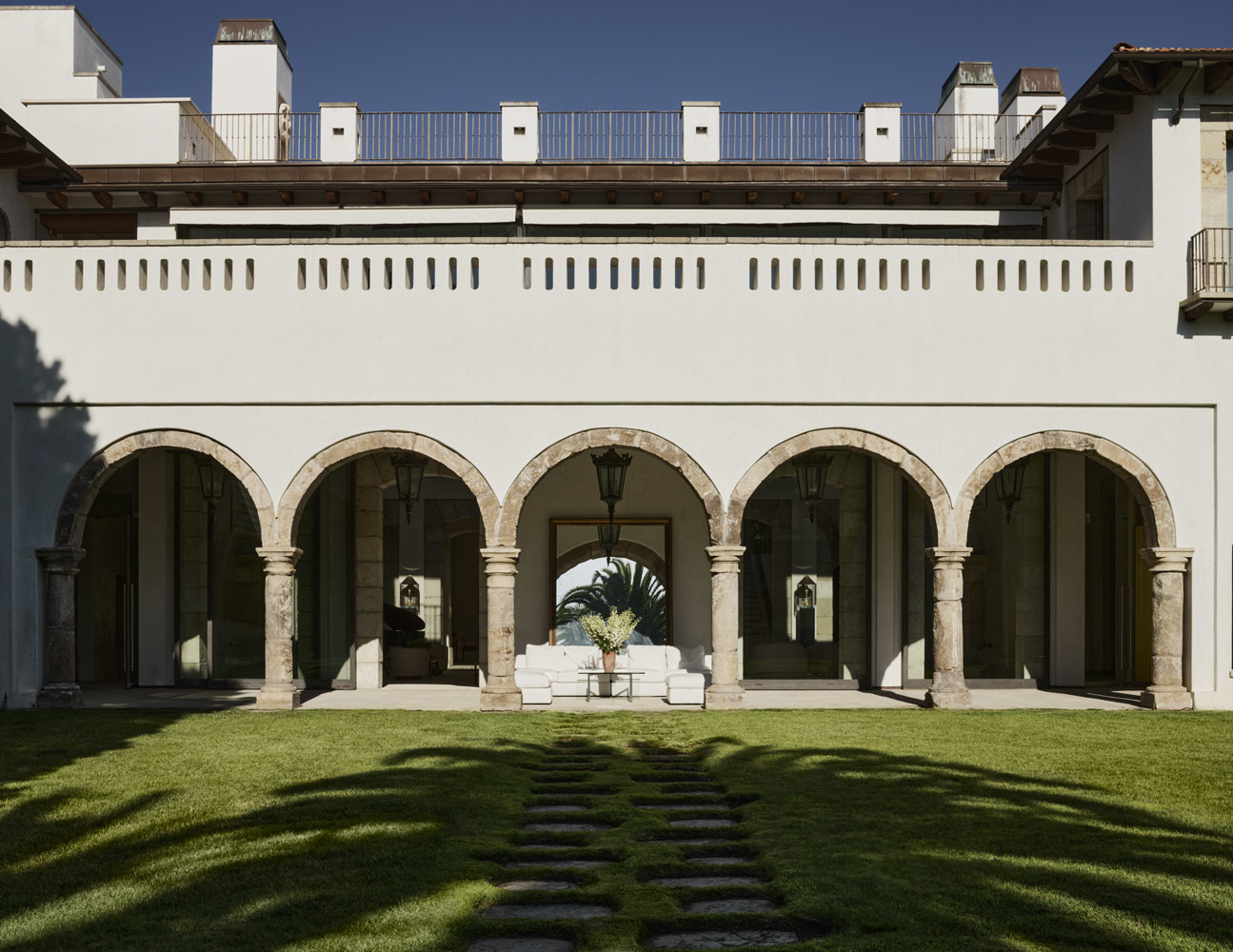 25354 Prado De La Felicidad, The Estates at The Oaks of Calabasas

HIGHEST SALE IN THE HISTORY IN CALABASAS

Be the first to occupy this newly constructed one-of-a-kind Calabasas hillside retreat, a striking contemporary-style residence whose French Modern exterior shines in the ultra-exclusive, double-gated celebrity enclave of The Estates at The Oaks. Indulge in all the five-star amenities you could ask for—a modern wine room, wellness spa, basketball court, putting green, 10-car garage, an elegant theater and an infinity-edge pool backdropped by alluring vistas. 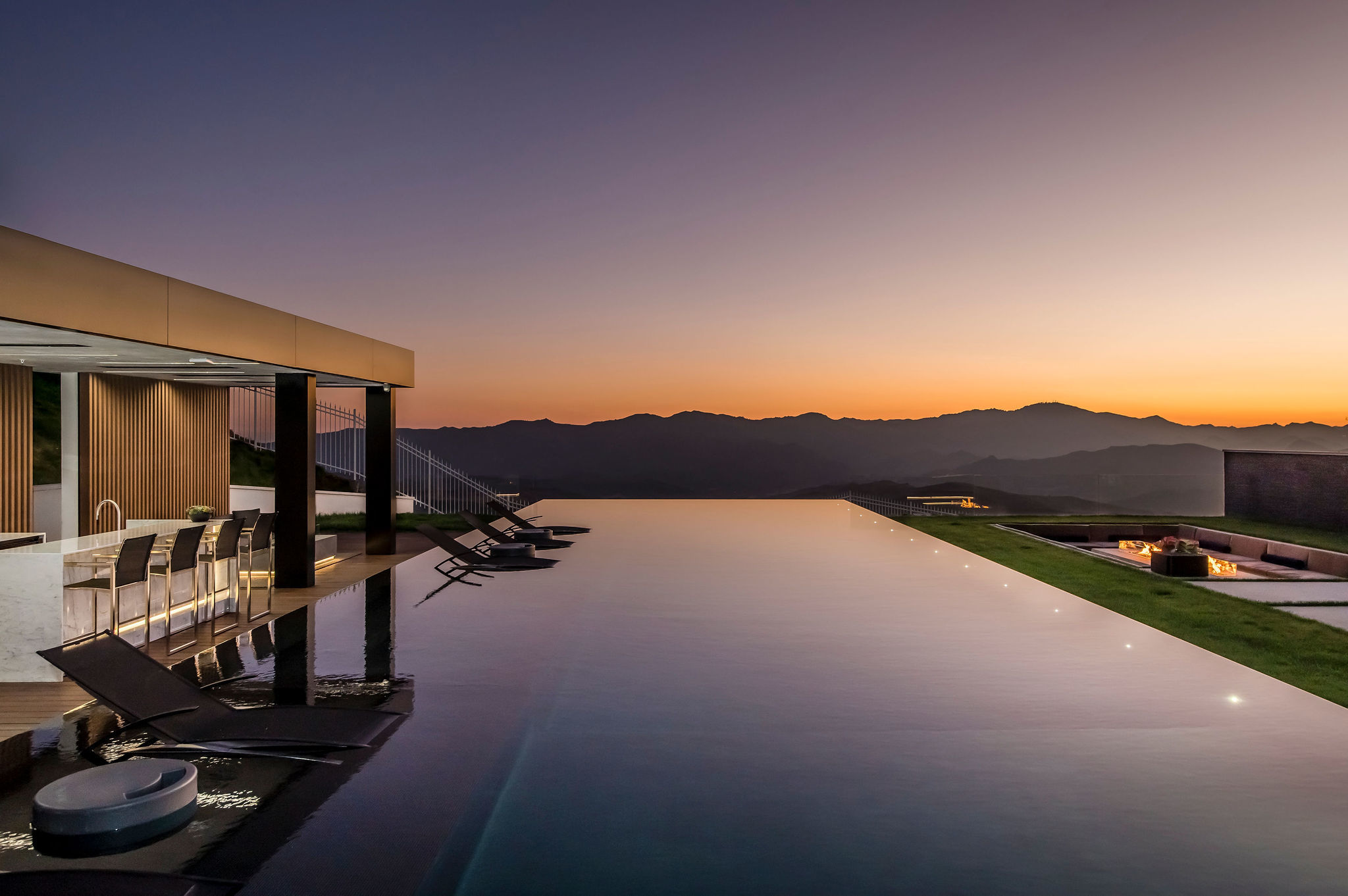 Nestled on nearly three rolling acres in the heart of Holmby Hills is Paul Williams largest original creation. With interiors of the grandest scale, The Azria Estate beams sophistication, timeless design, and an esteemed Los Angeles heritage. The 17 bed, 25 bath reimagined 1930s home proves to be an unwavering rarity across the globe to this day. From the floor-to-ceiling Swarovski chandelier in the grand dual staircase foyer to the shimmering metallic leaf draping from the living room ceiling, the elevated design-centric elements are in idyllic contrast to Williams quintessential colonial architecture. The Leonard Estate. The most important legacy property on the Westside. Available once in a generation. Over 1.7 acres of exquisite grounds, makes this one of the largest lots in the Riviera. Perfect for raising a family and enjoying ample place to play and enjoy. Complete privacy behind large gates and hedges ensures ultimate security. Designed by world-renowned architect, Richard Landry, the Leonard Estate was a custom vision created with only the finest materials. Beautiful Italian Architecture inspired by Florentine villas, totaling over 16,700 square feet in the main house.