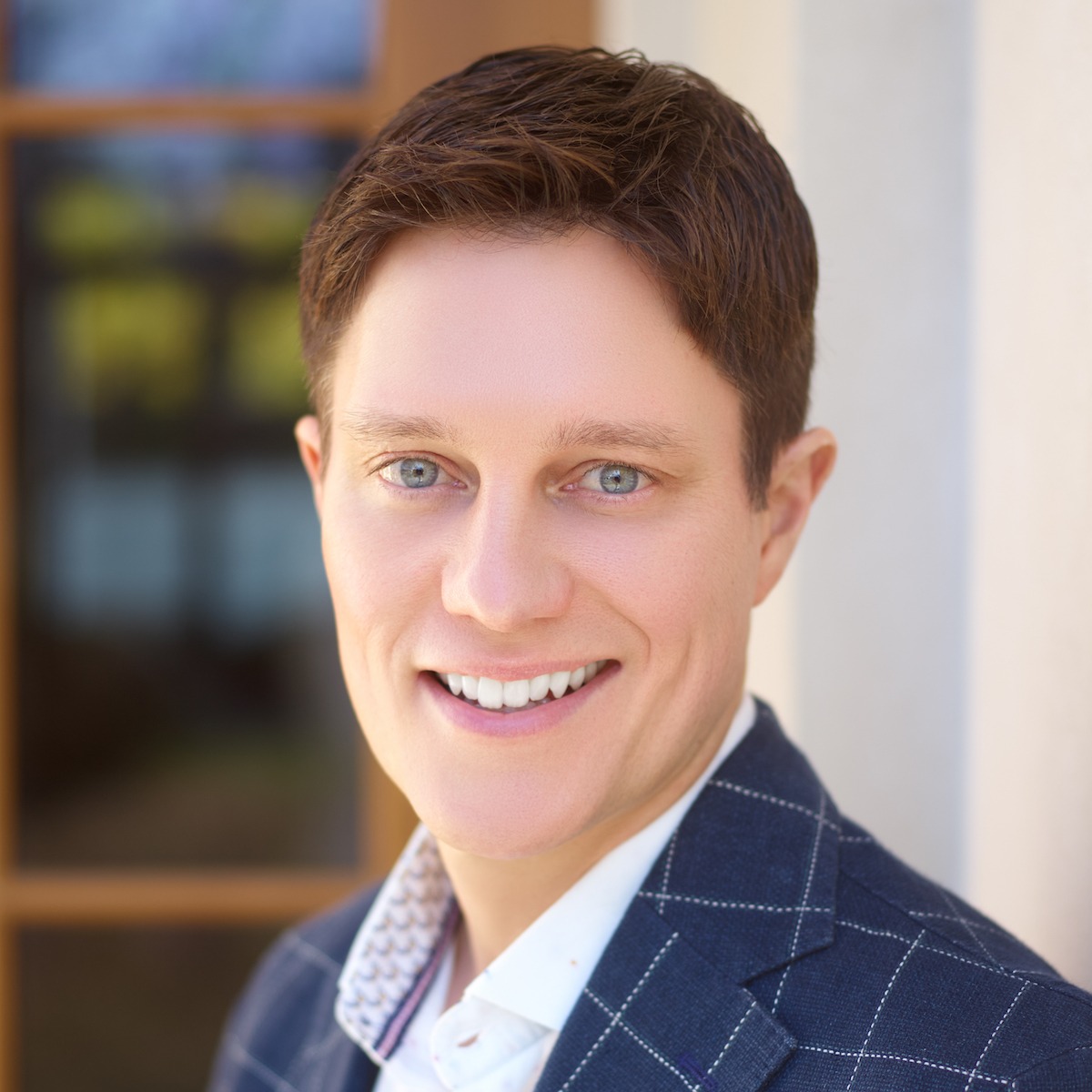 Executive Vice President
trent@compass.com
M: 202-210-6448
O: 301-298-1001
About Trent
Trent Heminger leads Trent & Co, one of the most successful teams in the DMV. He specializes in construction resales DC, Bethesda close- communities.
Trent has been named one of "America’s Best Real Estate Agents” both the Real Trends over ten years straight. Additionally, Washingtonian Magazine has named him as a Producer Agent the Washington Metro time again. In 2020, Trent's team more  $210 million worth of sales had 280 transactions.
Heminger began his career in the real estate industry in 2000. From 2003-2008, Trent worked as a sales manager McWilliams|Ballard, Inc. This experience honed his professional expertise in the , , successful selling of large-scale condominium communities. As a , Trent became one of the highest producing agents in the consistently closed upwards of 100 properties annually.
2008, he moved TTR Sotheby’s International Realty, where Trent’s business evolved as his clients’ lifestyles evolved, resulting in an increased number of single-family sales, adding his existing multi-family client base. Being recognized as part of the Team at TTR Sotheby’s 2010 is a testament his success far-reaching business.
In 2011, Trent helped start a brokerage known as Beasley Real Estate. His business continued grow throughout the 3 years his team was Beasley. October of 2015, he moved his team to .
Trent’s passion the real estate business, together his experience, work ethic, follow-through, has earned him both a great deal of repeat business as well as respect among his colleagues in the industry.
When Trent isn’t doing a - a construction consulting , helping his clients pick out paint colors, he driving his twin daughters all over the DMV as they conquer the world of dance!