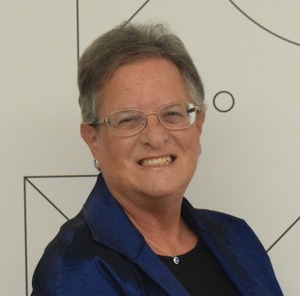 
"Excellent pricing and communication. Vivian went over all the pros and cons of every decision we had to make. Negotiating the contract was a bit tough and she helped us get through it. Very open and honest. Highly recommend!" - Kamran and Irene

About Vivian
A native of Marblehead, Massachusetts, Vivian earned a B.A. from Wellesley College. In 1984, she and her husband settled in Great Falls where they raised their three children and became involved in community affairs. She served as a Girl Scout leader for many years, was co-chairman of the Planning and Zoning Committee of the Great Falls Citizens Association, served as President of the GFCA, and was Chairman of the Dranesville Task Force during the 1990 revisions to the Fairfax County Comprehensive Plan.

Her career as a REALTOR® began in 1992. Time and again, Vivian's extensive knowledge of Northern Virginia and background in land use and zoning enabled her clients to achieve their goals. In 2017, after more than 30 years in Great Falls, Vivian and her husband sold their empty nest and downsized to Loudoun County where they now reside. Vivian is licensed in Virginia and has an extensive referral network of agents nationwide.