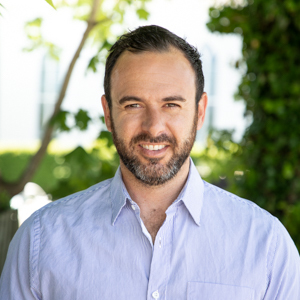 Licensed Real Estate Salesperson
wduke@compass.com
M: 917-482-5103
About Washington
Washington Duke joined in 2016. Having worked on over $200 million worth of inventory across all price points, Washington developed valuable skills in marketing and property analyses, and acquired a firm understanding of the East Hampton marketplace.

An East Hampton native and a Brooklyn resident from 2000-2012, Washington ties to both the city and the East End. Washington honed his real estate acumen and business skills through the Duke Family operations and was taught the importance of hard work, integrity, and giving back to the community. He spent summers working the family foundation, Boys & Girls Harbor, a not--profit summer camp urban youth, located in East Hampton, which was founded by his father, Tony Duke, in 1937. Prior to real estate, Washington enjoyed a career as an accomplished musician and toured with bands both in the U.S. and abroad.

Washington lives with his wife and two sons in East Hampton year-round. He is an avid surfer, enjoys boating, cooking, and continues to perform both as a drummer and DJ. He graduated from Pomfret Prep School and earned a degree in Anthropology from Duke University. The son of a Cuban mother, Washy speaks Spanish fluently, and extensive travel experience throughout Latin America and Europe.