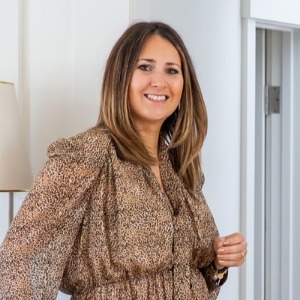 As a native of Marin Whitney's understanding of real estate began as a youth in Tiburon. Whitney graduated from UC Santa Cruz (Go fighting Banana Slugs!) and then followed her passion for fashion and design where she attended FIDM in Los Angeles. Whitney is new to the Own Marin team and attributes her passion for real estate to every Nancy Meyers film ever produced. Living in Kentfield with her husband and two young boys, Whitney served as the longest standing member on the Board of Ross Valley Nursery School, now holds a position as a board member of KIK and coaches her boys sports teams. As a very active person in the schools and community she has her finger on the pulse of what is happening and wanting share her knowledge and passion for Marin