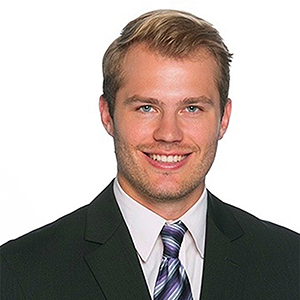 Willem is a California native born in Sacramento where he became a National Rugby Champion with his high school team. Later in life he attended The University of Nevada Reno, where he earned his Bachelors of Science degree in Biology. After studding at his university Willem moved to San Francisco and then to Austin Texas for a few years progressing from working within Tech Sales and Medical device sales for a combined 3 years. Returning to his home in Sanfrancisco Willem rejoind Compass and The Ben Weil team where he continues to be a part of a diverse amount of transactions along with being a catalyzing member of the team.