This Oceanfront Property Known as Crescent House was Featured in Westworld 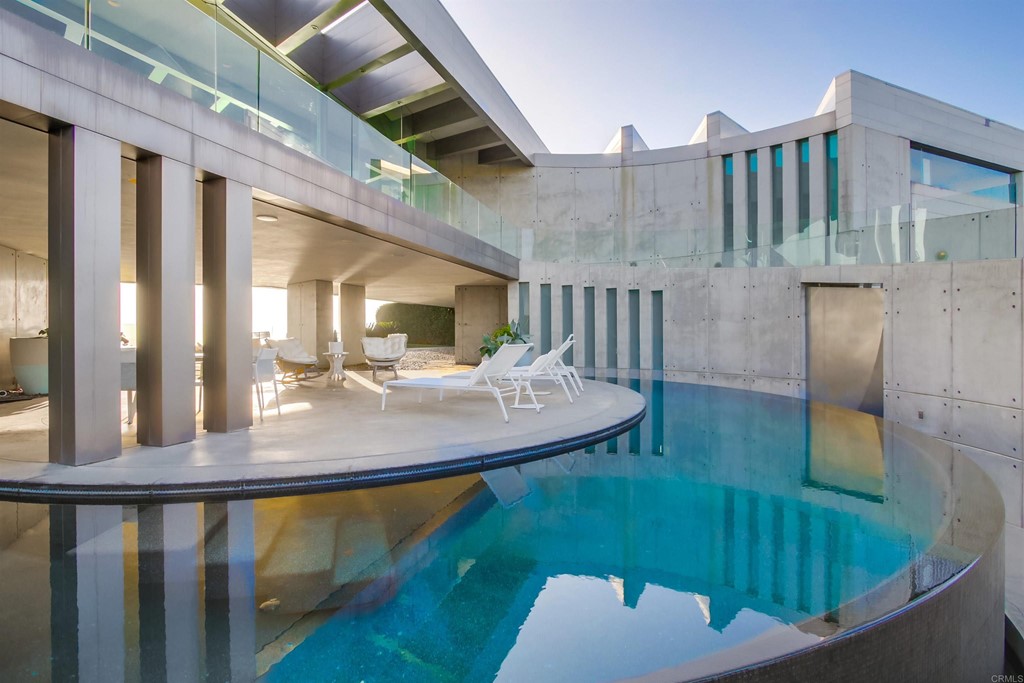 The Wall Street Journal highlights this oceanfront property known as Crescent House that was featured on HBO’s sci-fi series. The 6,400-square-foot California home with a pool shaped like a crescent moon is on the market for $23.5 million. Located about 28 miles from San Diego, the bluff-top house was designed to take advantage of the ocean views and sunlight. On the roughly half-acre lot, the home was built around an open courtyard on the second level that leads out to the ocean. Floor-to-ceiling glass windows are intended to take full advantage of the water views.

Crescent House is the most expensive home on the market in Encinitas, a coastal city just north of San Diego. The home holds the record for the priciest sale recorded in the city, according to listing agents Lisa Waltman and Compass agent Kelly Howard. If it sells at or near the asking price, it will break its own record. Read the full article about this home, designed by Wallace E. Cunningham, at WSJ.