Settled by Puritans in 1640 as part of the New Haven Colony, Stamford was first known as Rippowam before it was rechristened the following year. First an agricultural center, Stamford became a bustling shipping port by the 1700s, giving rise to mills and industry along the coast. Today, it's the third-largest city in Connecticut, with nearly 130,000 residents and a thriving business economy.
Homes for Sale in Stamford Homes for Rent in Stamford 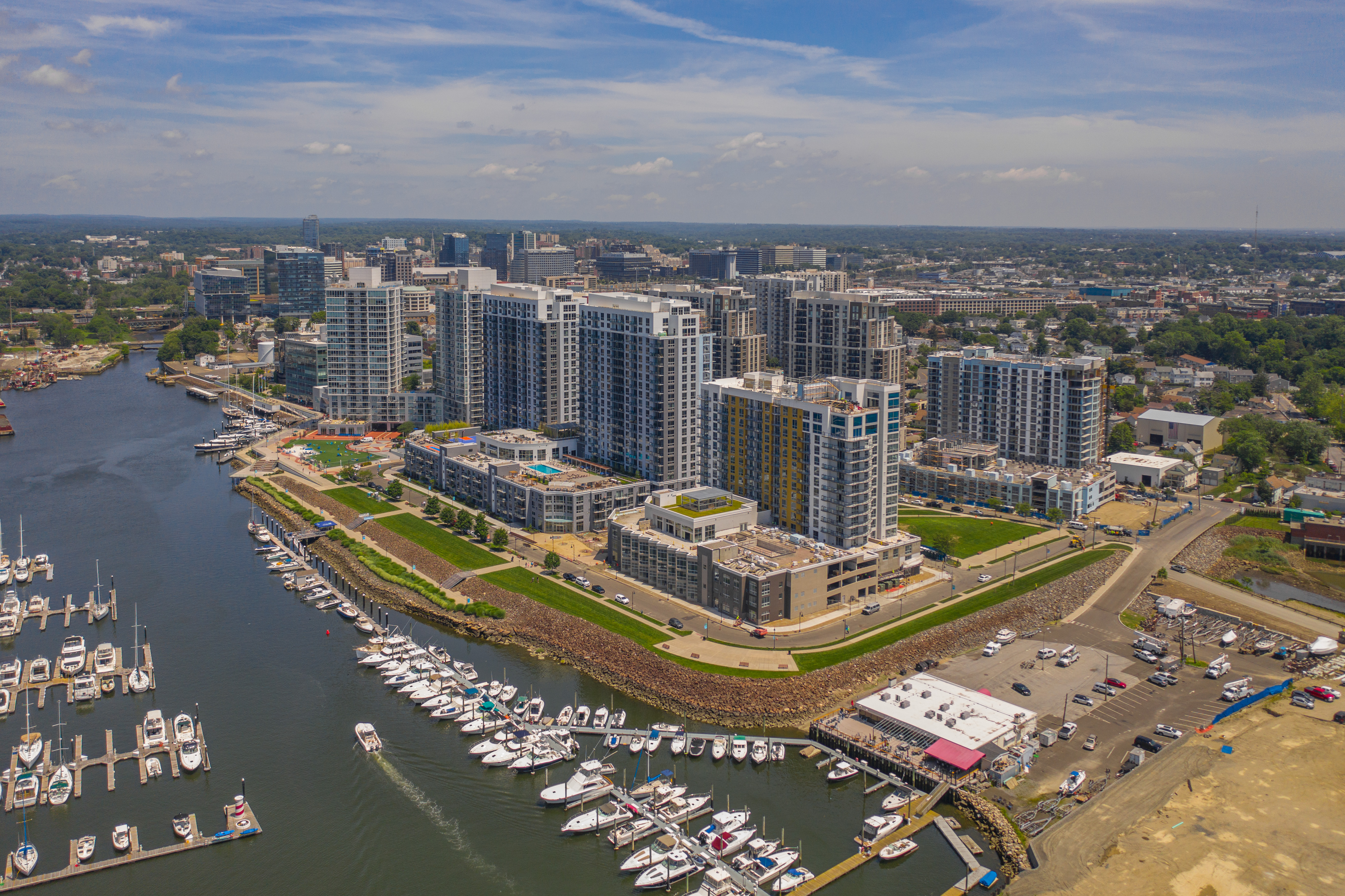 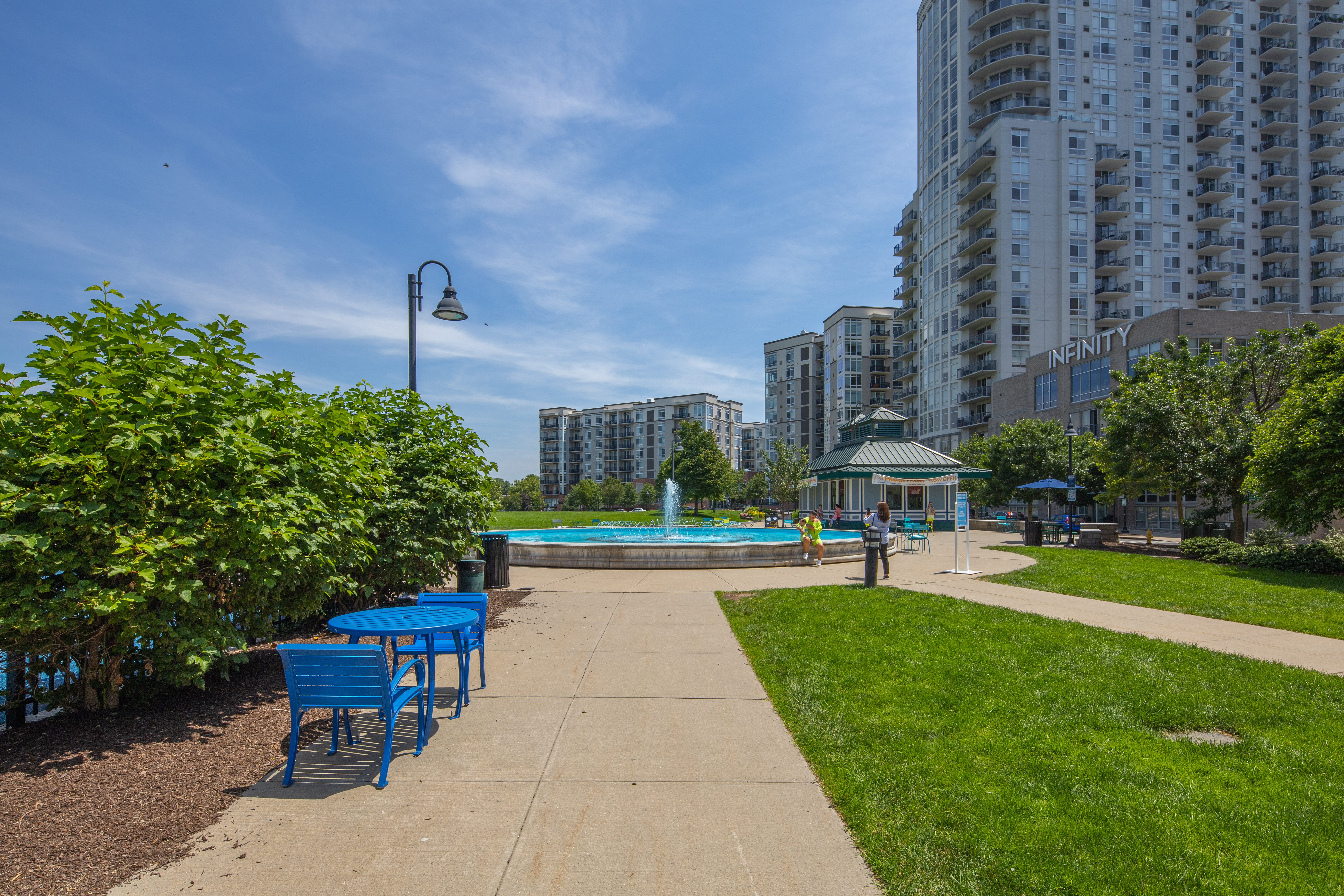 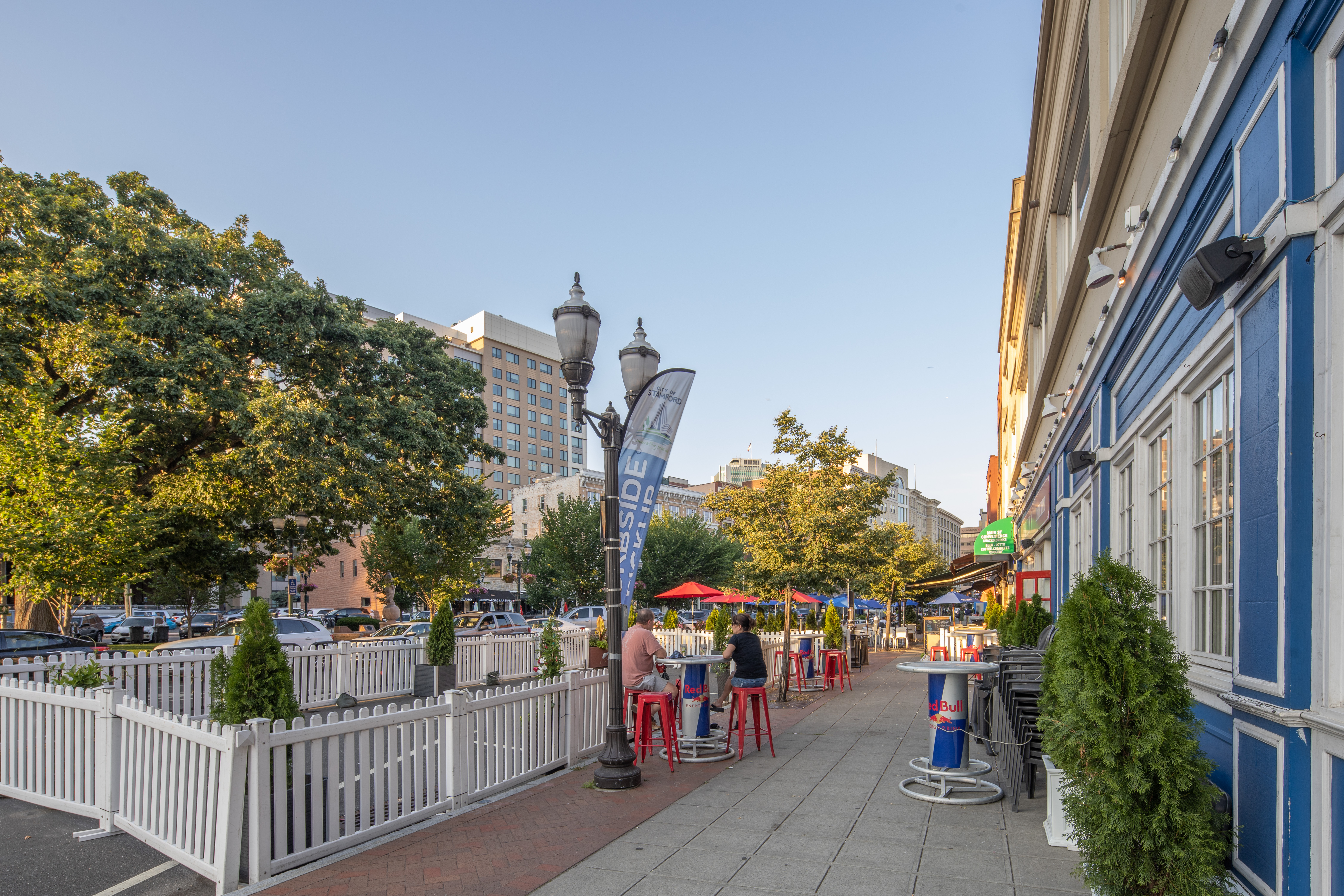 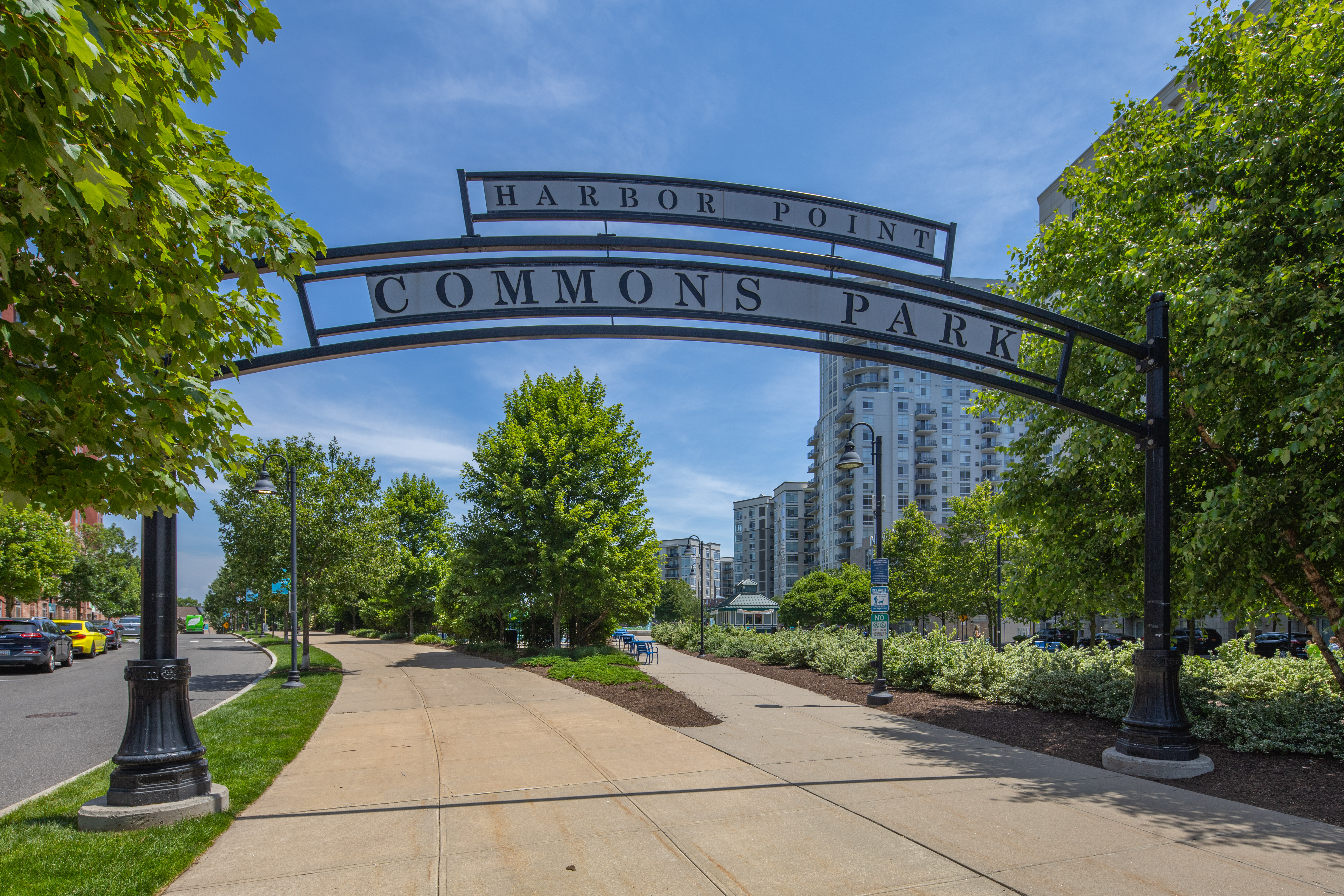 The lifestyle:
A vibrant, outdoorsy quality of life that appeals to every age group. 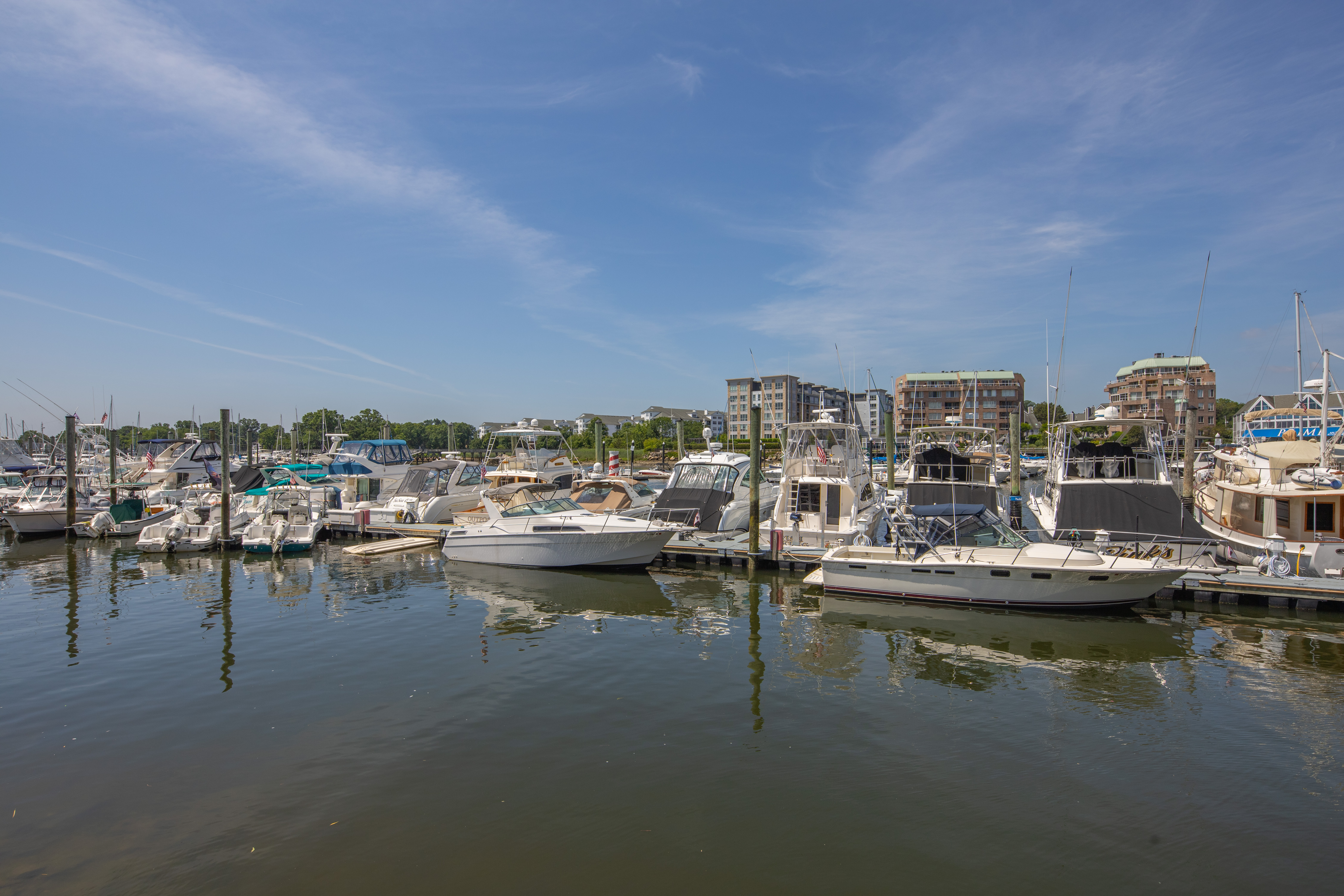 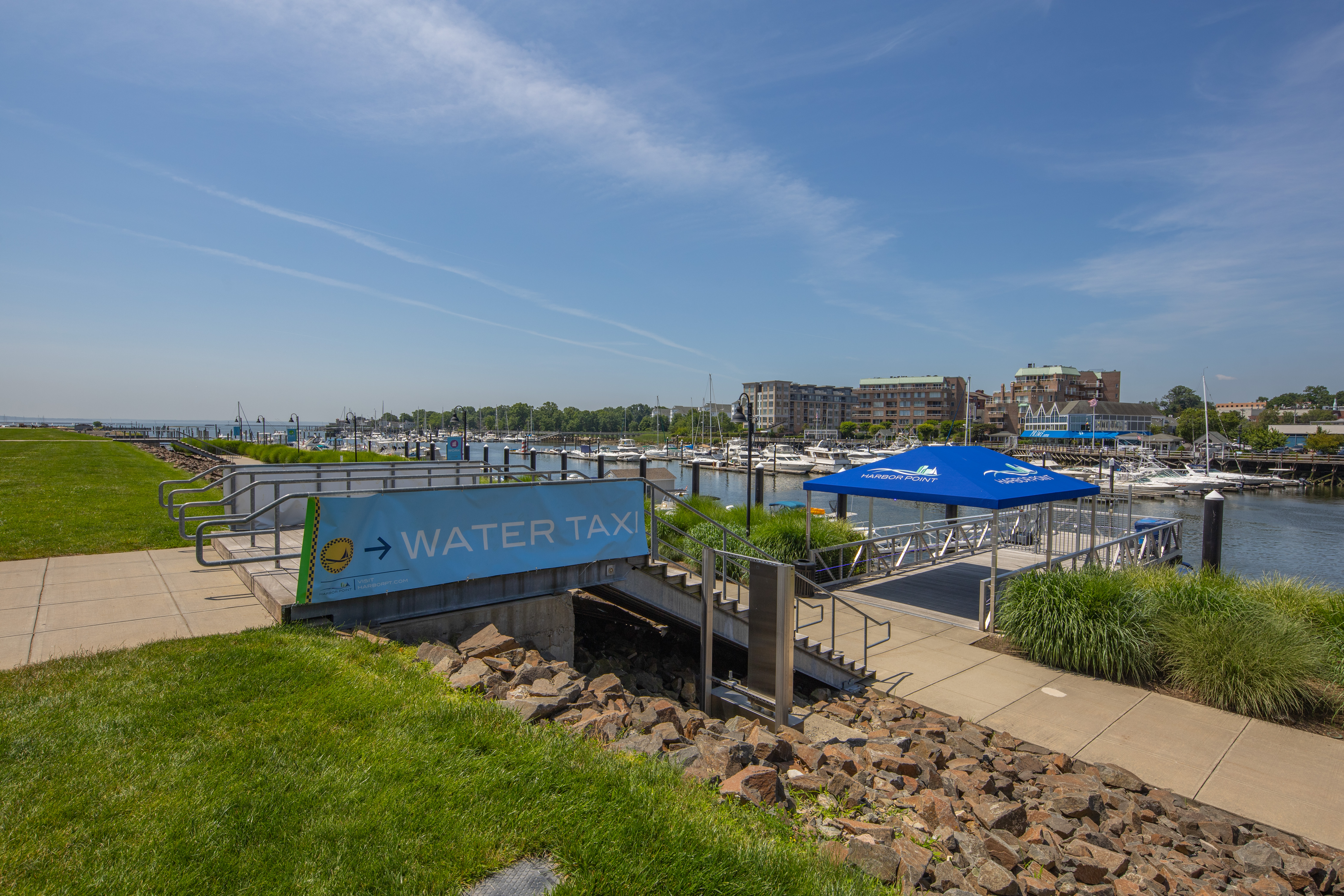 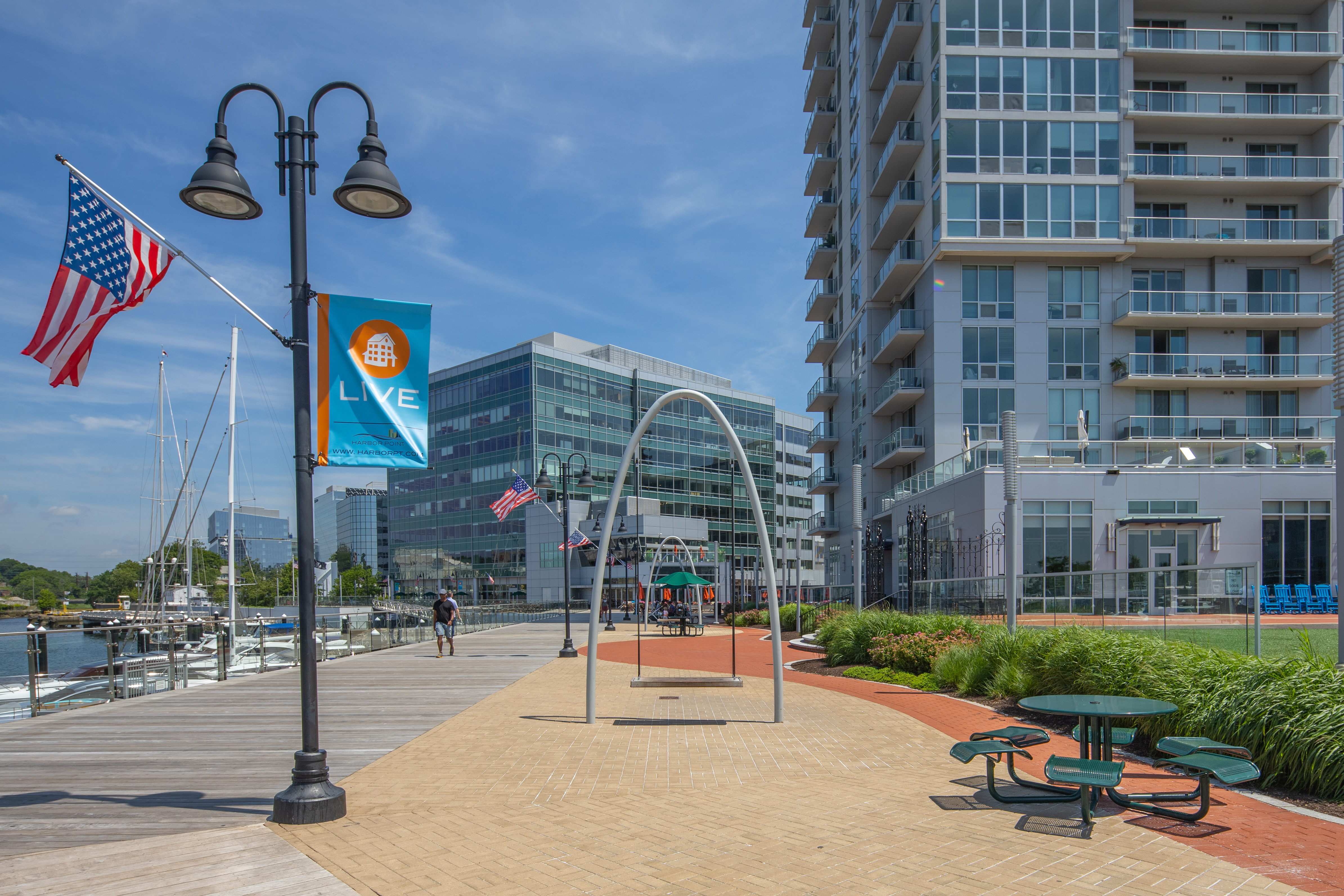 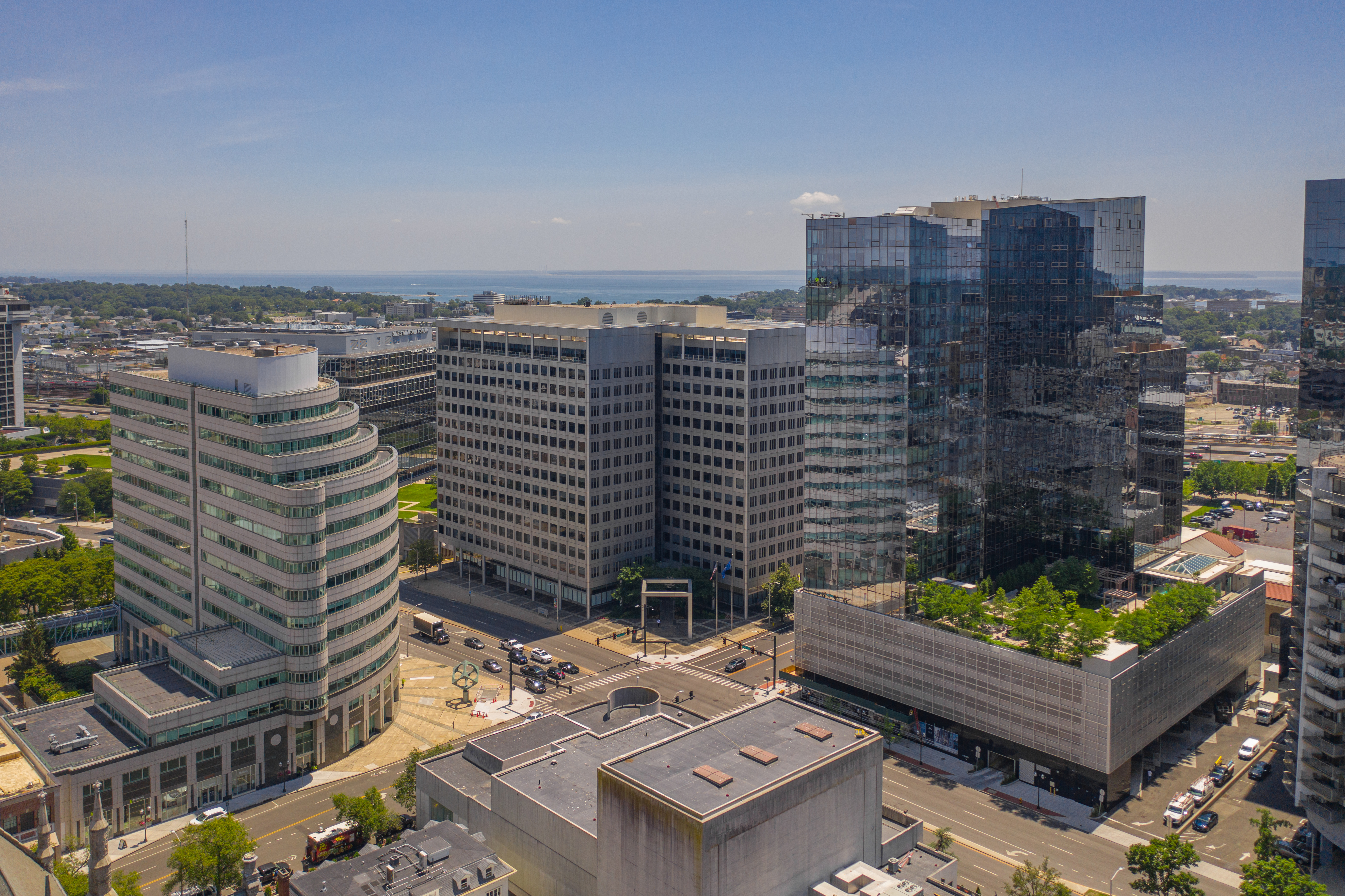 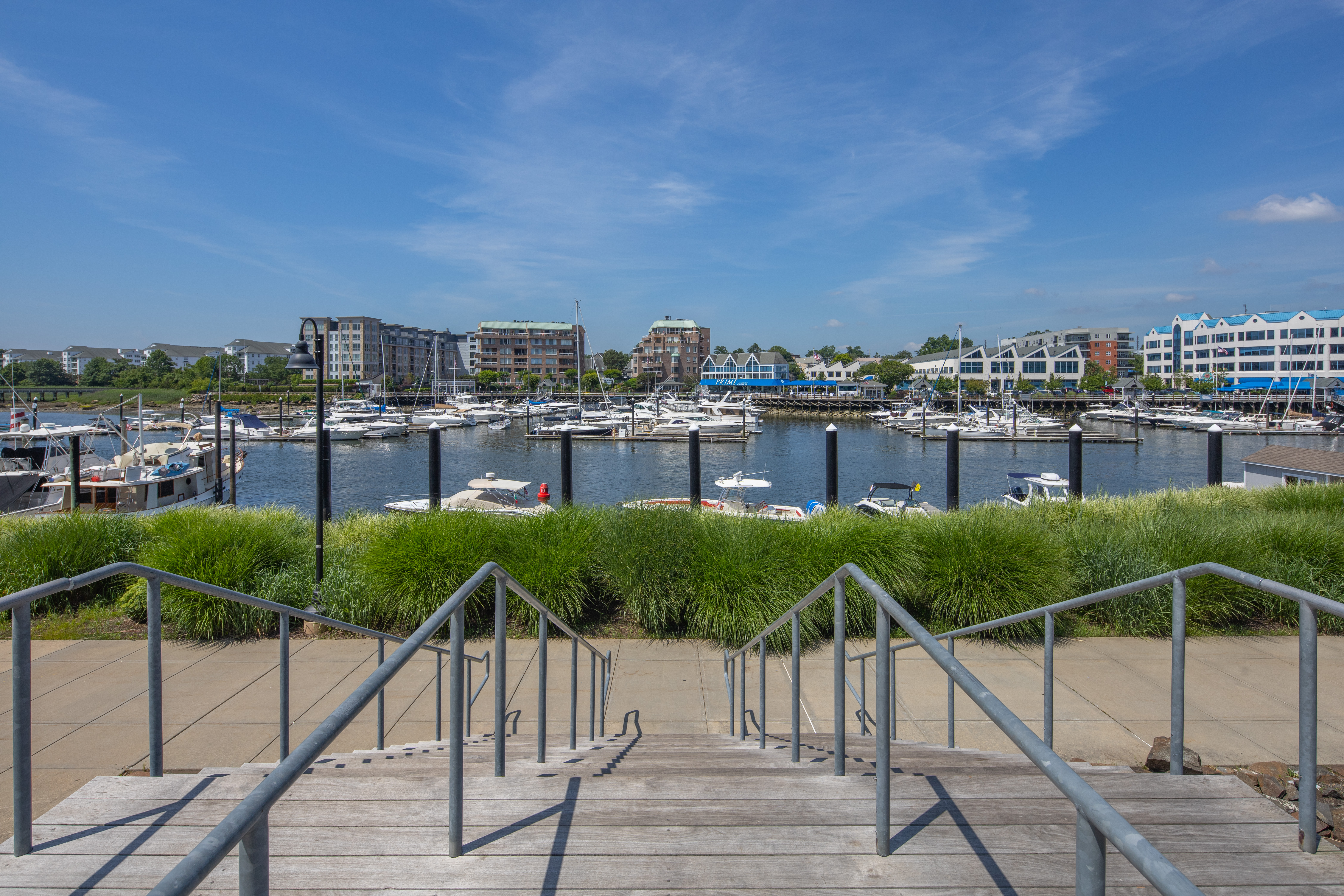 The market:
A wealth of options from downtown condos to large estates.

Stamford offers a wealth of homebuying options from sleek, amenity-rich Harbor Point condos and modest Colonials to Shippan Point waterside estates and idyllic country homes north of Merritt Parkway. The median listing price in the city is $589,000, and renters will find impressive condominiums poised to compete with New York City offerings at almost half the price. 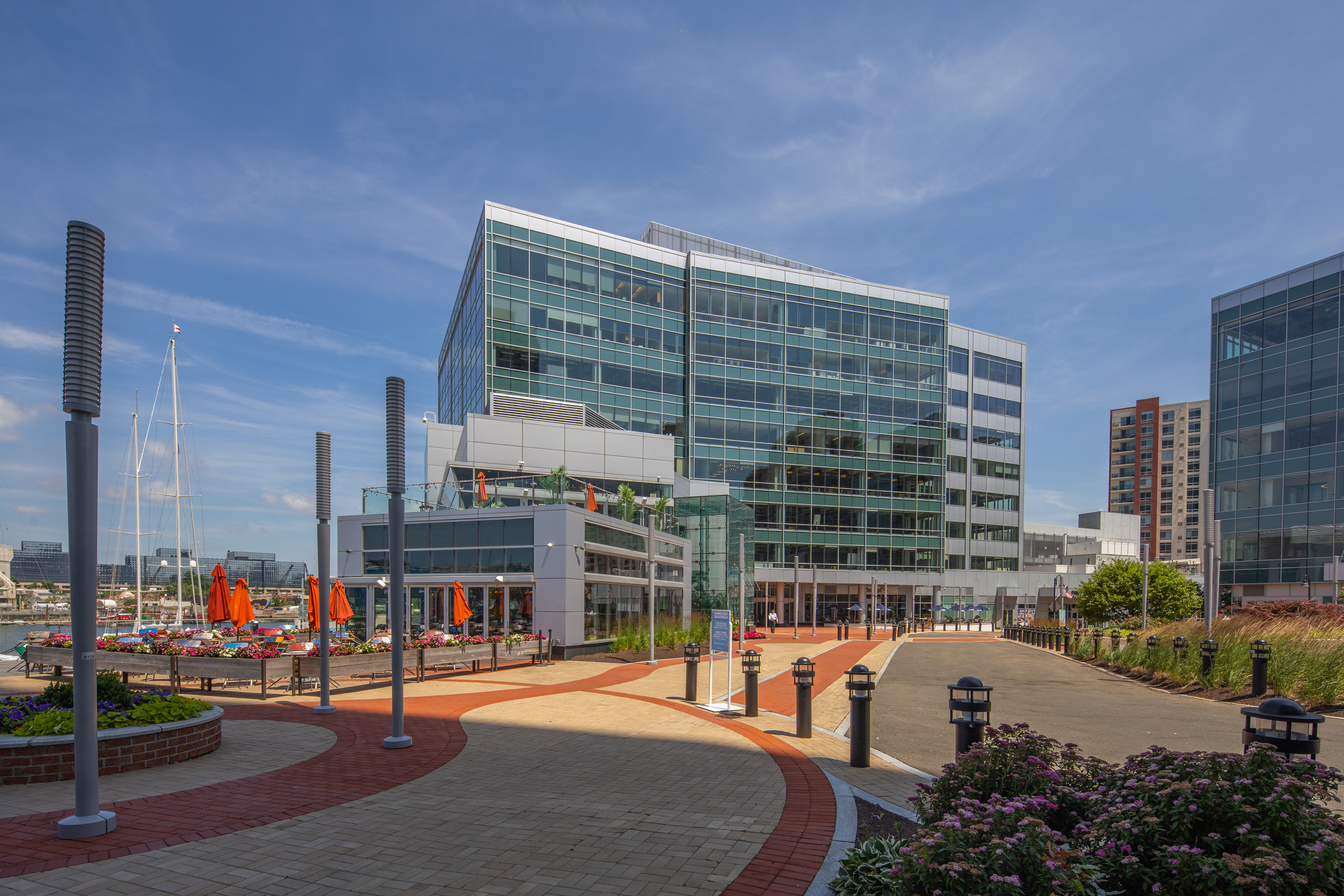 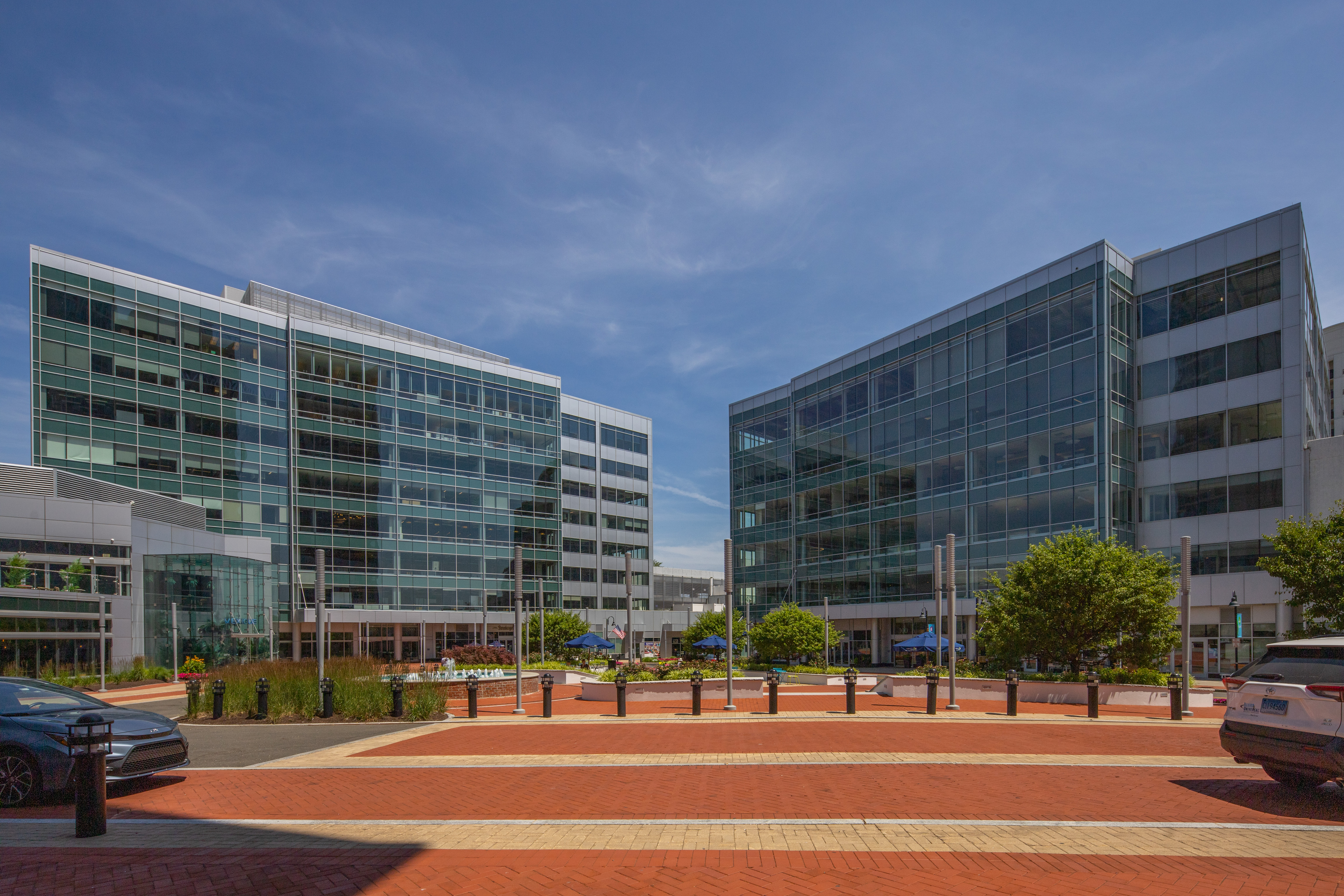 You'll fall in love with:
Abundant events and entertainment within reach of NYC.

In addition to great parks and amenities, Stamford offers an array of events and festivals for every interest. Music lovers will want to check out the famed Alive@Five festival and The Piano Project. Bedford Street welcomes Brews on Bedford, Arts & Crafts on Bedford and Bark in the Park, and foodies won't want to miss the Spring Street farmers market, StrEATeries and Hey Stamford! Food Festival events. 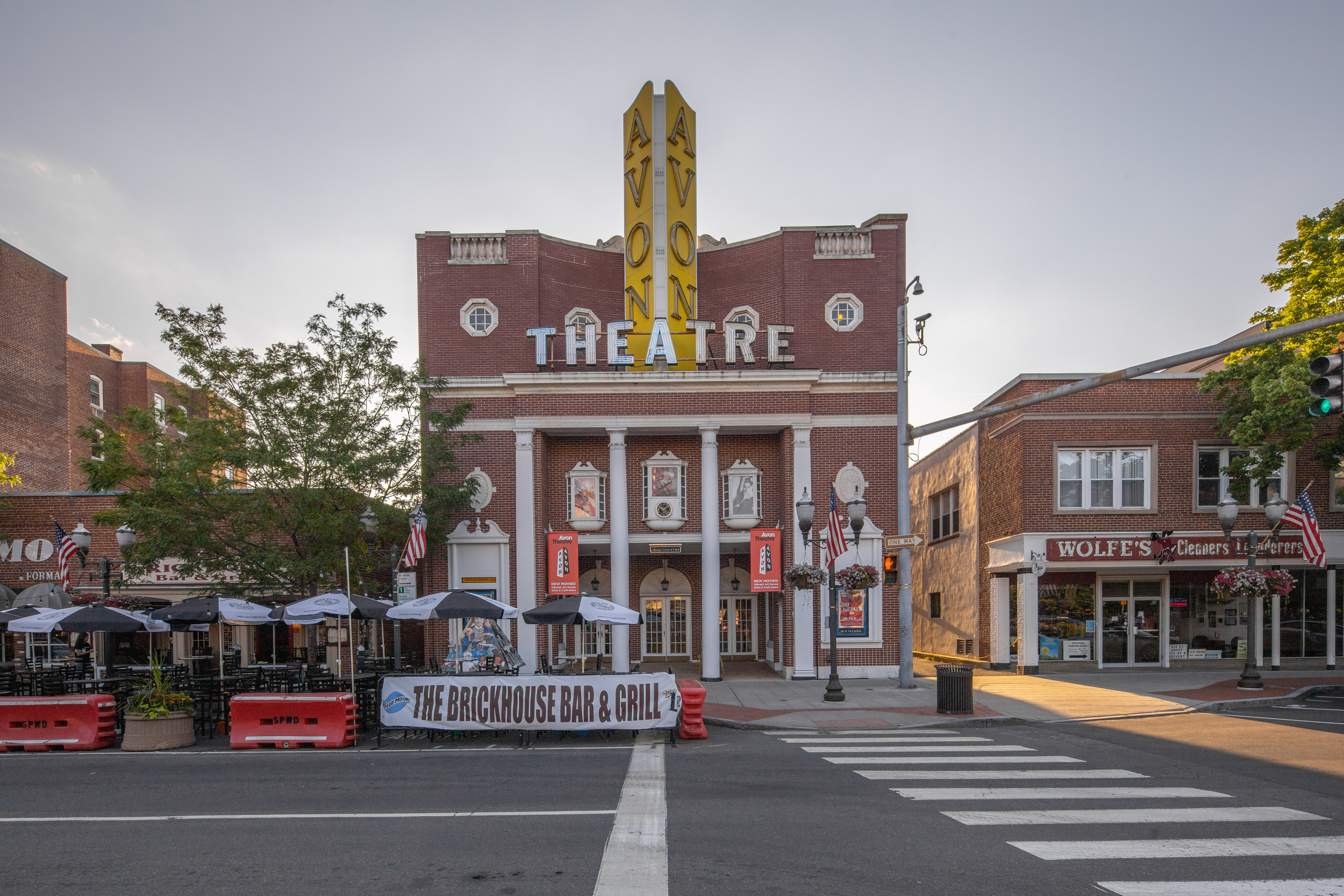 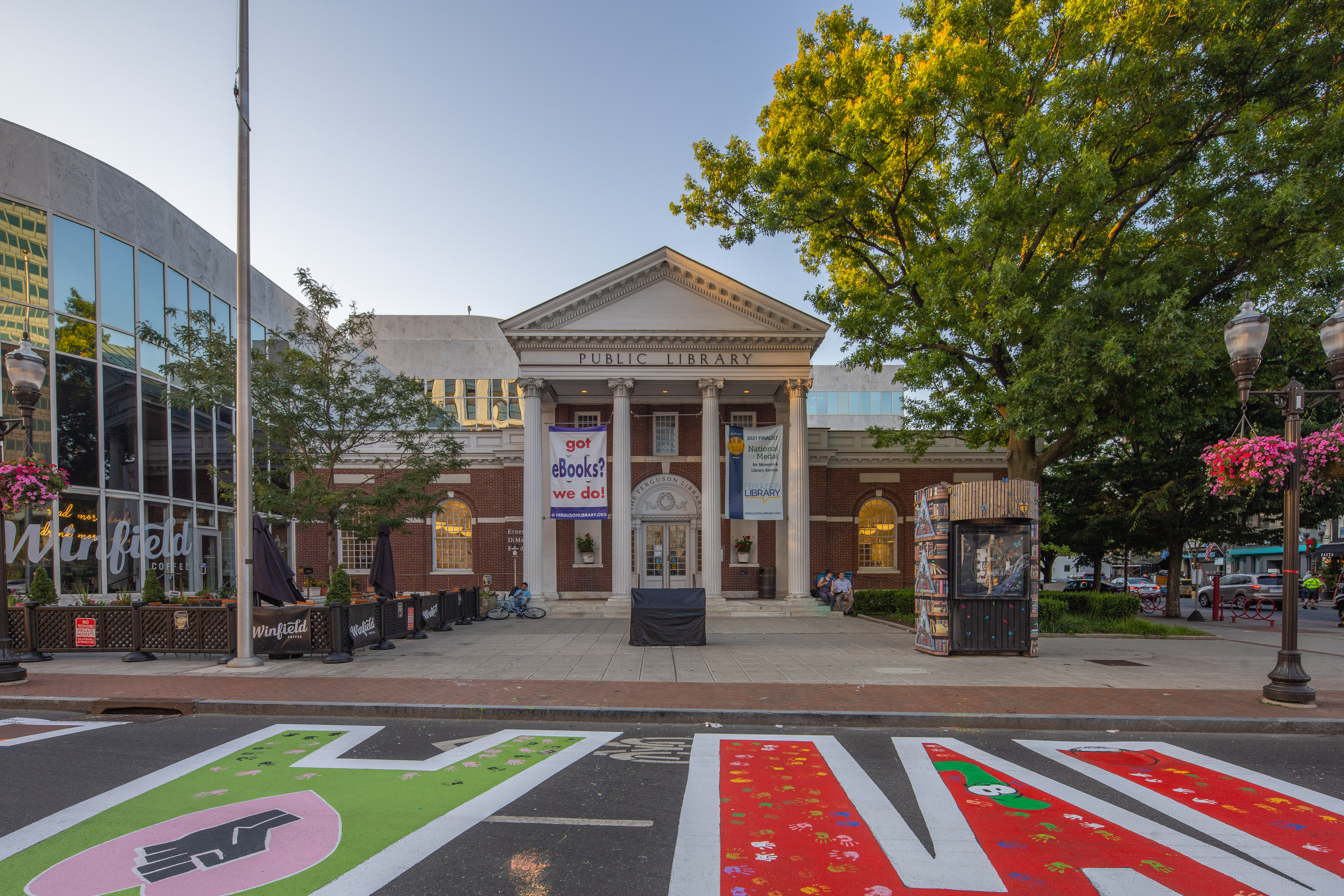 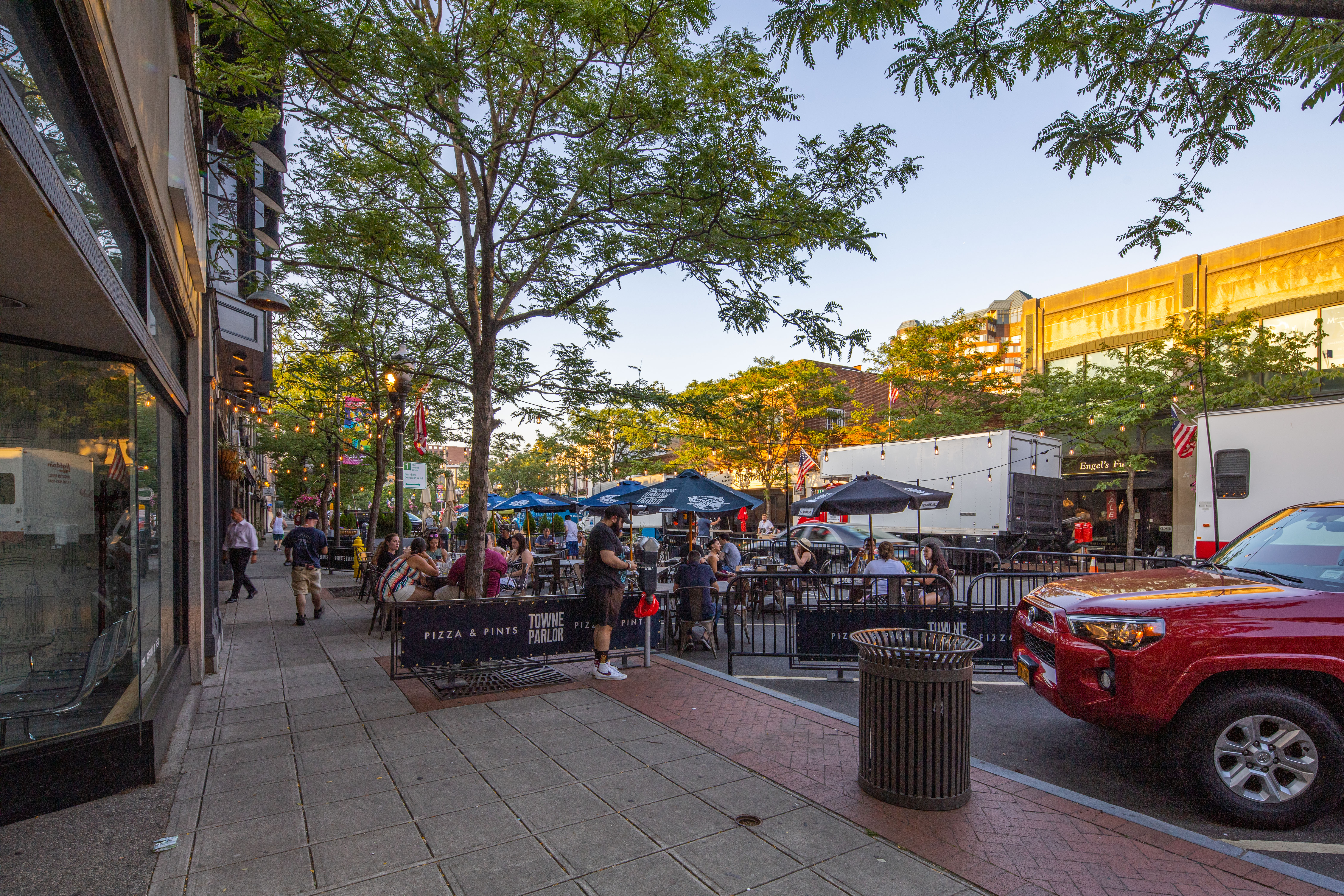 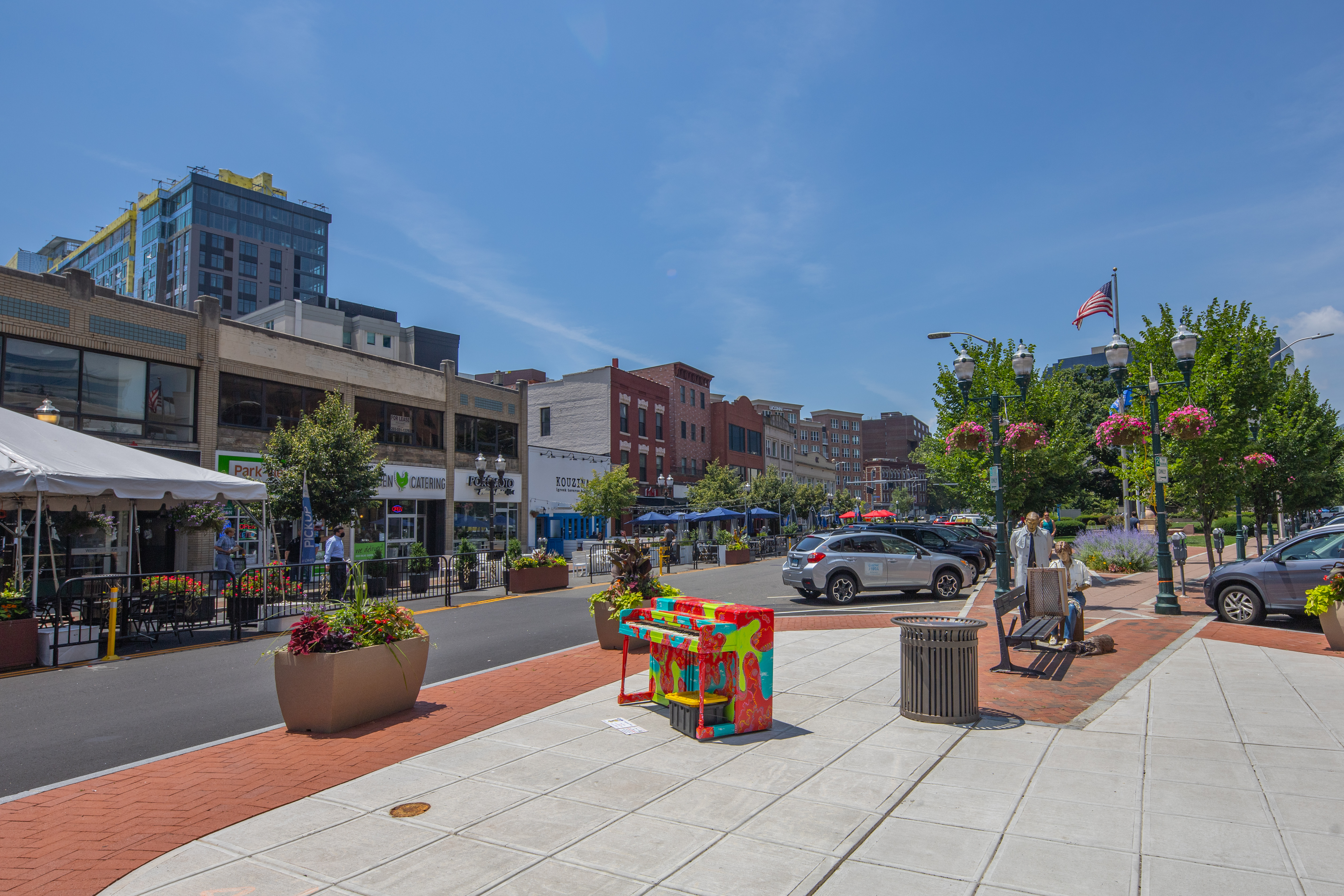 Homes for Sale near Stamford