Brentwood’s history begins back in the late 19th century when it was originally part of a Mexican land grant. It went on to be developed at the turn of the century and would be home to several of the the Olympic games in 1932. With a history that involves some of Hollywood’s most interesting stories, Brentwood is now a beautiful and affluent neighborhood that rests along the slopes of the Santa Monica mountains.
Homes for Sale in Brentwood Homes for Rent in Brentwood

Brentwood includes high-style boutiques and trendy restaurants balanced by large secluded houses in the foothills of the Santa Monica mountains. It provides a tranquil refuge for residents, while maintaining a distinct presence in greater Los Angeles culture. One of the neighborhood’s defining features is the Getty, which delivers world-class art from its mountainside perch. 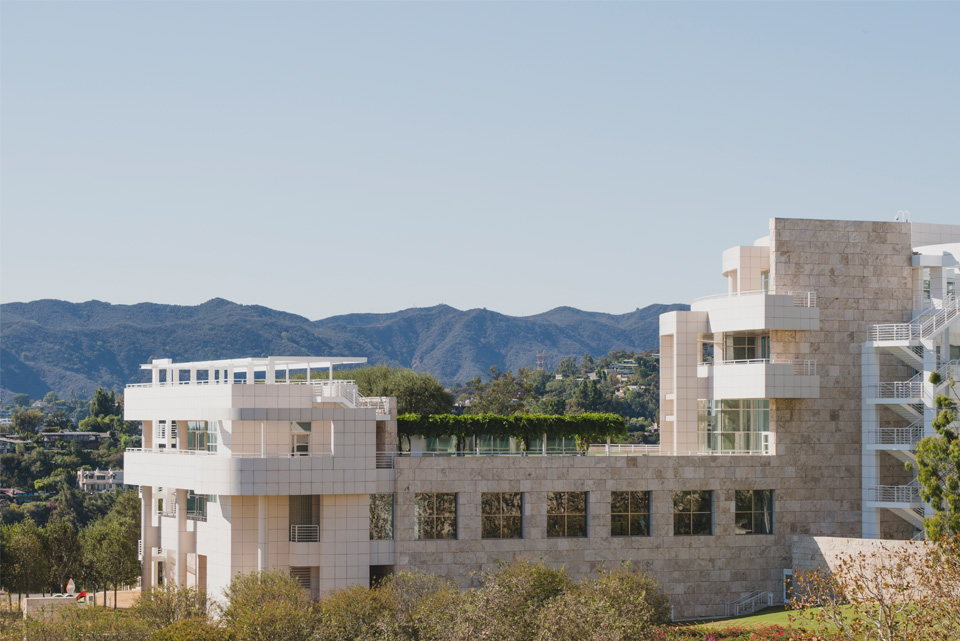 What to expect:
Healthful living, culture, and stunning SoCal scenery.

Brentwood’s understated polish pervades the neighborhood. While there are many restaurants, specialty food shops, and clothing boutiques, Brentwood enjoys a slightly slower pace. The town is well-maintained, from its manicured parks to its sweeping city streets. 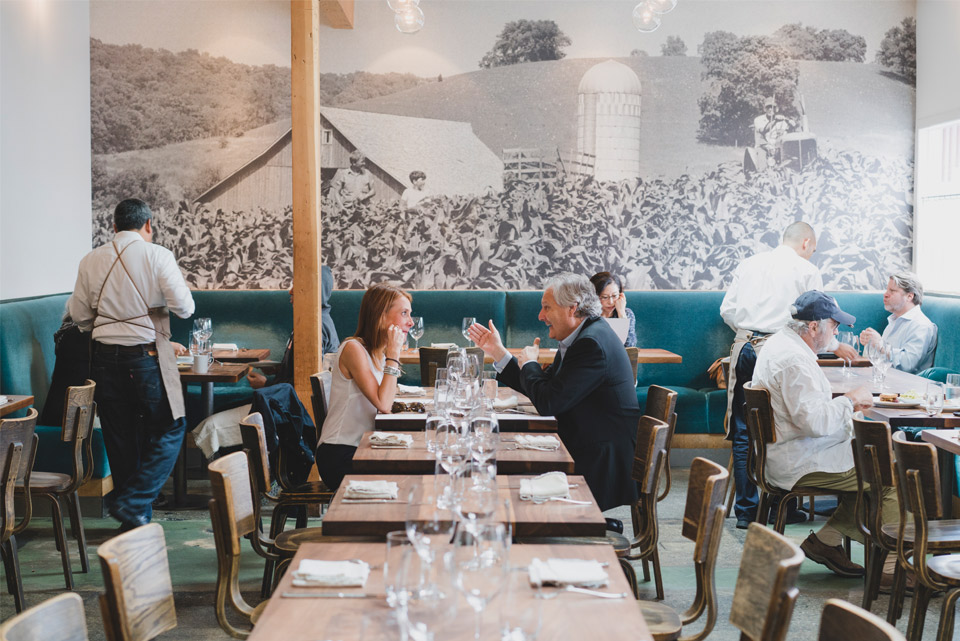 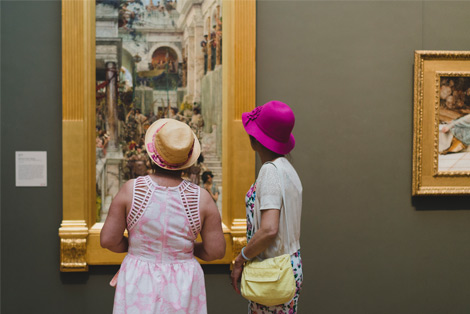 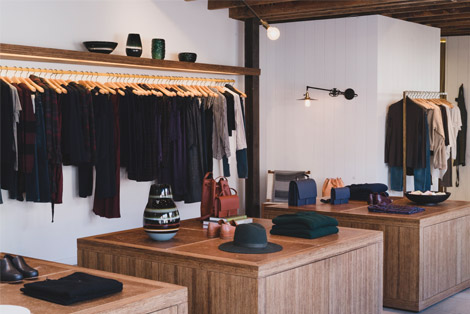 The lifestyle:
Active, wholesome, and endorphin-driven.

Brentwood residents tend to invest in their health and connect with the natural environment. Opportunities for runners and yogi abound here. 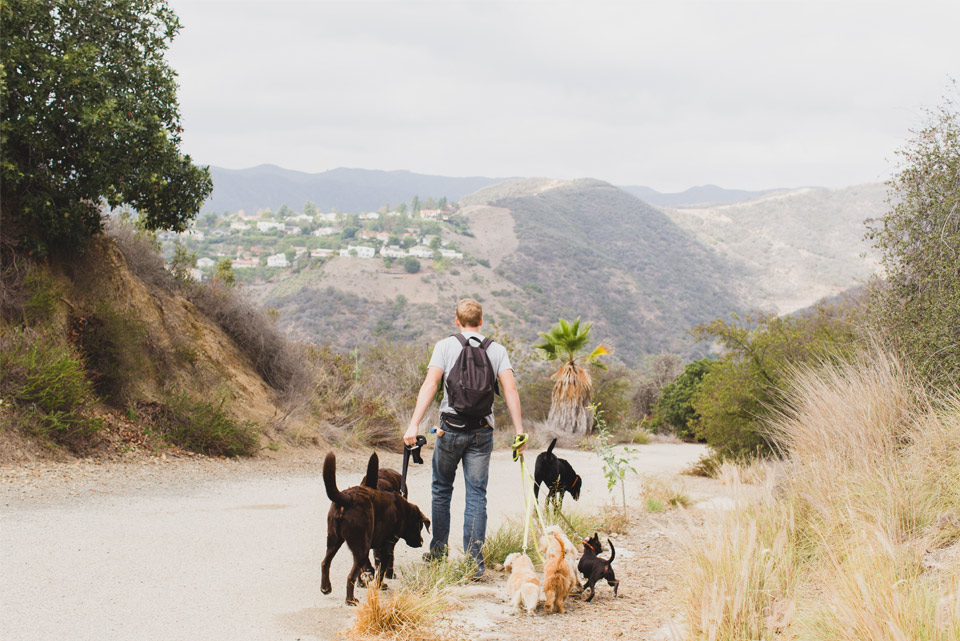 Specialty food and clothing shops, like those in Farmshop, power this community’s sharp appearance and organic diet. The Brentwood Farmers Market, one of the best in LA, draws people from all over the city. 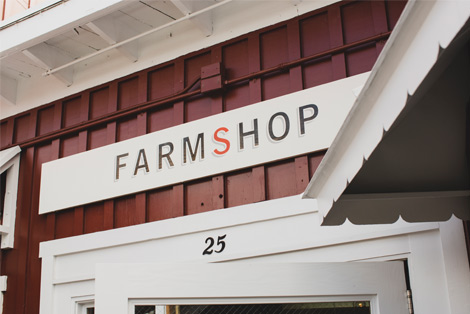 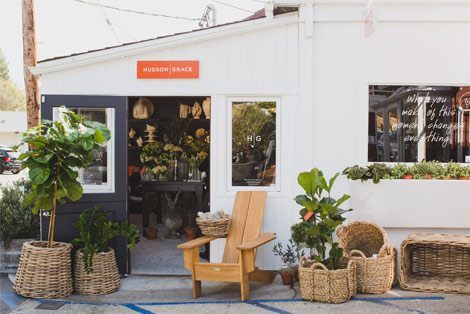 Unexpected appeal:
A world-class museum around the corner.

The outside area of the Getty is worth the trip alone, not to mention the enormous collection of classic and contemporary art within its walls. It is truly one of the most beautiful places in Los Angeles and a source of pride for the Brentwood neighborhood. 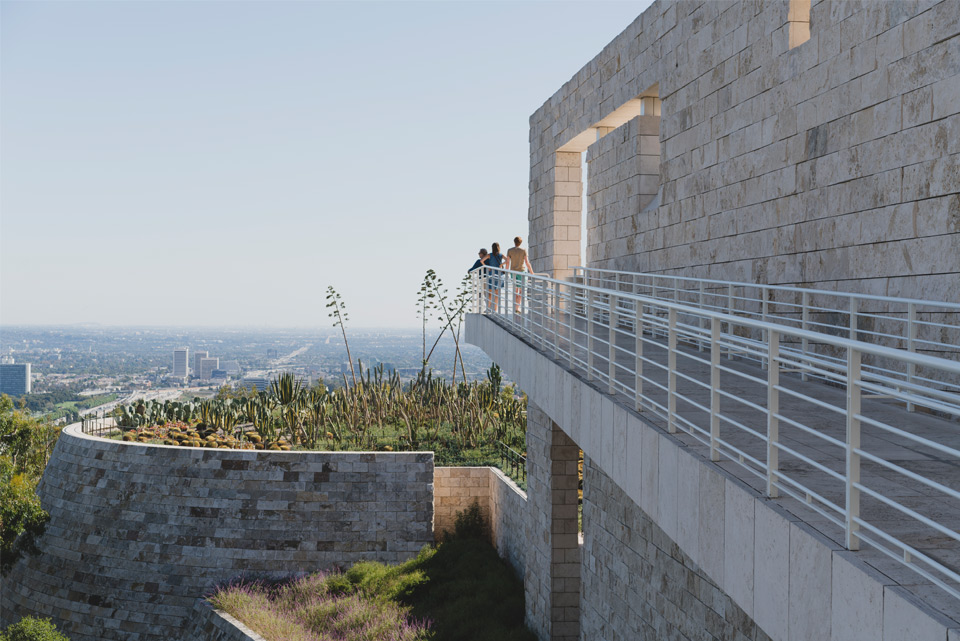 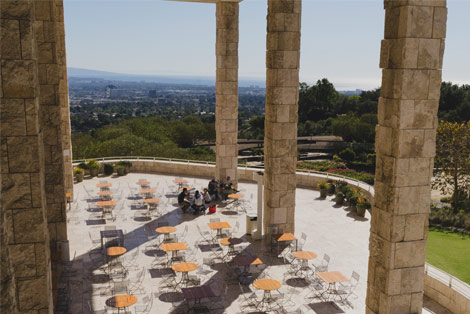 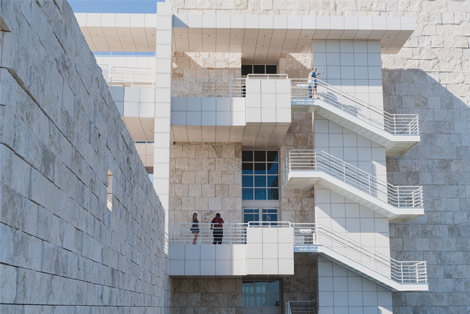 Brentwood may feel quaint, but its single-family homes tend to be large and modern with manicured lawns. 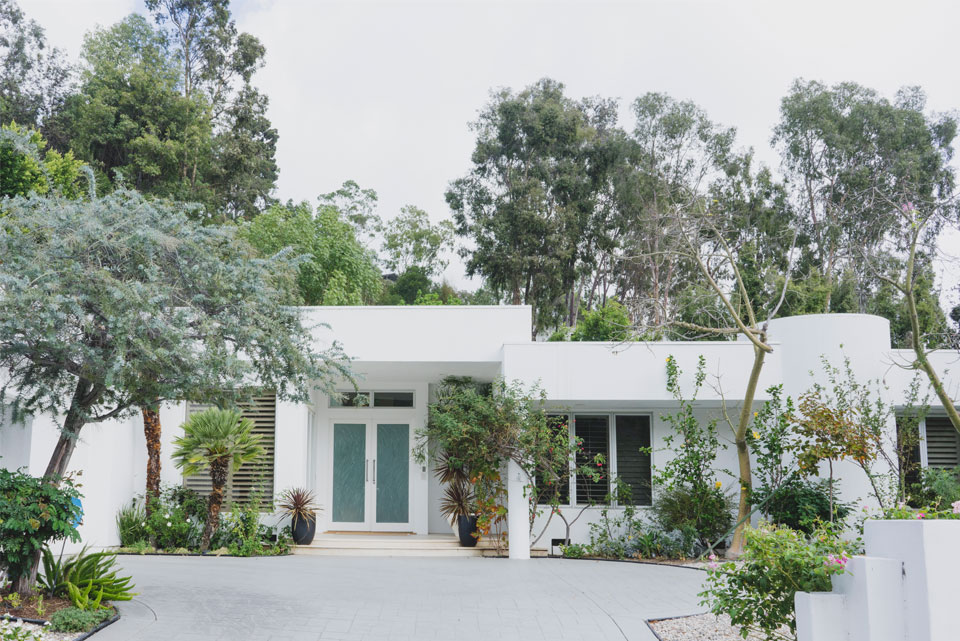 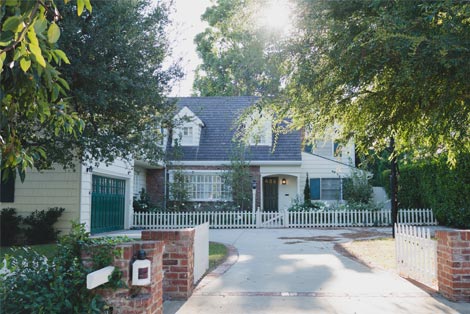 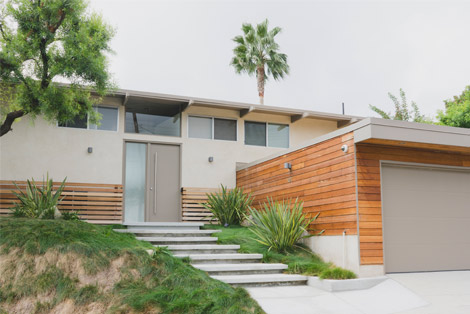 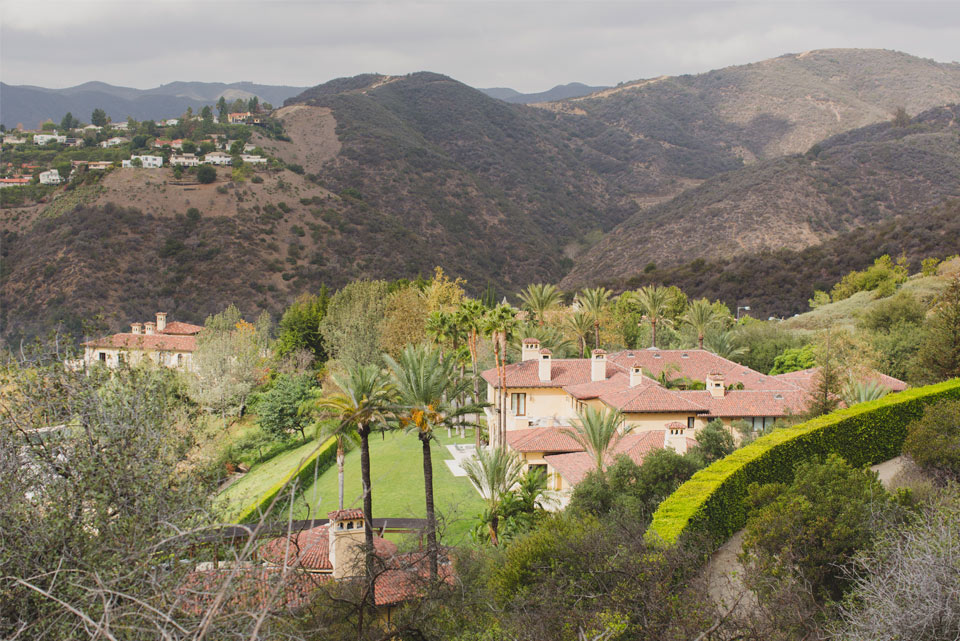 Though it sits alongside the hustle and bustle of Santa Monica, Brentwood maintains a neighborhood vibe. Quaint shops are its calling card and long-time residents greet one another on the area's many running paths and trails, lending a sense of stability and familiarity. 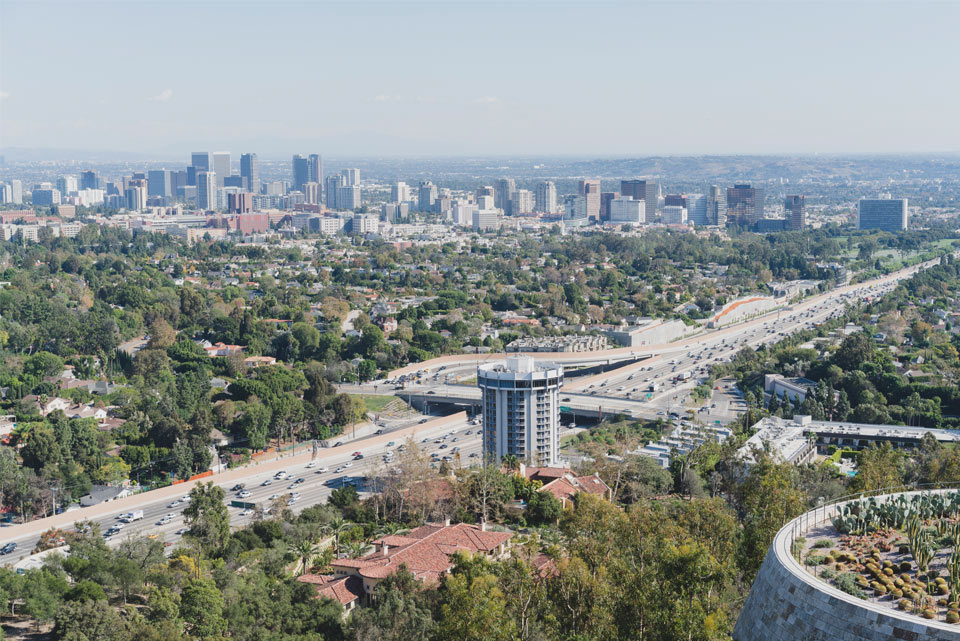 Other Neighborhoods in Southern California to Explore

Homes for Sale near Brentwood