The story of this Bedford hamlet in Northern Westchester begins in 1897 when New York City’s reservoirs forced the village of Whitlock Station to move a mile south. Though the new town was made up of many of the exact same houses (transported whole or in pieces by horse and wagon), it was given a different name: Katonah (after the chief who sold the settlers the land). Unlike many other villages in the area, residents banned commercial warehouses and factories, and a resistance to chain stores persists within the tight-knit community to this day.
Homes for Sale in Katonah Homes for Rent in Katonah

Devoid of pretension and full of character, this peaceful town about 45 miles northeast of Manhattan has changed little over the past 100 years—except, of course, in market value. 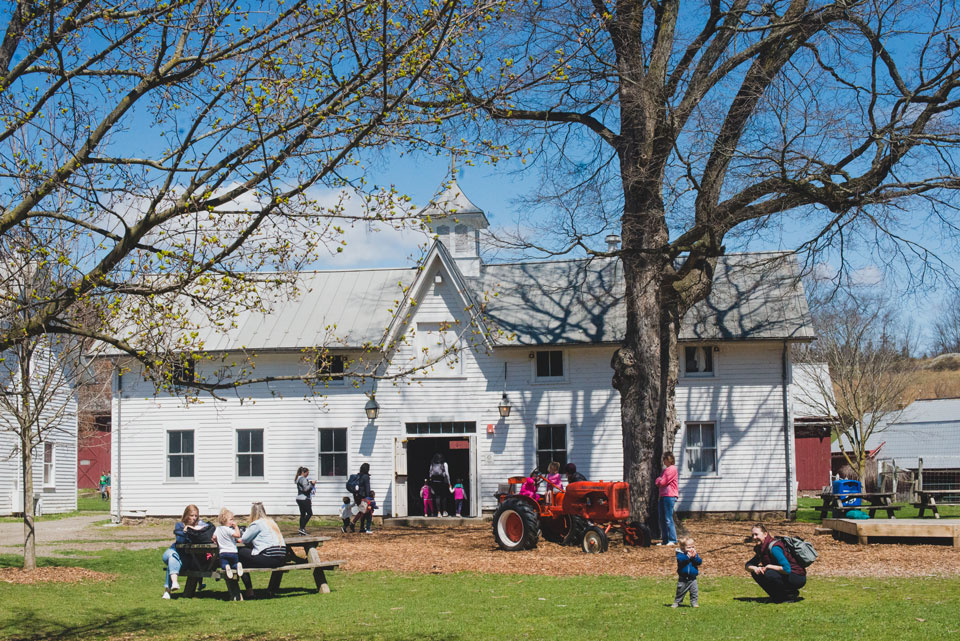 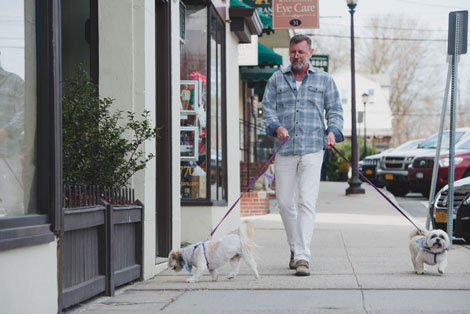 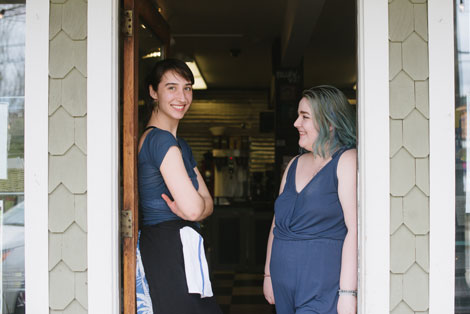 What to expect:
Historic downtown shops, picturesque homes, and wide stretches of green.

Tree-lined Bedford Road is a historic district, with downtown shops—like the hardware store and pharmacy—that have been serving locals for more than a century. The train station is east, nestled between downtown and a watershed. West, along the side streets, you’ll find small Victorian homes. Along the outskirts of town lie more than 6,200 acres of nature preserves. 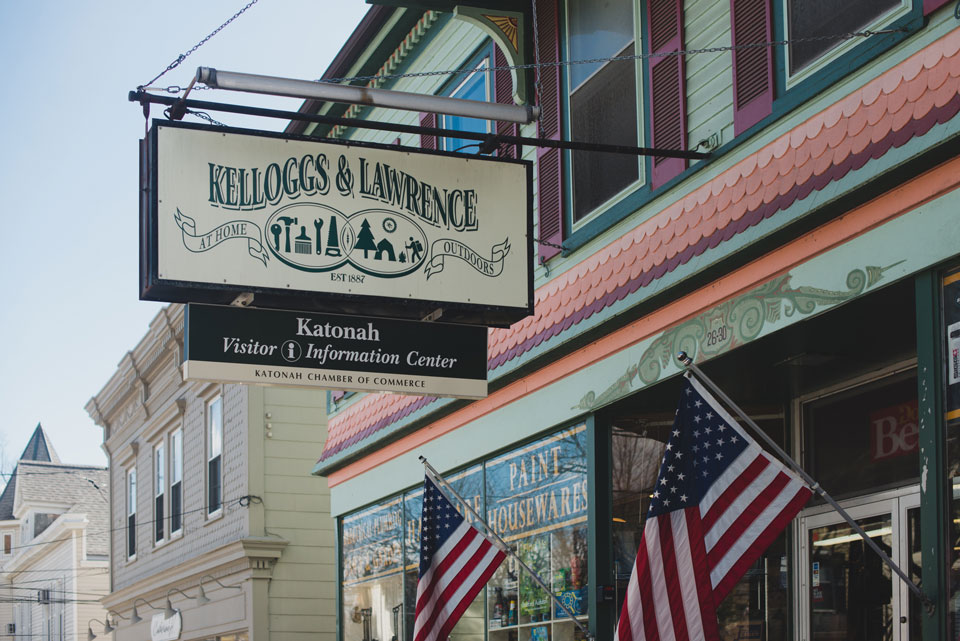 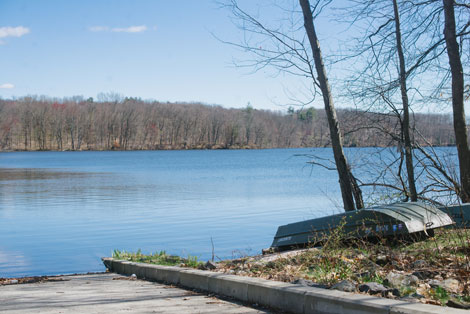 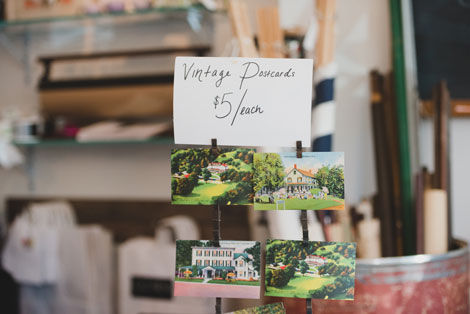 Unincorporated Katonah has fewer than 1,700 residents and nary a traffic light. Shop owners know their patrons by name, and strict zoning rules have allowed the downtown area to keep its 19th-century charm. 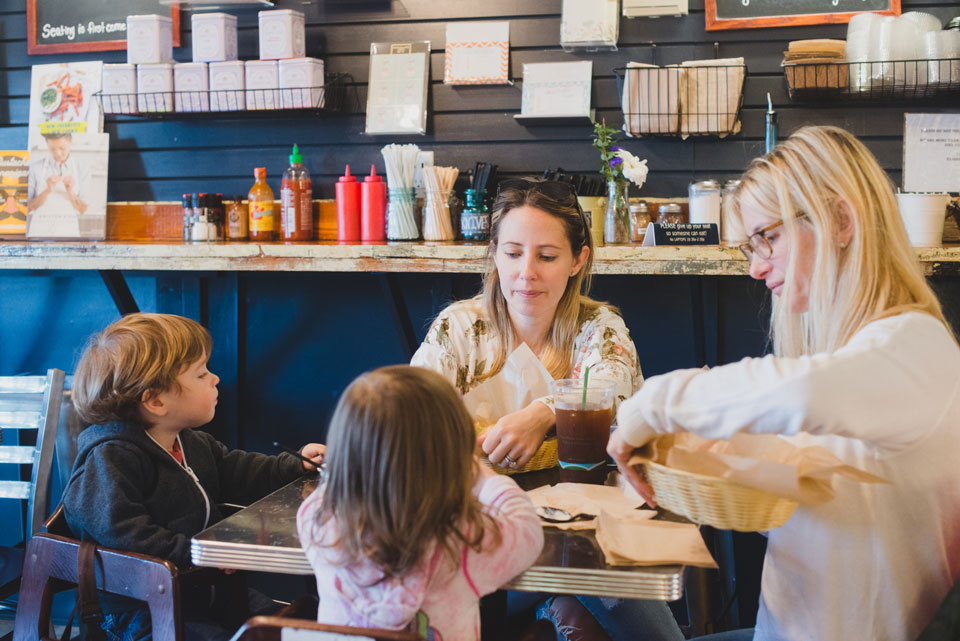 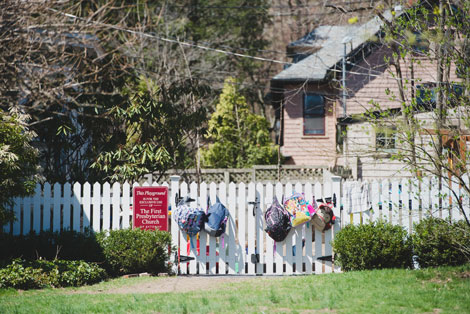 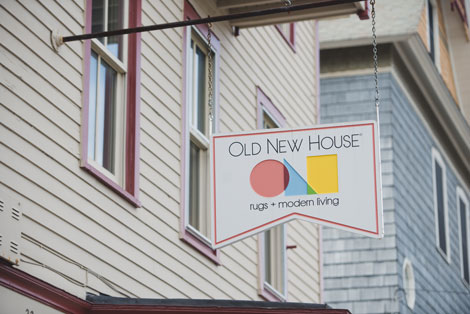 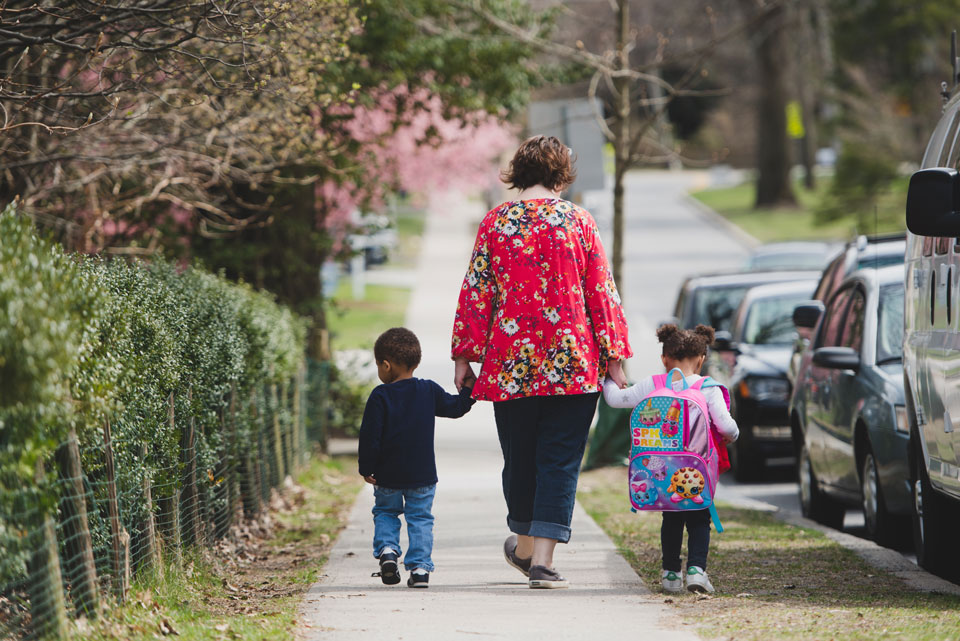 Folks from all over Westchester come to Katonah to catch a performance at the Caramoor Center for Music and the Arts or to see the incredible outdoor sculptures and rotating exhibits at the Katonah Museum of Art. 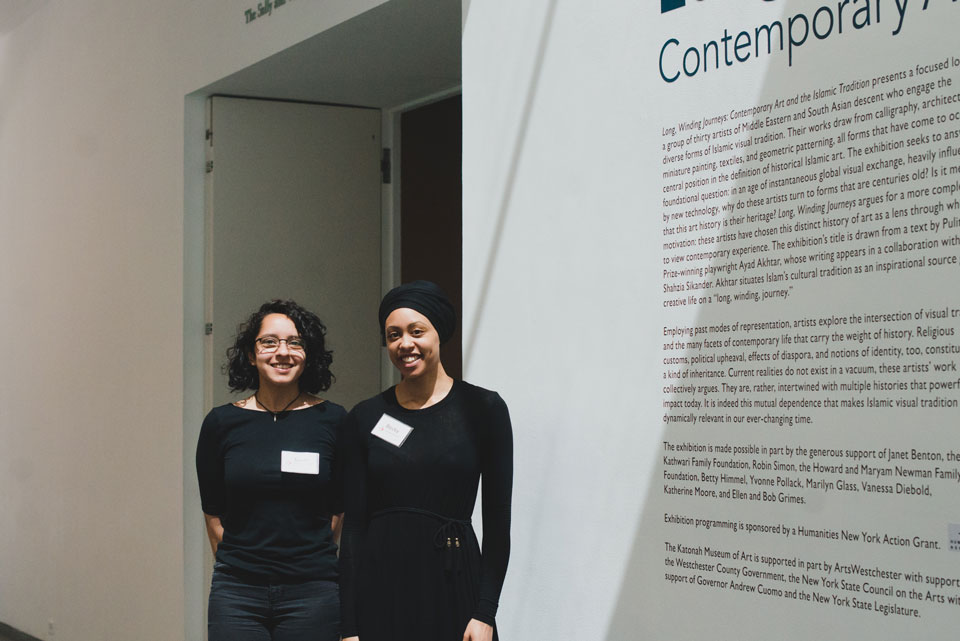 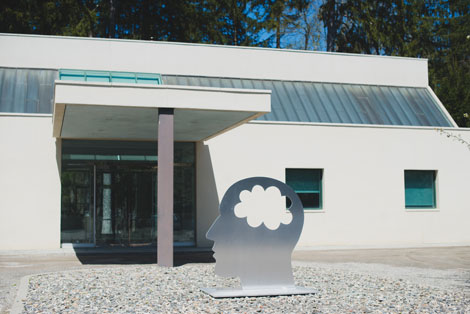 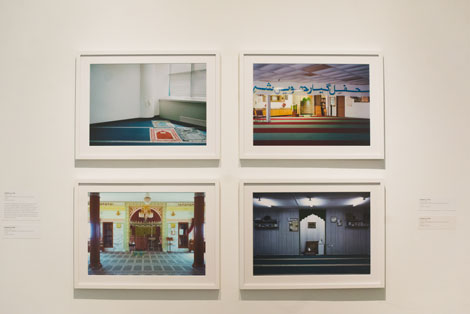 The market:
Colonials, contemporaries, and Victorians at a variety of price points. 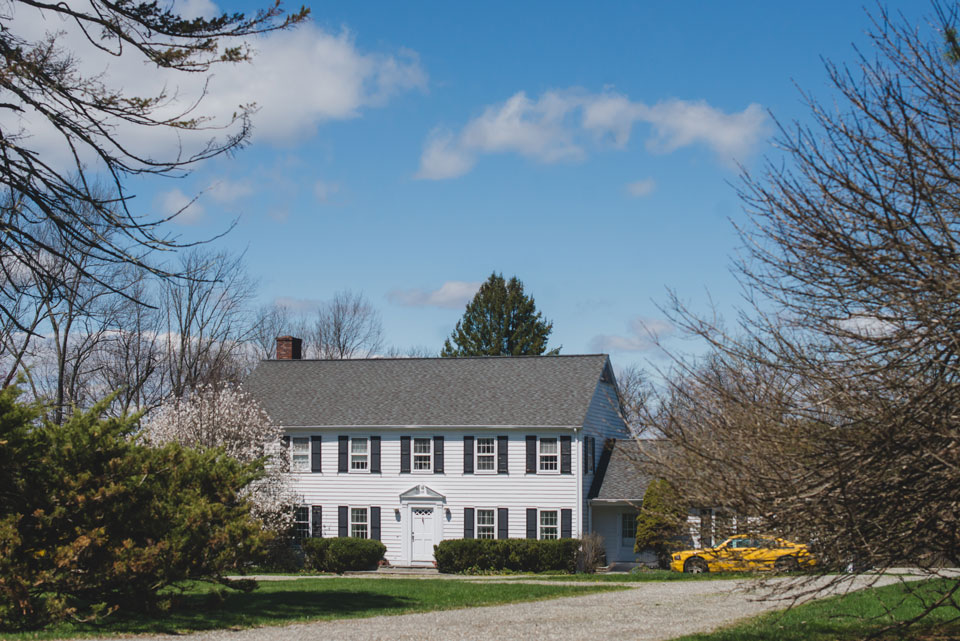 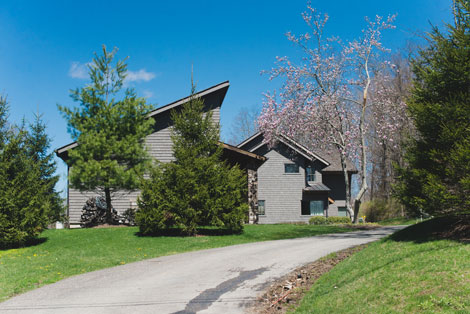 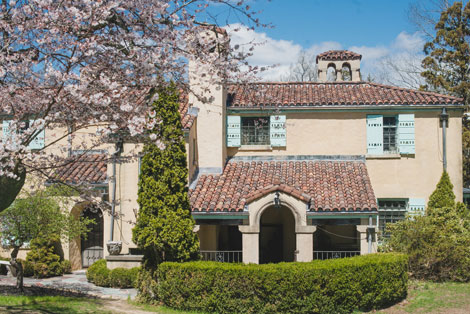 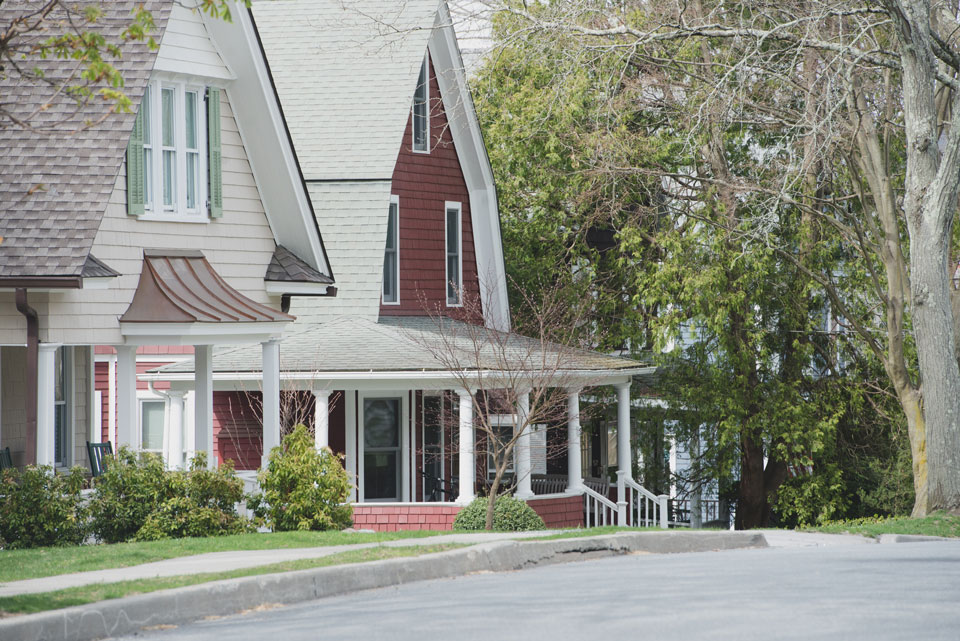 You'll fall in love with:
The warm Americana vibe and independent spirit.

Katonah is the kind of idyllic community depicted in children’s storybooks, with no strip malls or chain stores. Indie coffee shops and eclectic boutiques mingle with emporiums and restaurants owned by the same families for generations. The Saturday farmers’ market is held at the John Jay Homestead, the former residence of America’s first supreme court justice. 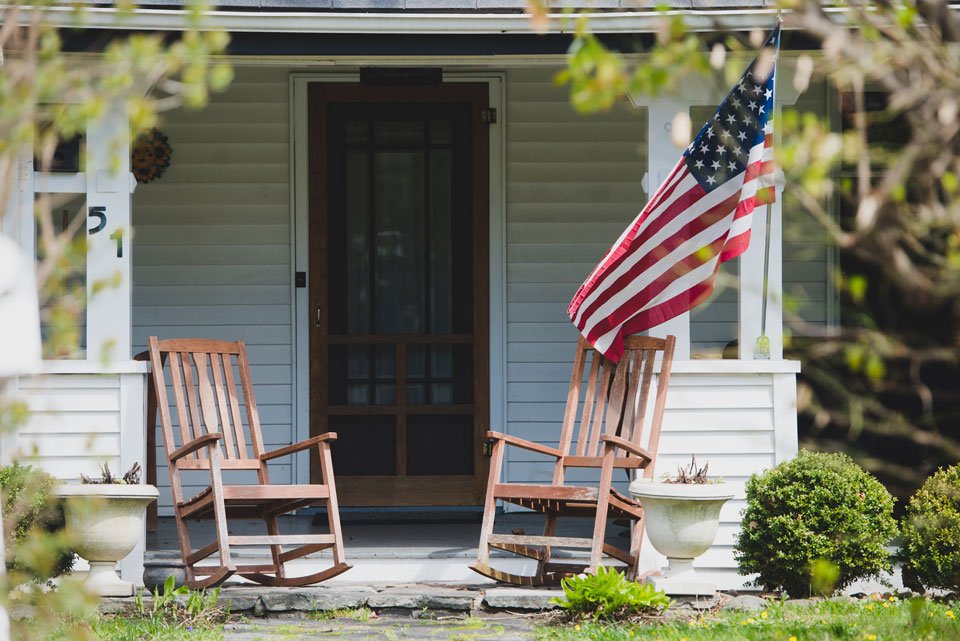 Homes for Sale near Katonah