Rye just might have the richest history of any Westchester County town. The city, perched right on the coast of the Long Island Sound and named by a group of English settlers in 1660, started as a secluded farming community, then became a center for oystering and grist mills, and—after the railroad came through in the 19th century—evolved into a picturesque resort town. Today Rye still attracts in-the-know New York City residents for summer day trips, but it’s also home to a decent number of daily commuters.
Homes for Sale in Rye Homes for Rent in Rye

Boating 14 miles of coastline, coveted Rye is an almost too-good-to-be-true option for commuters. It has the delightful quaintness of a village, but the wealth and conveniences of a city. 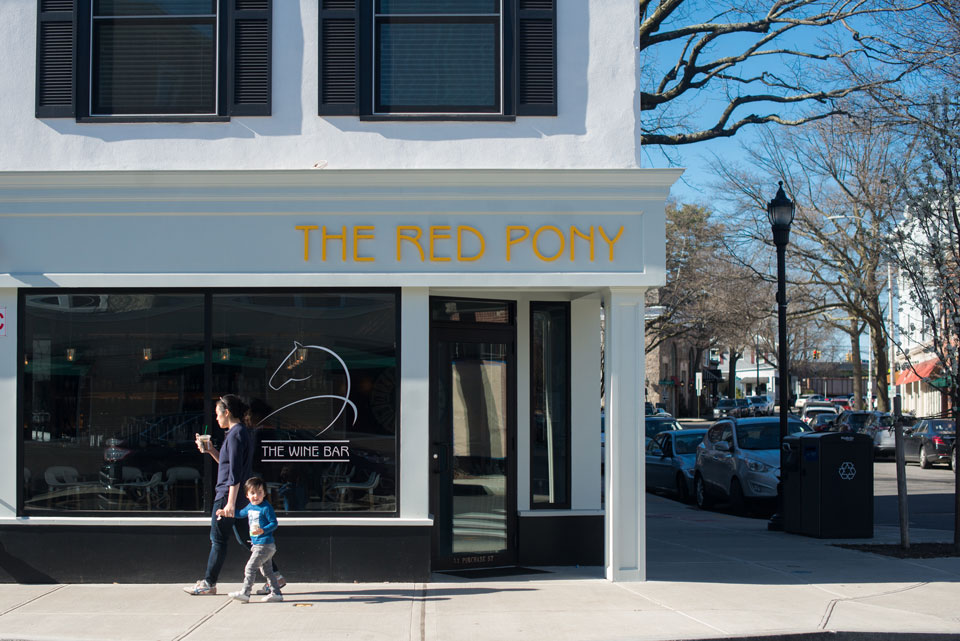 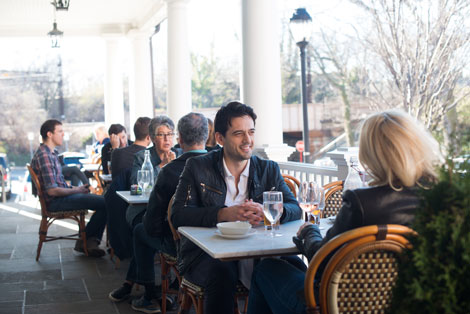 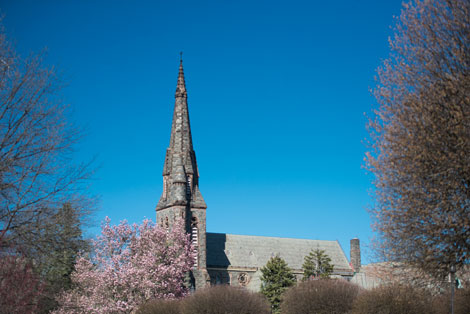 What to expect:
A well-heeled and history-rich haven.

Rye can be divided into three main neighborhoods: Greenhaven, City Center, and Milton. Quiet Greenhaven holds large, posh homes edging a channel by the same name and the Marshlands Conservancy. The bustling City Center contains some of Rye’s most historic residences as well as most of its shops and restaurants. And nautical Milton boasts stretches of white sand beaches, eye-popping estates, and the prestigious American Yacht Club. 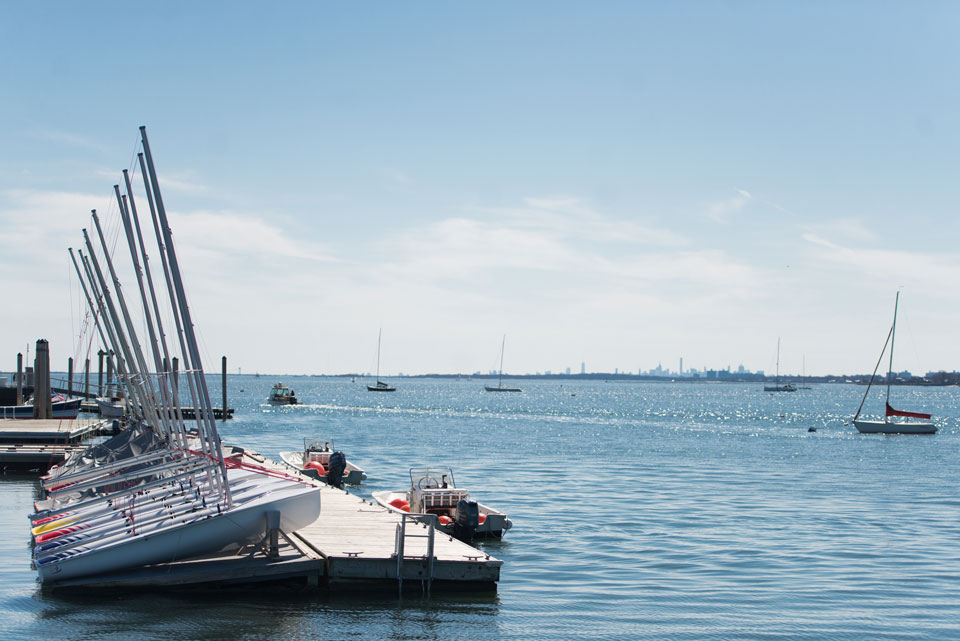 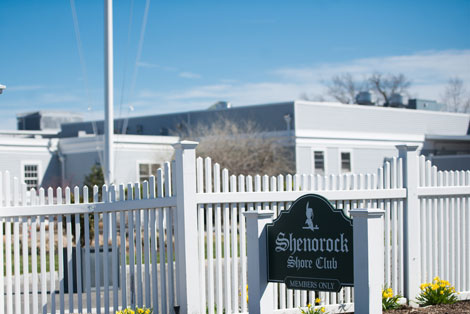 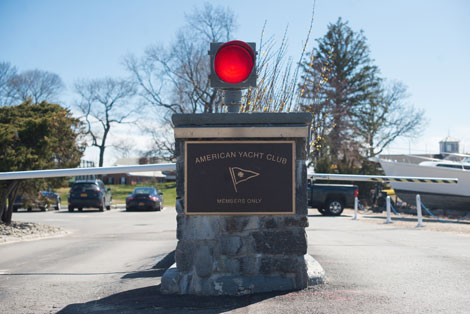 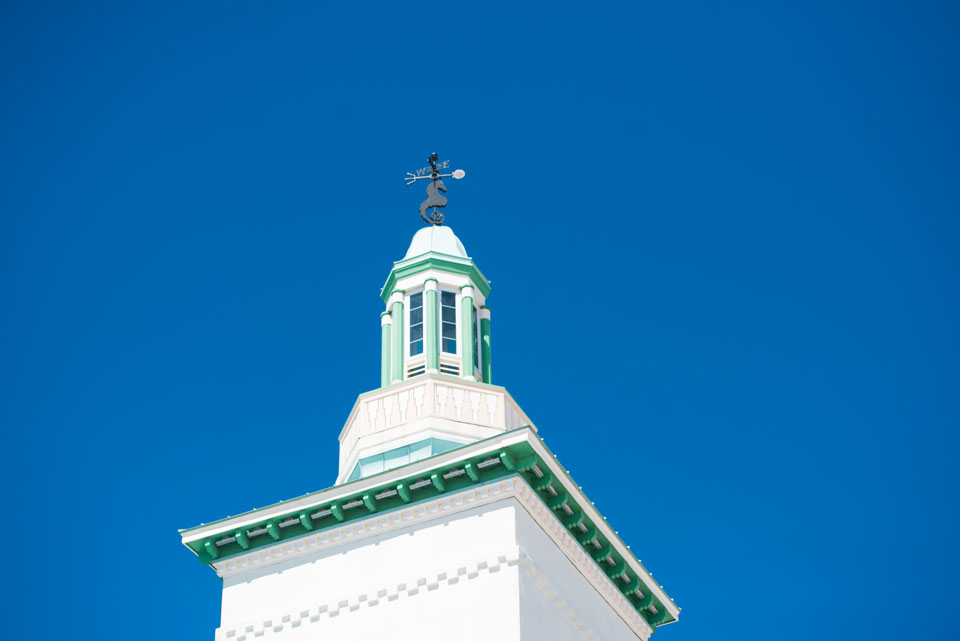 The lifestyle:
Easygoing and old-fashioned.

The welcoming community is incredibly close-knit. Every day, the kids walk with their friends to school (there are no busses). And neighbors work together to conserve the area’s natural wonders and greenspaces and provide plenty of recreational opportunities for residents. 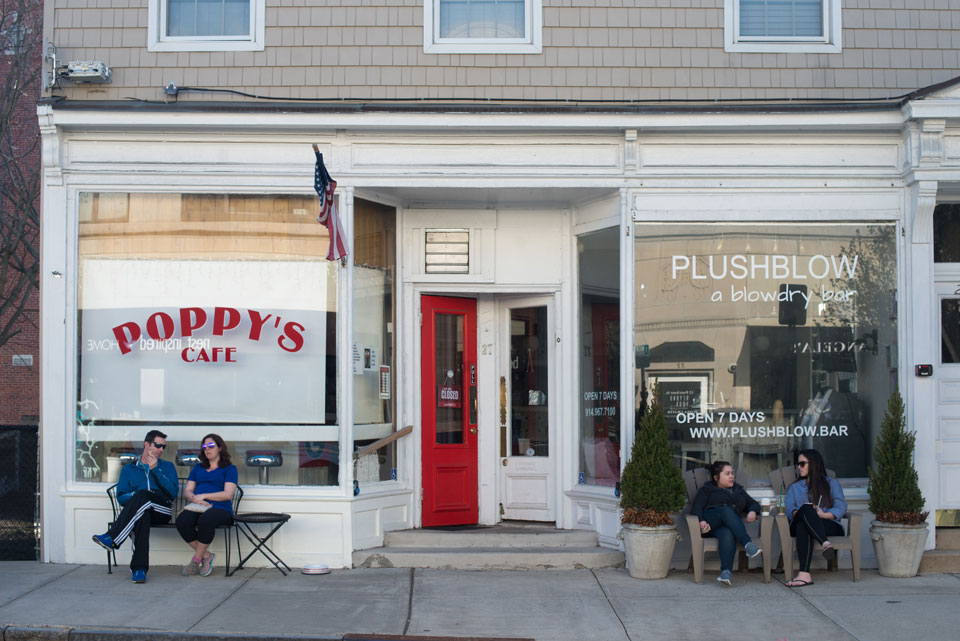 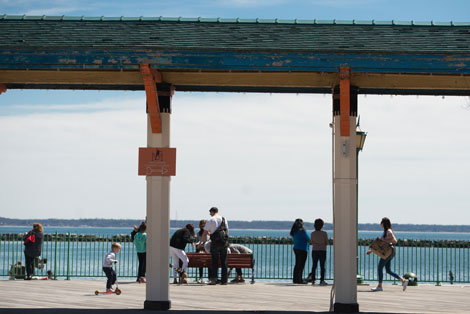 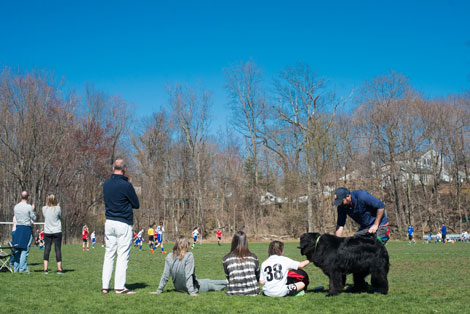 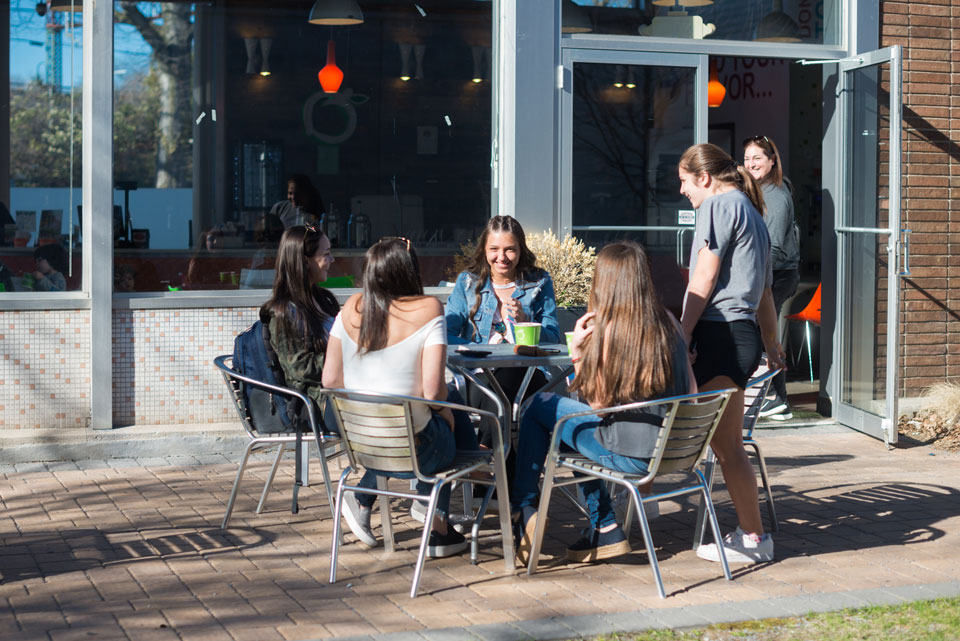 Unexpected appeal:
Unique attractions for kids of all ages.

Even adults will fall for Rye Playland, a classic amusement park—complete with a wooden roller coaster, cotton candy, and a boardwalk—that first opened in 1928. Rye is also home to the Westchester Children’s Museum plus a nature center, wildlife sanctuary, and 62-acre park with a duck pond and swimming beach. 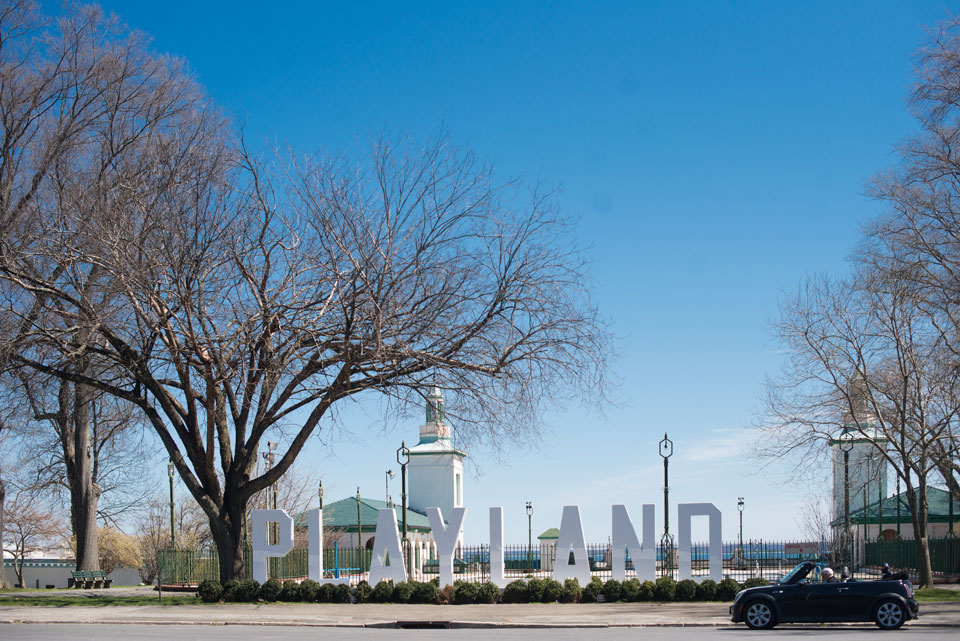 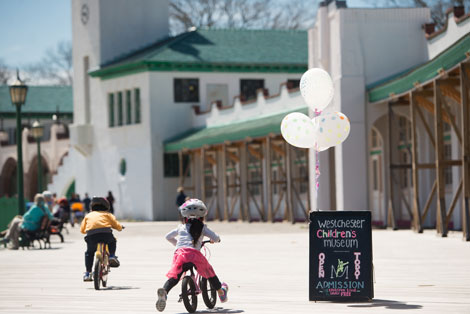 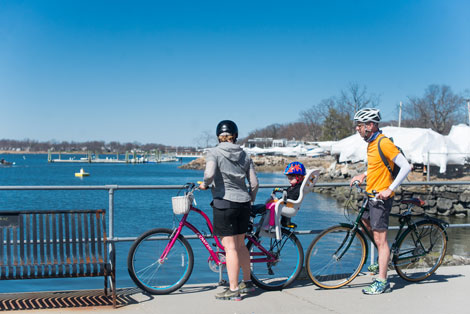 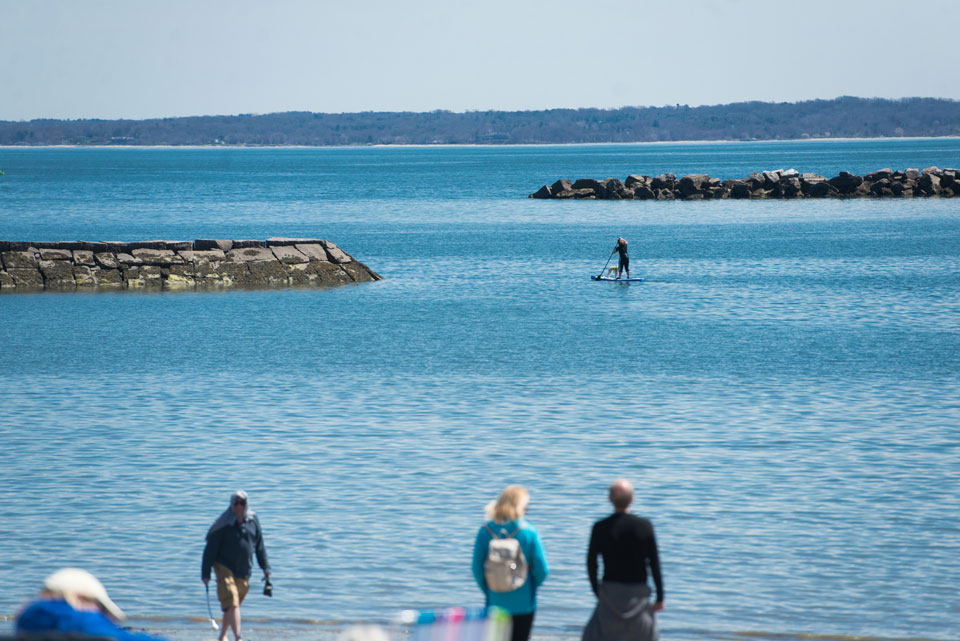 The market:
Incredible waterfront estates, modest homes on tiny lots, and everything in between.

Patient buyers will eventually see the home of their dreams hit the market: whether it’s an English-style cottage with a view of the sound, a Tudor on impeccably landscaped grounds, a classic colonial surrounded by trees, or a two-bedroom Cape Cod on a low-maintenance 1/10-acre lot. 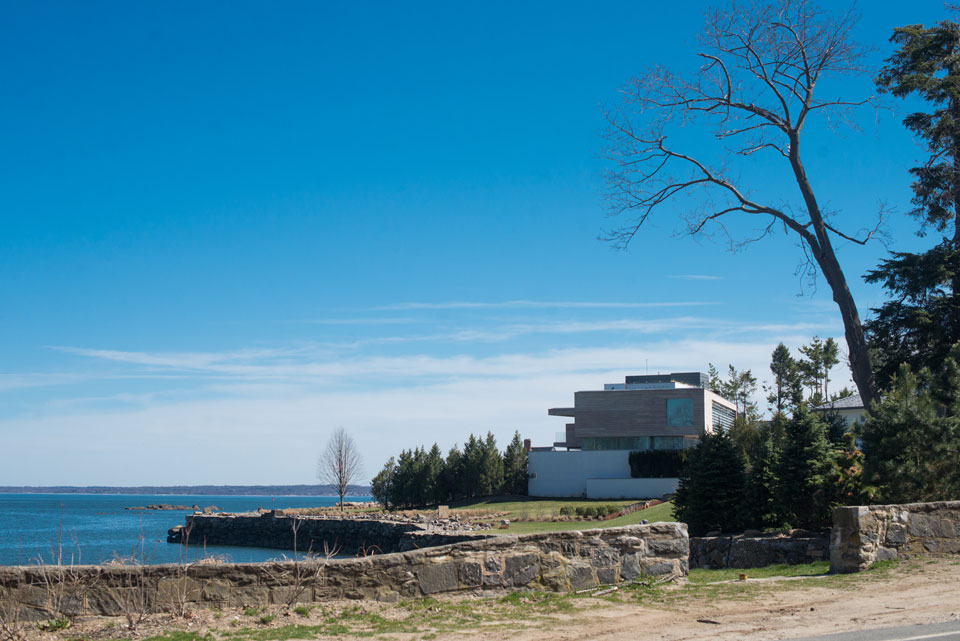 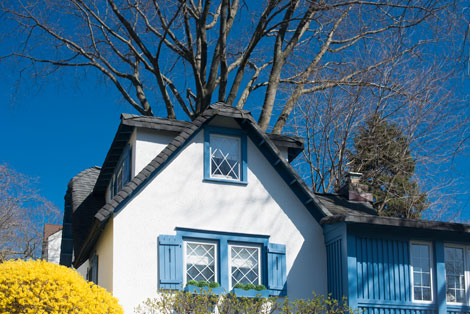 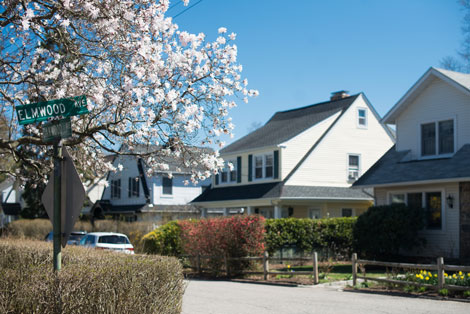 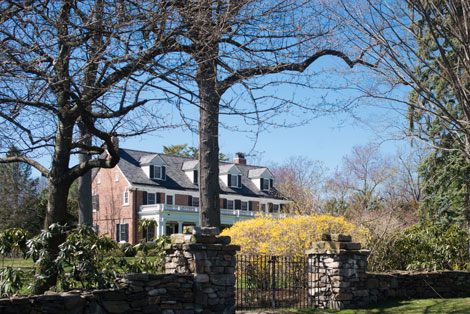 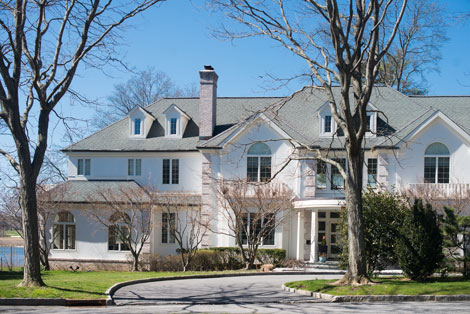 You'll fall in love with:
The Hamptons-meets-the-suburbs vibe. 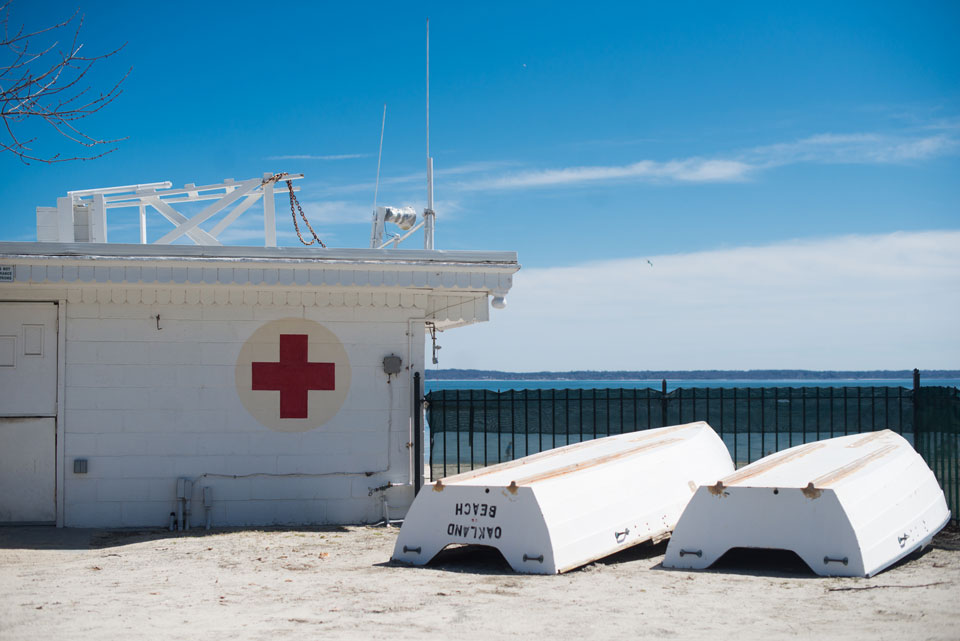 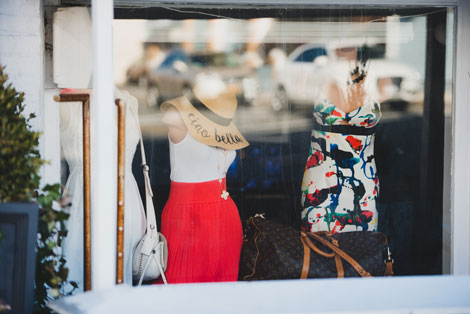 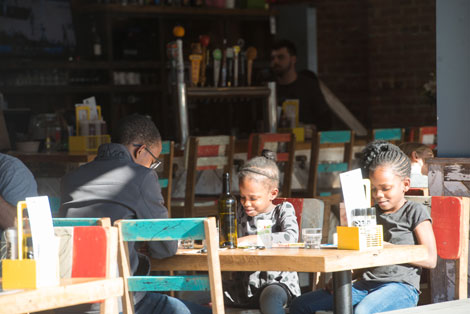 Homes for Sale near Rye