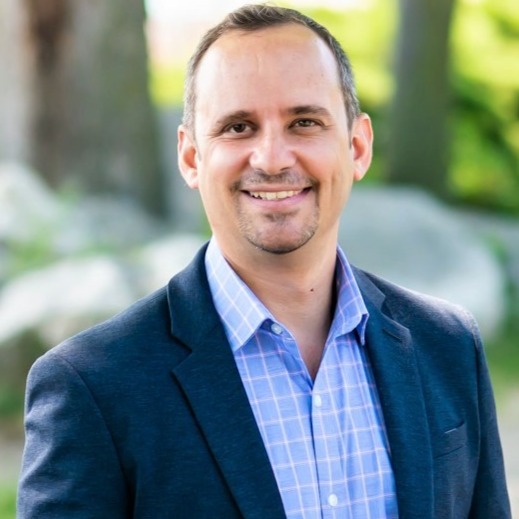 Click here for Brad Malow's Testimonials!
About Brad
Brad Malow has been artfully representing sellers and buyers for over eighteen years. Licensed in both New York and Chicago, he heads The Malow Team in both regions and boasts a sales transaction portfolio of over $150 million.

Brad's real estate career began in 2003 upon joining a boutique NYC firm in Chelsea where, within his first year, he became the office's top producer. He was immediately promoted and thus, became responsible for training all new agents and overseeing each and every one of their deal's successful execution. Soon thereafter, he launched BuyingNYC.com, a website aimed at helping buyers and sellers navigate the complexities of NYC's real estate market.  He then expanded his industry expertise to the Chicago arena, where he joined forces with his two incredible sisters. Today, he leads a phenomenal team of agents in two major metropolitan areas.

Seasoned and experienced, Brad has navigated his clientele through a plethora of changing markets. A firm believer that ‘knowledge is power’, his goals have always been focused on educating consumers and providing them with services that put their needs at the forefront of any transaction. He is the first to admit that his success in the industry would never have occurred without a wonderfully loyal customer base. Brad prides himself on receiving over 100 referrals a year from past clients as well as from fellow agents in the industry. While his tenacity, creativity and superb negotiation skills have aided in setting record prices, his honesty, practicality and down to earth nature have made him a recurring agent for so many.

No stranger to creative marketing, press and media, Brad has written for, appeared on, and been quoted in various publications including: MSN, CBS.com, Yahoo Finance (TV), The Epoch Times, Real Estate Weekly, The Real Deal, ExpertBeacon.com, The Fiscal Times, HR/NY and BrickUnderground.com.

With impeccable customer service, boundless experience and astounding results, Brad and his team are the top choice when it comes to those in need of real estate guidance or representation.