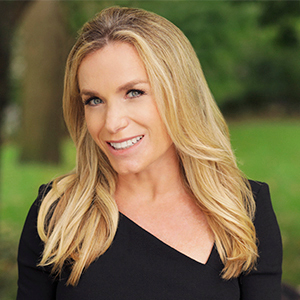 Masters of Science, The City University of New York

New York City native Christina Young is an integral member of the Young Team Advisory at Compass, which consists of her mother Anne, her sister Amanda and Laura Kawwa. The Young Team Advisory has brokered the sale of over $7 billion in high-end condominiums, townhomes, and cooperatives, including $119 million in 2018 transactions.

Before joining the family real estate business, Christina was a practicing attorney for nearly a decade. Most recently, she was Chief Legal Officer and Chief Administrative Officer at Aquiline Capital Partners, a New York City-based private equity firm. Previously, Christina was a Managing Director at a consulting firm and an attorney at Sullivan & Cromwell and Davis Polk & Wardwell. Before pursuing a corporate career, Christina was a fifth-grade public school teacher in the Bronx. Christina brings to each real estate transaction her extensive experience in law, deal structure, and operations, along with her strong communication and negotiating skills honed during her corporate career and time with fifth graders.