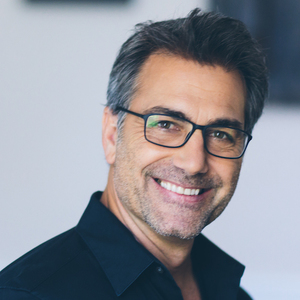 How using me can help you!
• Money back to you, in your pocket
• Money donated to your Charity of choice or local School
• Or, Money donated to one of Michael's Charities - ASPCA, Carpenter Charter Elementary School, UCLA Baseball 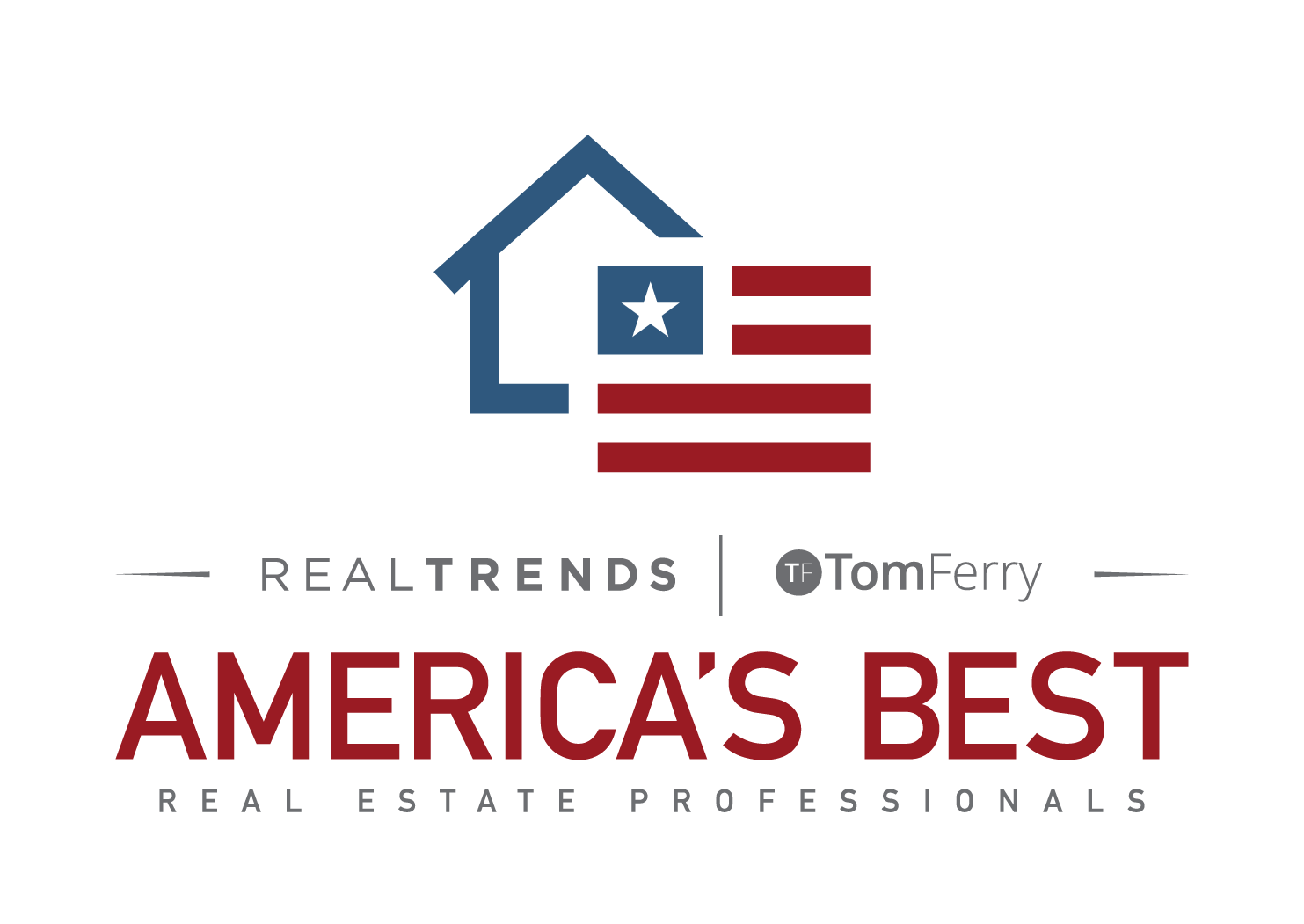 
About Michael
Ranked within the city’s top 1 percent real estate agents, Michael Bergin is renowned for a multifaceted forte in new construction, resales, short sales, foreclosures and luxury leases. His keen expertise and experience have earned him the trust of clients from Southern California’s coast to the Valley.
Michael originally launched his career as a real estate investor and builder which ultimately led him to the residential sector, where he has consistently excelled for the past decade. As such, Michael has established a role as a bona fide industry leader, revered for his unwavering work ethic, 24/7 service, dynamic personality and unrivaled negotiation skills.
On a broader basis, he guides clients to top regional agents as a global referral member on The Summers Global Team as their Los Angeles representative. ‘SGT’ is a 17 agent worldwide team working to bring more international buyers to properties and buyers have easier access to purchase homes around the world, as the team is uniquely positioned to make worldwide real estate deals at all price points working with clients, lawyers, and accountants globally. The team has members across the Compass network domestically in New York, Florida, Aspen, Colorado and California along with partners in the UK, France, Spain, Portugal, Italy, Russia and Dubai.
Michael is a Connecticut native and University of Connecticut alumni, graduating in 1992 with a Business Degree in Marketing. Prior to his real estate career, he was an internationally acclaimed television actor and model. Michael first rose to worldwide recognition when he replaced Mark Wahlberg in Calvin Klein's most infamous 90s advertising campaign, and later went on to land the starring role as JD on the hit show Baywatch and Baywatch Hawaii.
Michael currently lives in the Studio City enclave Colfax Meadows with his beautiful wife, Joy whom he shares two incredible children: his son Jesse, a pitcher for the Miami Marlins organization and daughter Alana, who plays high school volleyball. Beyond real estate, Michael enjoys being involved with his community and supporting local charities.

Client Testimonials
★★★★★
"I just wanted to take a moment to thank you for the exceptional service you provided our family with the sale of our home. Selling a house is so stressful but your experience and knowledge of the real estate market in the area was instrumental to get our house prepared, listed and ultimately sold seamlessly. Having Michael as a neighbor was both reassuring and convenient in getting everything expedited. We thank him for everything " - Mary and Richard Pierson- Designers

★★★★★
"The Michael Bergin Group is a great team. Whenever I wanted to see a house Michael would be there to show it. His enthusiasm and genuine interest in our search never wavered. He was very responsive and was there for us every step of the way. With the market being so competitive at our time of buying we had our doubts about being able to secure a house we liked. We would never have gotten our house without Michael. The Michael Bergin Group is a formidable team and Michael is simply the best!" - Peter Barnett and Donella Wilson- CEO Yoga Studio

★★★★★
"Michael, being both my friend, and my neighbor, really helped me to sell my home in our neighborhood. We were in a multiple offer situation due to Michael's intense marketing and his amazing work with my managers. Thanks Michael, for making my transition easy." - Jeffrey Dean Morgan - Actor

★★★★★
"It has been such a pleasure working with Michael that we were both a little sad for it to end. He made everything so easy - from buying our beautiful new house to selling our old one that we loved so much. We would recommend him to anyone!" - Dan Green and Jason Wanatick
Spotlight

As Featured In Ventura Blvd. Magazine 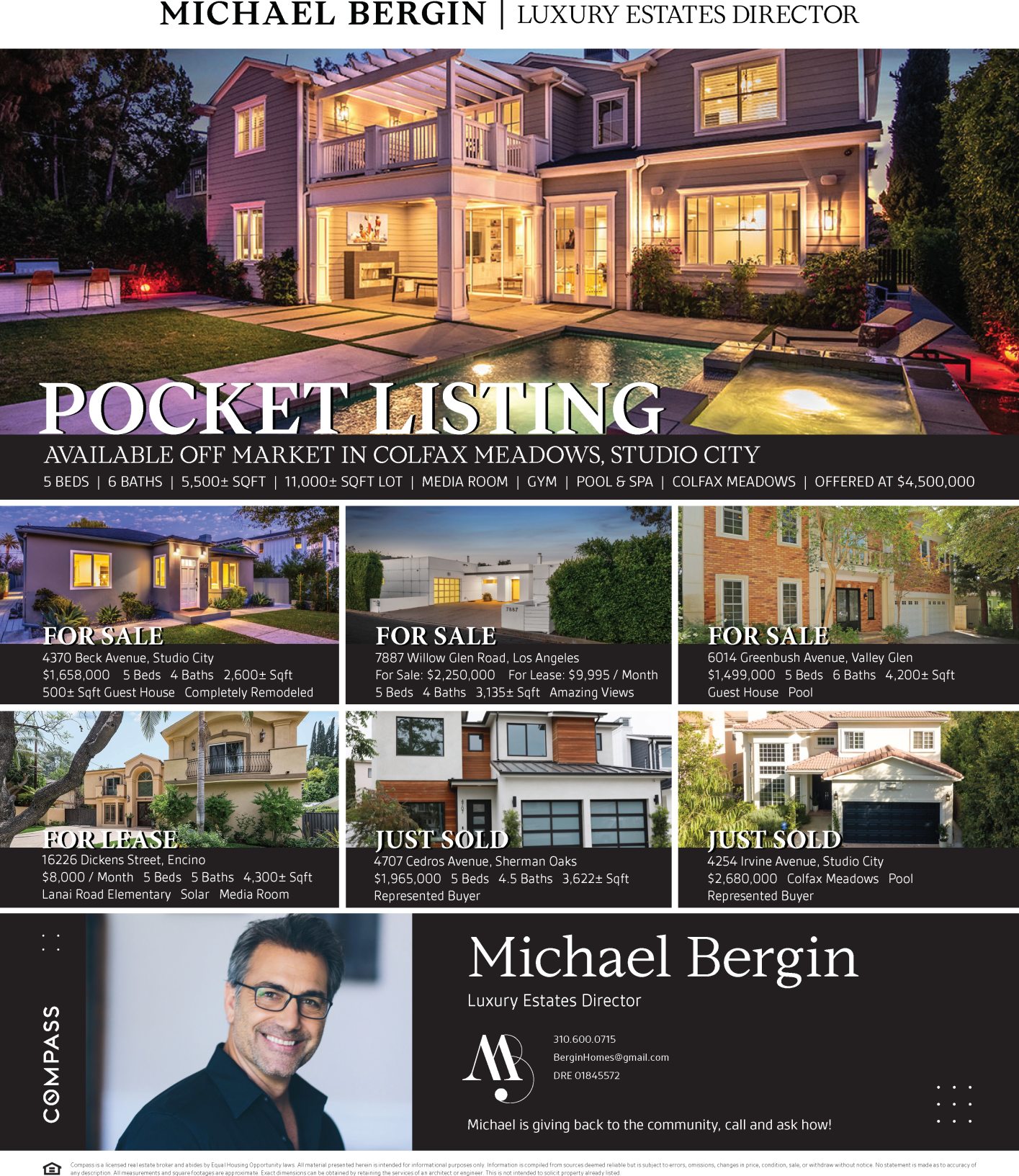