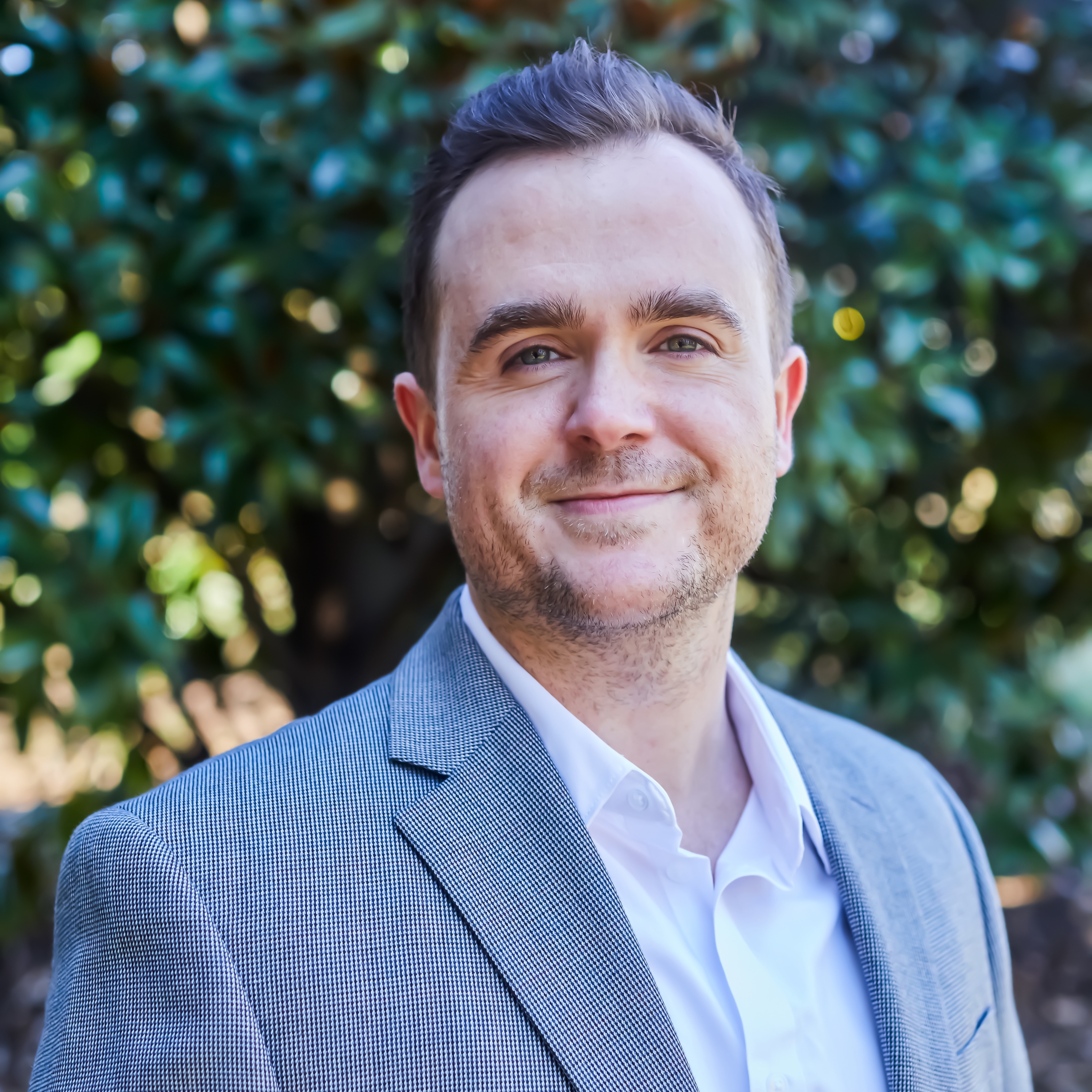 ★★★★★
"I've worked with 6 realtors buying and selling previous homes and Michael was easily the best to work with. From the beginning he was patient, listened to what I was looking for, and never pushed a sale. I was new to Nashville and he spent days personally showing me homes, but also introducing me to all the neighbors to help me find what was best for me. When I found the home I wanted, he was ready to move quick and ensure the deal got done. Highly recommend!" - Zak T.

★★★★★
"So glad I found Michael to sell our ’s home of 70+ yrs. He’s very established with many resources and contacts. He made the process so easy, he’s very knowledgeable, responsive and timely. We loved working with him and couldn’t have asked for a better realtor! Now we consider him a friend!!"

★★★★★
"Michael was simply amazing to work with. He is extremely responsive with communication, very friendly, and took care of all the little details for me. When the underwriter for my loan pulled out literally the day before closing, Michael came through with his network people and resources to make the deal happen. If it wasn't for him, I wouldn't have gotten my property! He's definitely a full-service realtor and will make what is normally an arduous process into an absolute breeze."

★★★★★
"Michael was a pleasure to work with. He went above and beyond in service by walking me through the process of buying in Nashville, taking the time to research the best opportunities for my investment property and going to the inspections when I couldn’t fly in. The closing process was lengthy and not easy with the lender I used, yet he consistently followed up with both the builder and lender to keep the process moving and efficient. I couldn’t be more thankful and highly recommended him!"

★★★★★
"I do not have words for how amazing Michael is. I was not only a first time home buyer but an out of state first time home buyer!! Michael was amazing. I was first talking to a couple of different realtors but Michael quickly separated himself from the rest by his sheer dedication. He made me feel like I was his only client. We spoke every day and sometimes multiple times a day. We spent hours on the phone going through all of the houses I had saved on my Zillow account. I will say at first I was a little taken at how casual Michael was with me but once I got to know him I realized that he was just treating me the way he would treat a friend he had known forever. I came to love this about him because he put me at ease and was always extremely open with me about his thoughts on the house and the area. Michael genuinely cared about me and what I was buying this house for (rental property). He connected me with all kinds of local resources that would help me with me soon as I bought the house. He gave me endless information about Nashville since I did not know it well. Even after I purchased the house he has still helped me with things that I have needed. Michael is just the best!! I will never use anyone else. Stop your search and just use Michael. It was the best decision I ever made." - Kacey

★★★★★
"Michael worked tirelessly to help us through our whirlwind home buying and selling process. He was at every showing and walkthrough and always responded to our questions promptly. He negotiated hard for us with the sellers and always had our best interests at the front of his mind. We felt like he was not only an agent but a friend that we could trust to give us good advice." - Caitlyn

About Michael
Michael Oliveira began his real estate career Los Angeles, cutting his teeth on the sales of luxury properties in one of the nation’s most competitive markets—even handling a home once belonging to John Lennon and Yoko Ono. Now, after several years living in Nashville, he’s quickly made a name for himself as one of the premier real estate agents in the area. His work ethic and major market experience, paired with his mastery of the latest digital marketing tools, intimate knowledge of what buyers, sellers and investors need for a successful transaction, and all-encompassing passion for Middle Tennessee make him a valued advisor and guide for his clients. That background, alongside his longtime business philosophy—to always place relationships above transactions—have earned him a wide network of referral and relocation clients. Transactions he’s handled have even appeared in a number of -profile publications, from The Nashville Business Journal to The Los Angeles Times, The Wall Street Journal and The New York Times.
Michael genuinely loves meeting new people, and considers many of his clients friends. He’s a strong believer in the personal touch needed for successful real estate transactions, and in the power of fostering connections that, eventually, drive dreams and deliver results for his clients. He also knows firsthand how much a home can represent security and peace, as he started his business in 2009—right in the midst of the recession, when the housing crisis was at its peak and foreclosures were hitting record highs. Michael built his business during this time, weathering the crisis to emerge as a more empathetic, creative, and ultimately successful business owner.
Away from the office, Michael is most often found in the kitchen or at a new restaurant opening—he’s a dedicated foodie and home chef with an encyclopedic knowledge of the city’s best eateries. He’s also passionate about supporting dog fostering and animal rescue services, with three dogs of his own that often accompany him, his wife, Shelby and their son Jackson on long hikes in the greater Tennessee area.