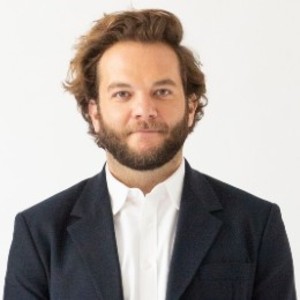 The Lewin Rubin Team sold in excess of $1 Billion

The Apartment of Anne Hathaway's Modern Love Character Is Sale

University of Michigan
About Todd
Consistently ranked as one of the top real estate brokers in New York City, Todd Lewin has been delivering success for buyers and sellers for more than a decade. As co-founder of The Lewin Rubin Team, he closes each deal at its highest potential value, efficiently and accurately - the first time.
With The Lewin Rubin Team, clients enjoy a customized, full-service approach to real estate that has earned the group multiple record-setting transactions and frequent mentions in major publications, including The New York Times and The Real Deal. The team has closed more than $1 billion in sales and they are ranked No. 18 small team in NYC by The Wall Street Journal and Real Trends.
Originally from Miami, Todd holds a bachelor's degree in English from the University of Michigan. Todd spent eight years living in Soho and is currently a property owner and resident in Brooklyn.