Since the early 2000s, Downtown LA has been undergoing a rapid revitalization when an adaptive reuse ordinance was passed and made it easier for developers to convert and build new spaces. In 2007, further growth-spurring changes were made to the area’s zoning rules. Today, downtown represents one of LA’s fastest-growing neighborhoods.
Homes for Sale in Downtown Los Angeles Homes for Rent in Downtown Los Angeles

Downtown los angeles:
A sprawling neighborhood that comprises a diverse range of districts, LA’s downtown has experienced a recent revitalization.

Additions like the Ace Hotel and the Broad Museum have transformed the area as a newly hip destination for adventurous locals and tourists alike. Today, a blend of industrial sprawl, historic landmarks, tourist destinations, a growing arts district, upscale boutiques, and cutting-edge eateries characterize this livable urban hub, making it ideal for both work and play. 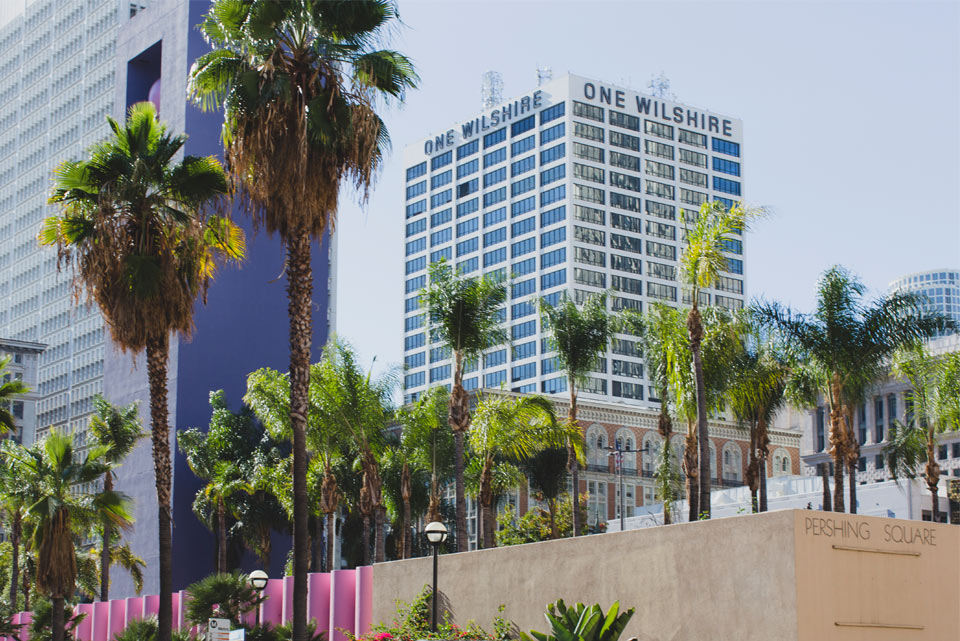 What to expect:
A convergence of gritty urban life and cosmopolitan chic.

During the day, downtown is the bustling hub of LA’s commercial heart. At night it becomes a hotspot for eating and drinking; its streets line with swanky rooftop bars featuring magnificent city views and renowned restaurants like Baco Mercat and Bestia. 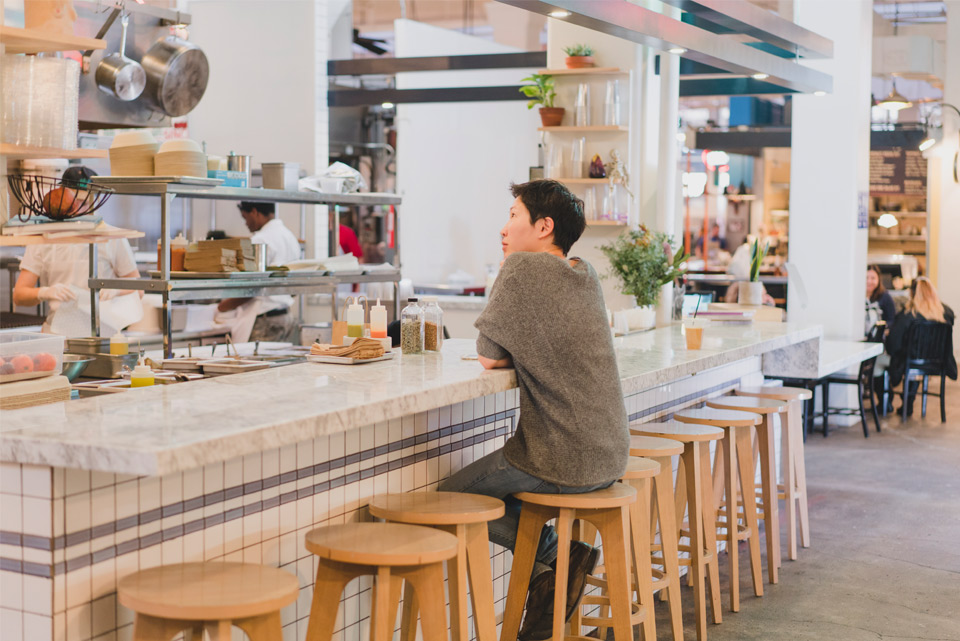 The lifestyle:
A well-balanced blend of work and play.

People from all over the city come to eat, drink, and dance at downtown los angeles' many restaurants, bars, and clubs. Divided between high-end and divey establishments, there’s nightlife to suit every type. Daytime attractions include the neighborhood’s bevy of museums and landmarks. 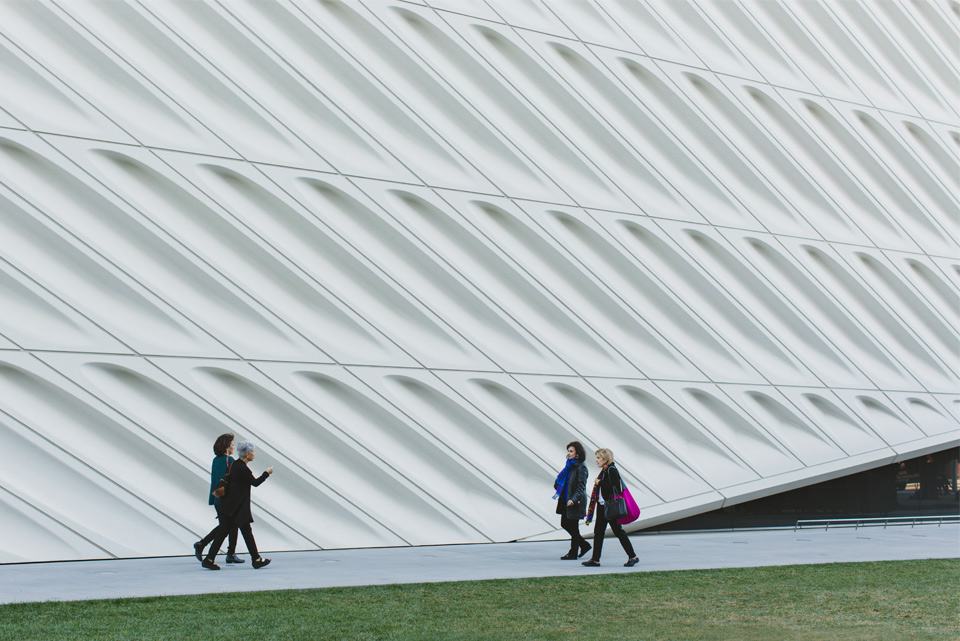 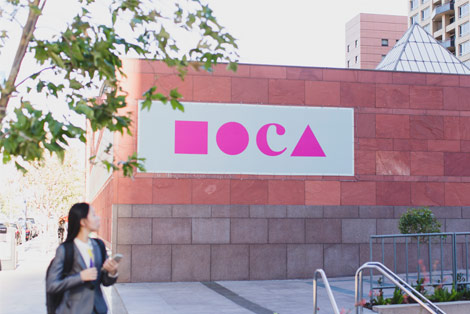 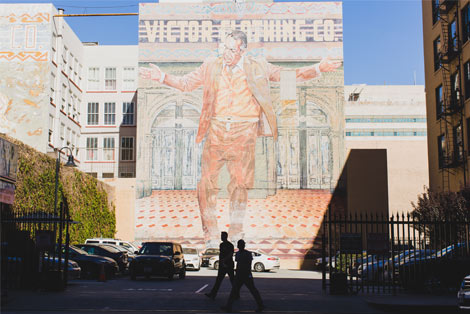 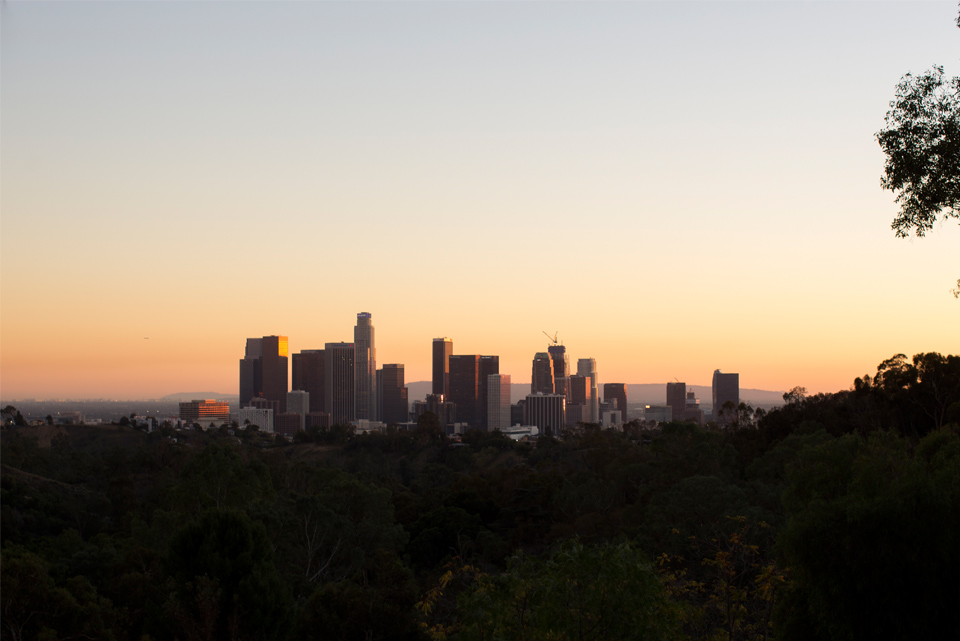 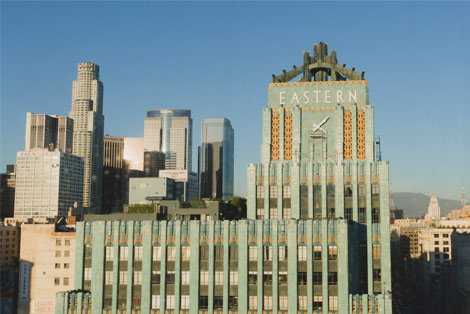 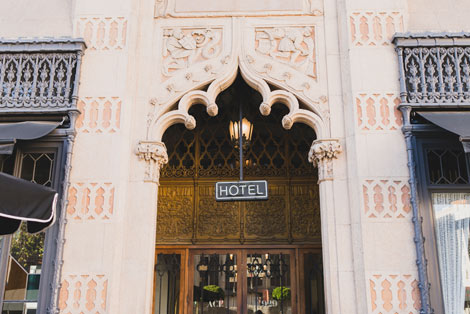 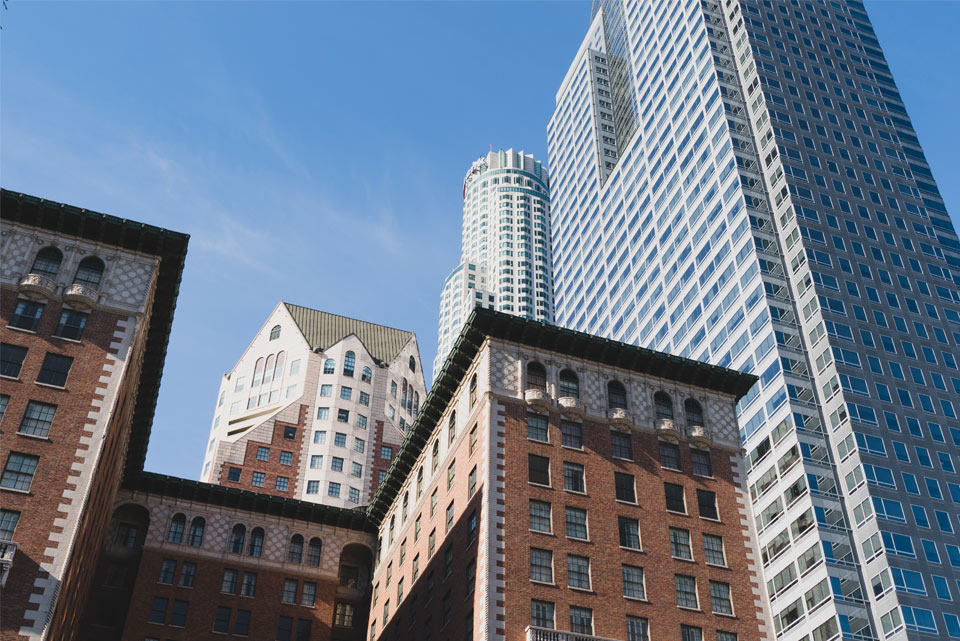 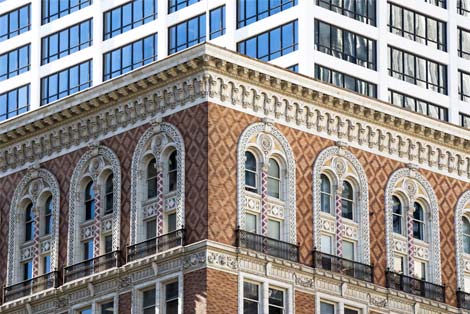 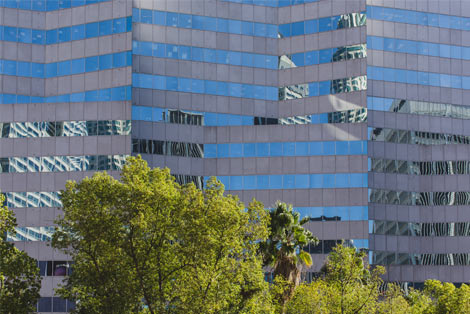 You'll fall in love with:
The diverse nature of downtown living.

In a single day you can attend a sporting event at the Staples Center, admire the architecture of Frank Gehry’s Walt Disney Concert Hall, stroll through the fashion and jewelry districts, soak up Latino culture on Olvera Street, and visit the contemporary art collection at the just-opened Broad Museum. 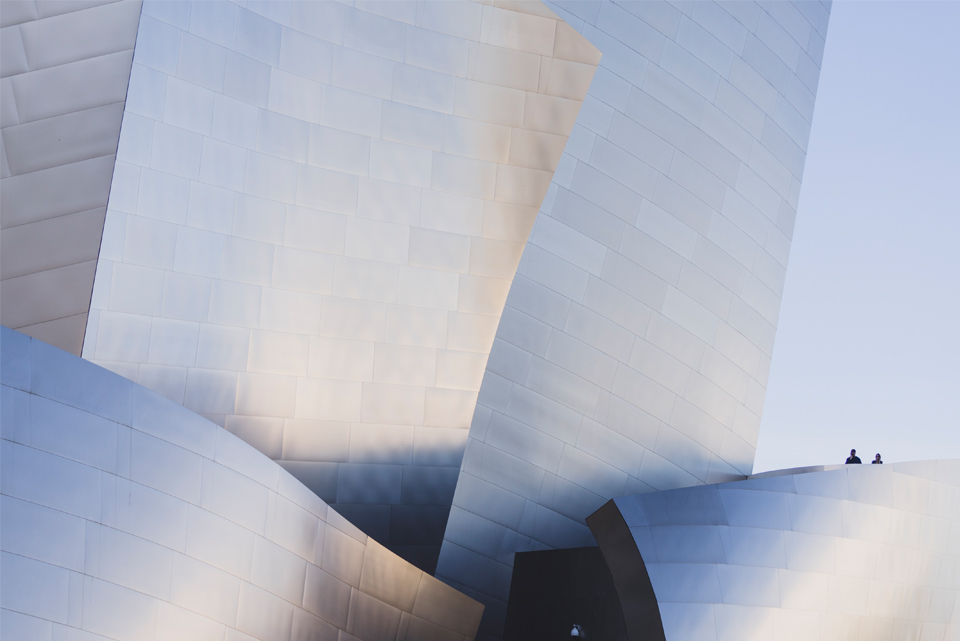