Even though Prospect Heights is steeped in old-Brooklyn culture, it's also on the cutting edge of all things trendy and notable about the borough as a whole. Charming eateries, majestic Prospect Park, and quick train access to Manhattan and the rest of Brooklyn keep the scene in this neighborhood ever-changing – and ever-energized.
Homes for Sale in Prospect Heights Homes for Rent in Prospect Heights

Prospect Heights has been long been known as an epicenter of racial and social convergence: Italian, Jewish, Irish, and Greek residents populated the first row houses in the early 1900s, while Hasidic Jewish and Caribbean residents ventured into the area from the 1960s onward. Today, second- and third-generation residents, small business owners, and academics and professionals keep the neighborhood offerings as immersive as ever. 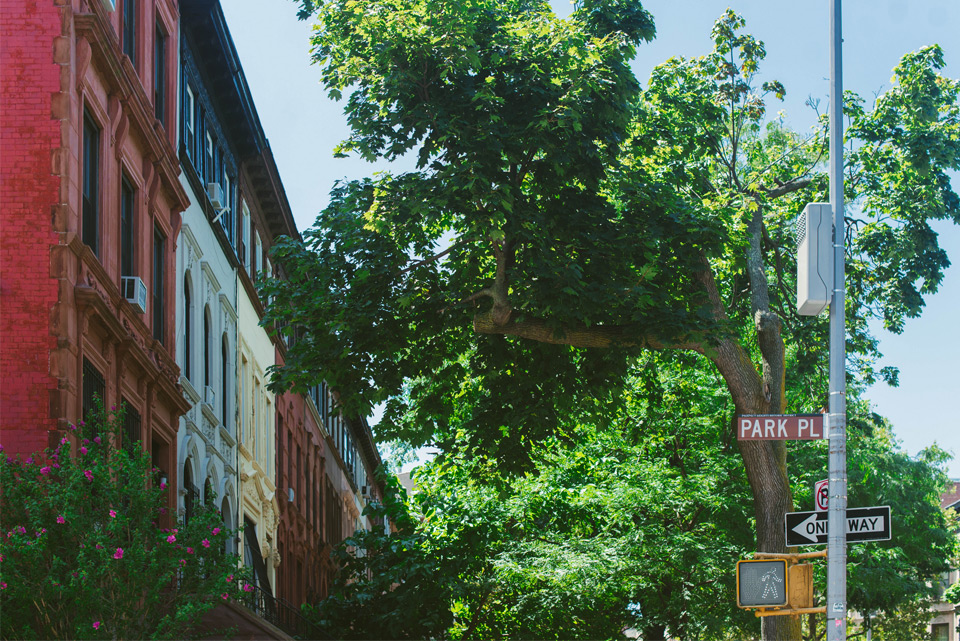 What to expect:
Access to Brooklyn's hottest destination venues without sacrificing a Manhattan-friendly commute. 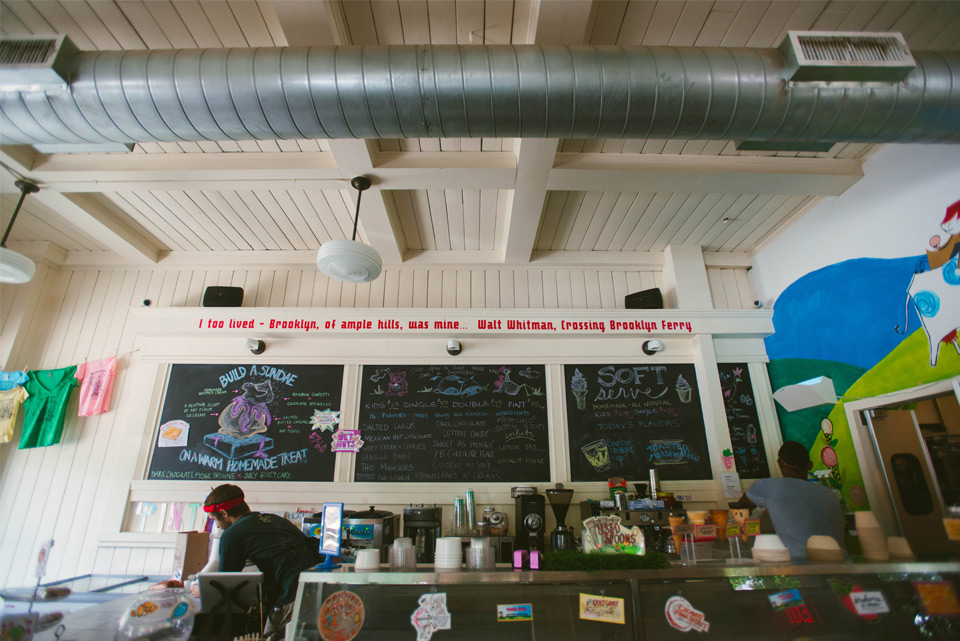 When you’re ready to leave, Prospect Heights makes the trip convenient. Those commuting into throughout Brooklyn and to most parts of Manhattan will find the neighborhood to be a well-connected transit hub. Multiple train lines and access to the Long Island Rail Road rivals that of Grand Central and Penn stations. 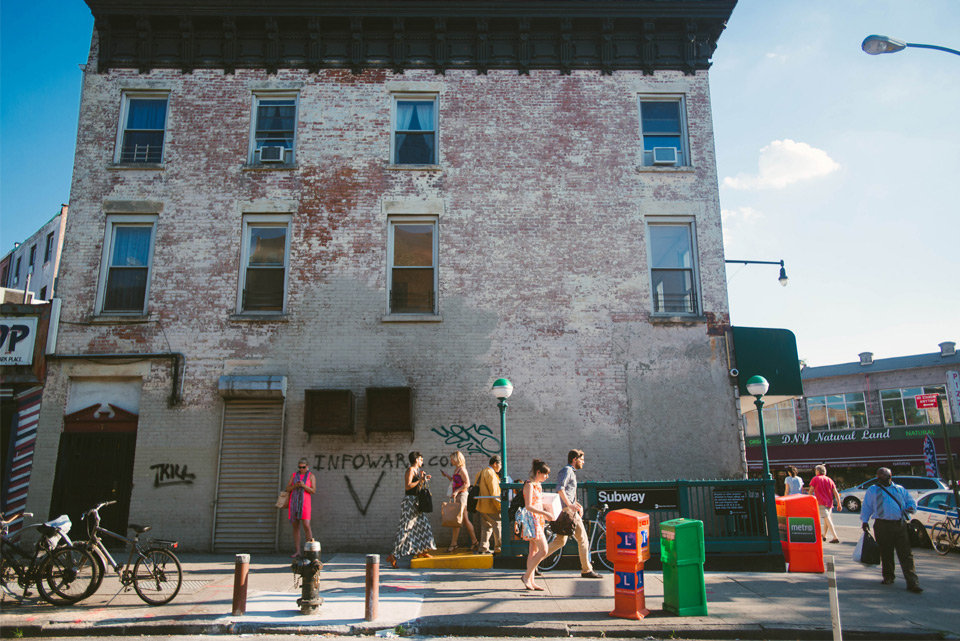 The lifestyle:
Culture-rich: downtown dining and shopping options are as noteworthy as public culture hubs from libraries to museums and park spaces. 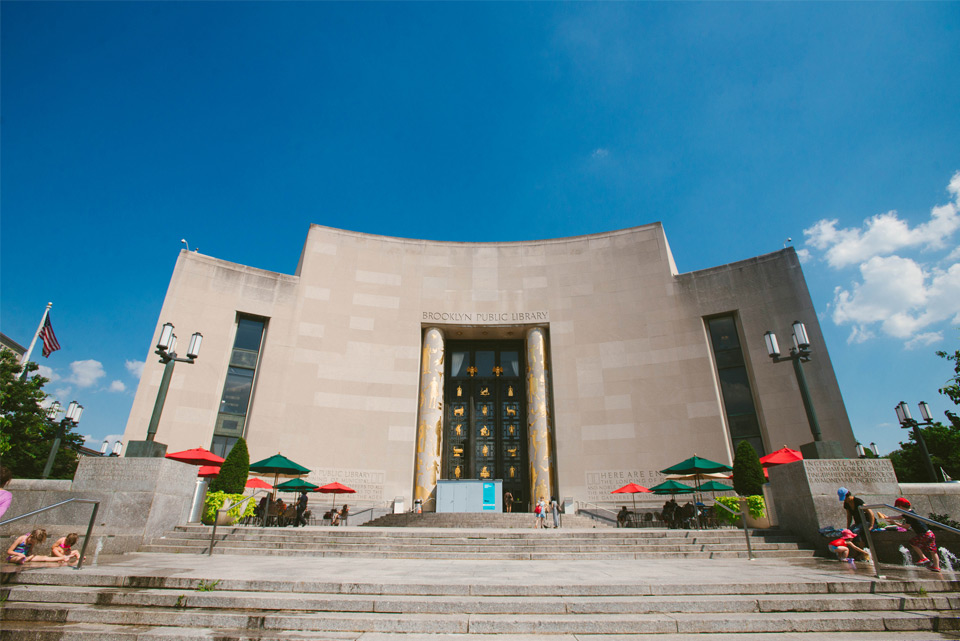 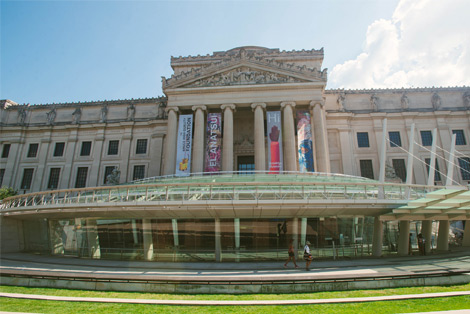 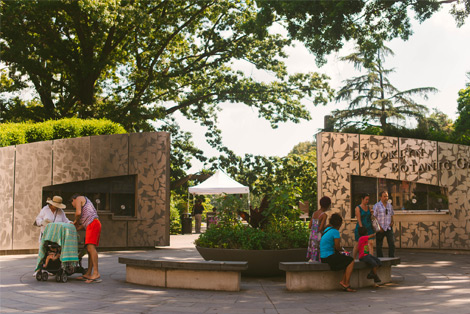 Prospect Heights’ draw doesn’t stop with its cultural institutions: shopping is another popular pastime in the neighborhood. Designer fashion boutiques are few and far between; instead, popular shops such as 1 of a Find and O.N.A. are vintage and independent label-focused. 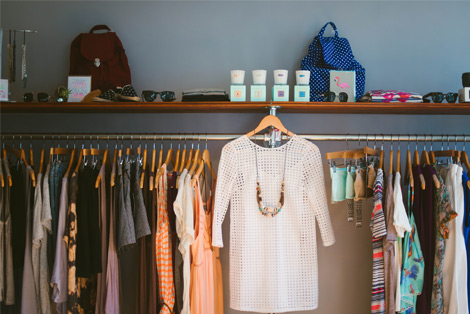 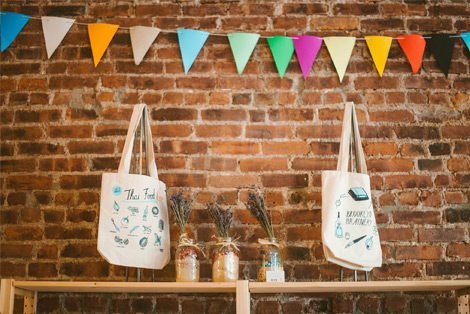 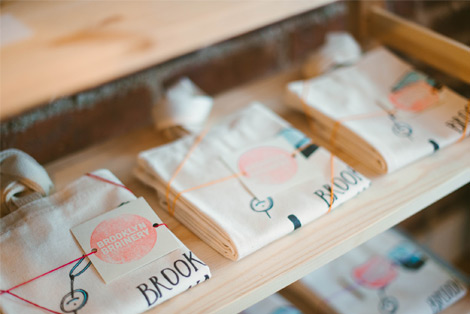 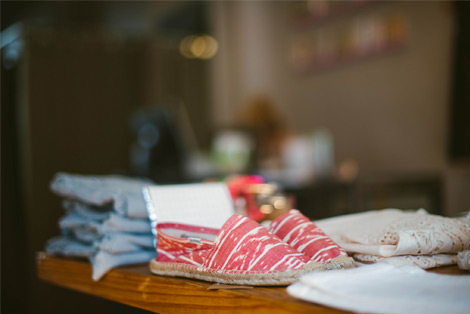 As with most things Brooklyn, shoppers in Prospect Heights appreciate artfully crafted clothes, books, and stoop sale treasures with a good backstory. 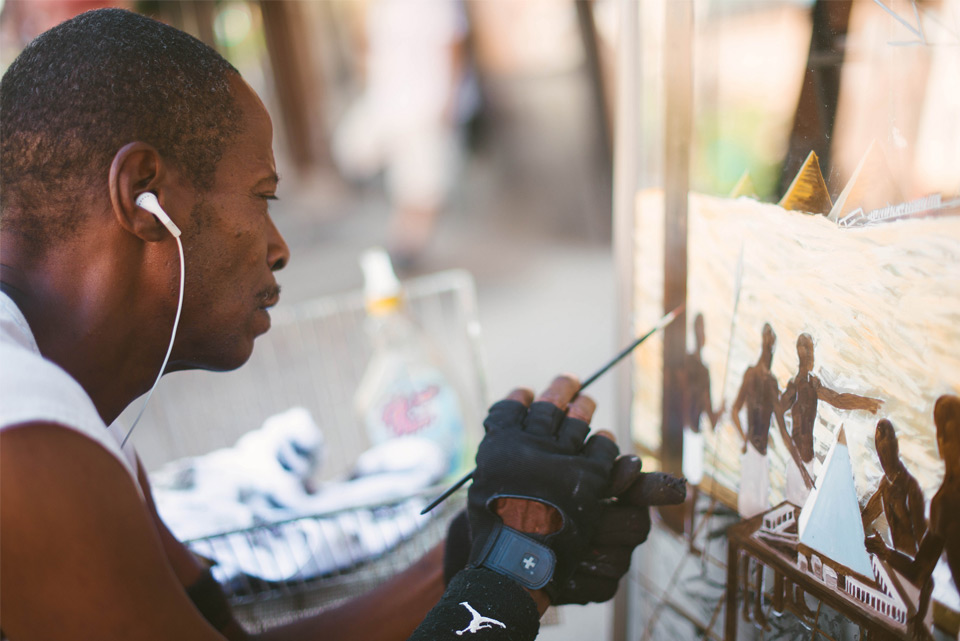 For nightlife, sleek cocktail spots such as Flatbush Farm, Franny’s Pizza, and other fine-dining dens are popular choices for how Prospect Heights residents prefer to spend nights out on the town. 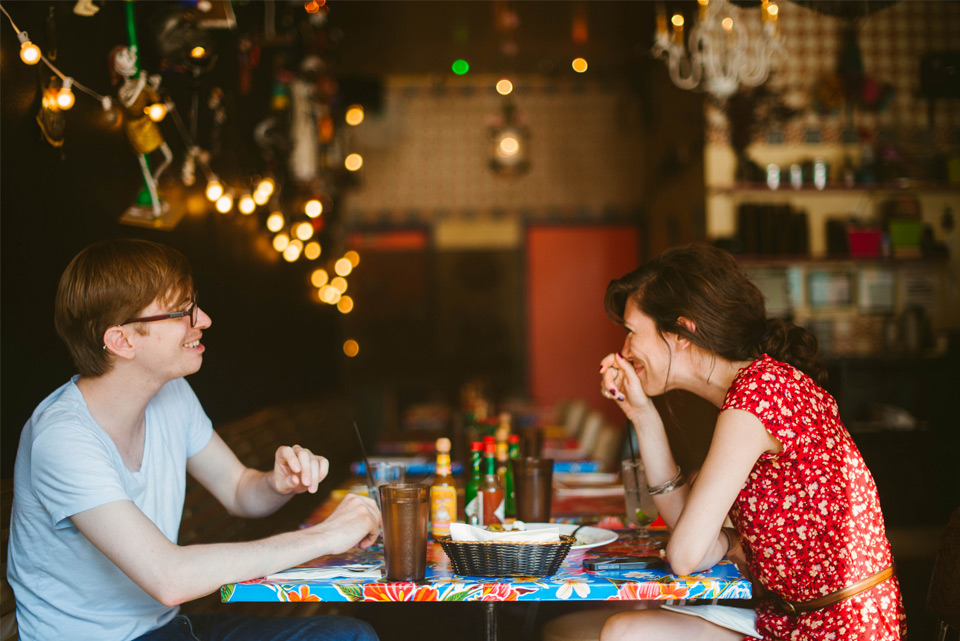 One of the anchors of the neighborhood is Prospect Park, gated to the north by the majestic arch of Grand Army Plaza. 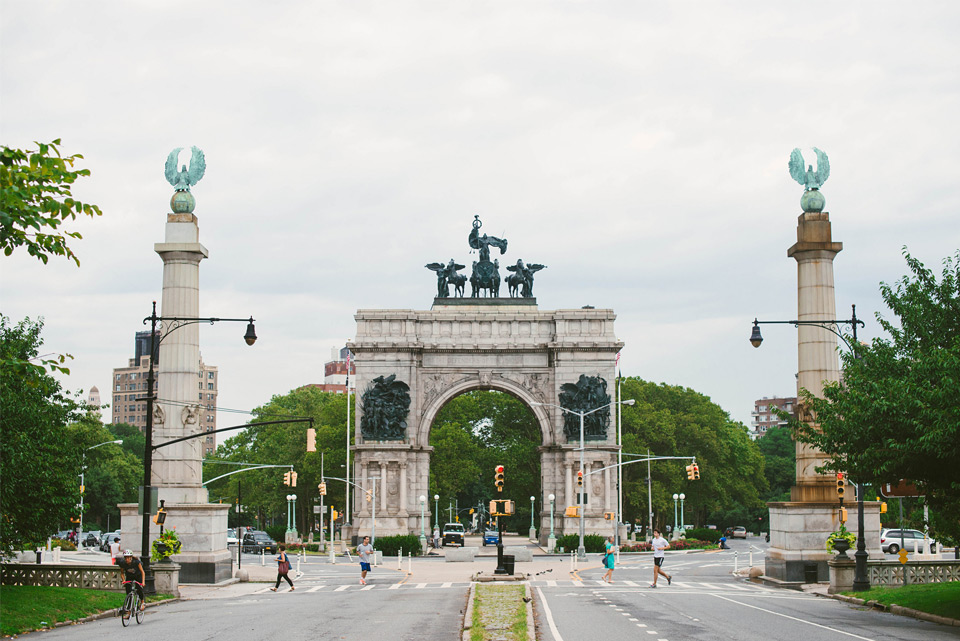 Many residents and visitors agree that the free concerts, community ball fields, and manicured lawns of Prospect Park rival Central Park, as well as serve as a source of pride for the neighboring communities. 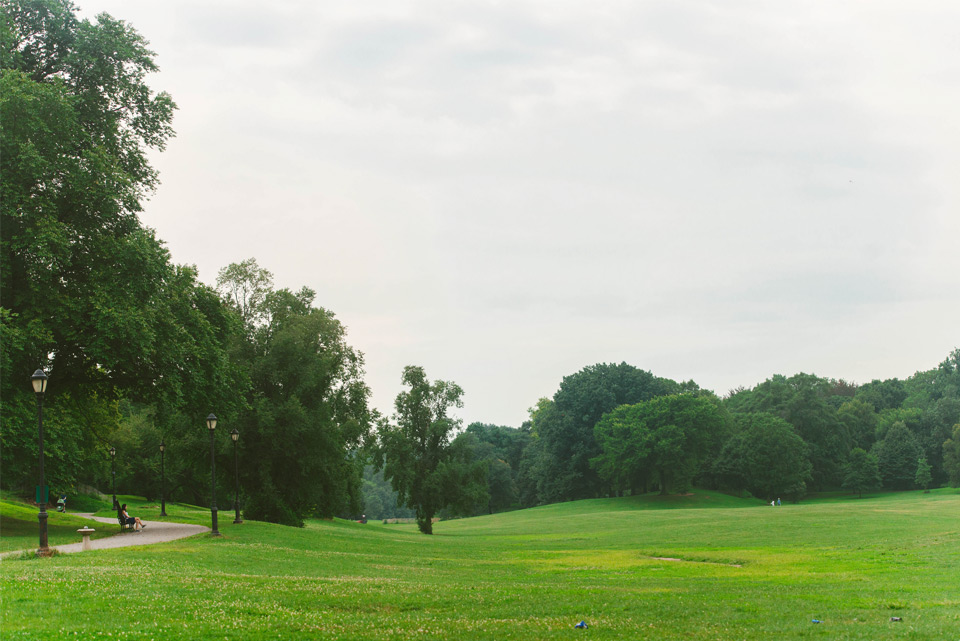 Barclays Center is the neighborhood’s most publicized addition, with a performance roster spanning music and sporting events rivaling that of Manhattan’s Madison Square Garden. In addition to pop concerts and Brooklyn Nets games, New York’s most popular dining spots have set up shop along the street-facing perimeter, creating an upscale, open-to-the-public food courts enjoyed by tourists and local foodies alike. 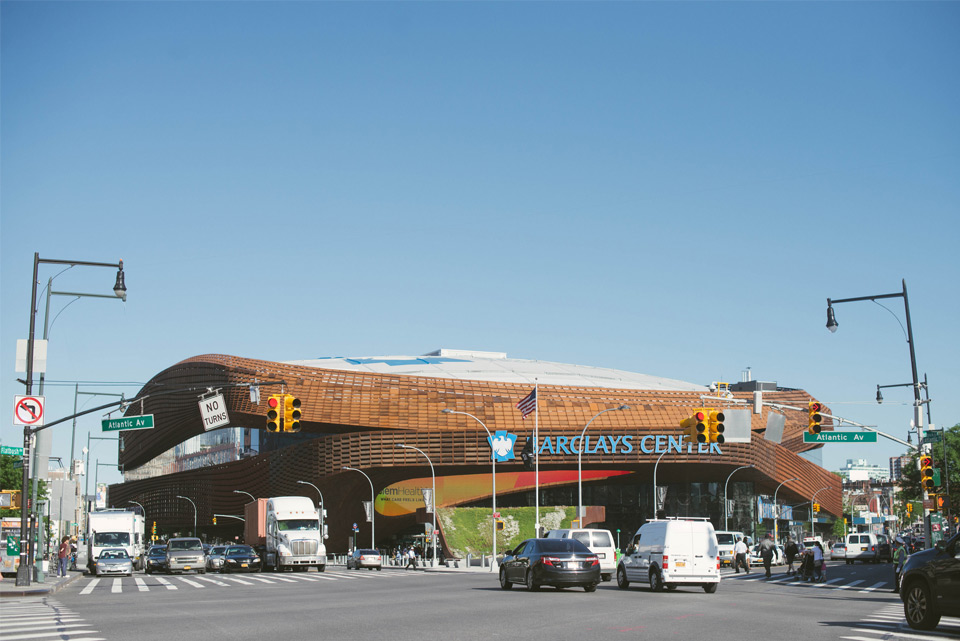 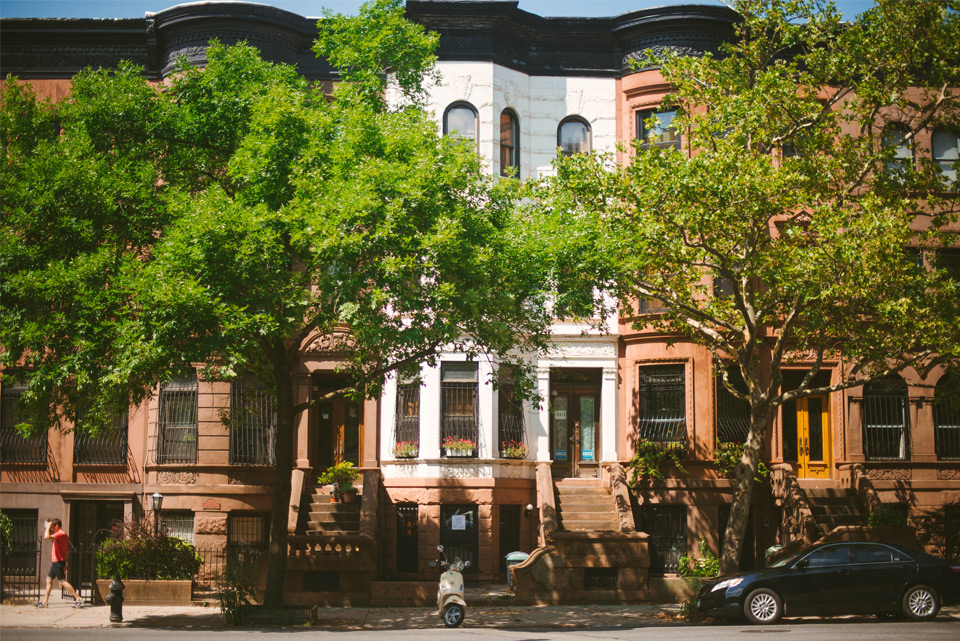 Rent stabilized apartments aren’t unheard of in this market, and have helped keep rental prices low in comparison to surrounding neighborhoods such as Park Slope and Fort Greene. 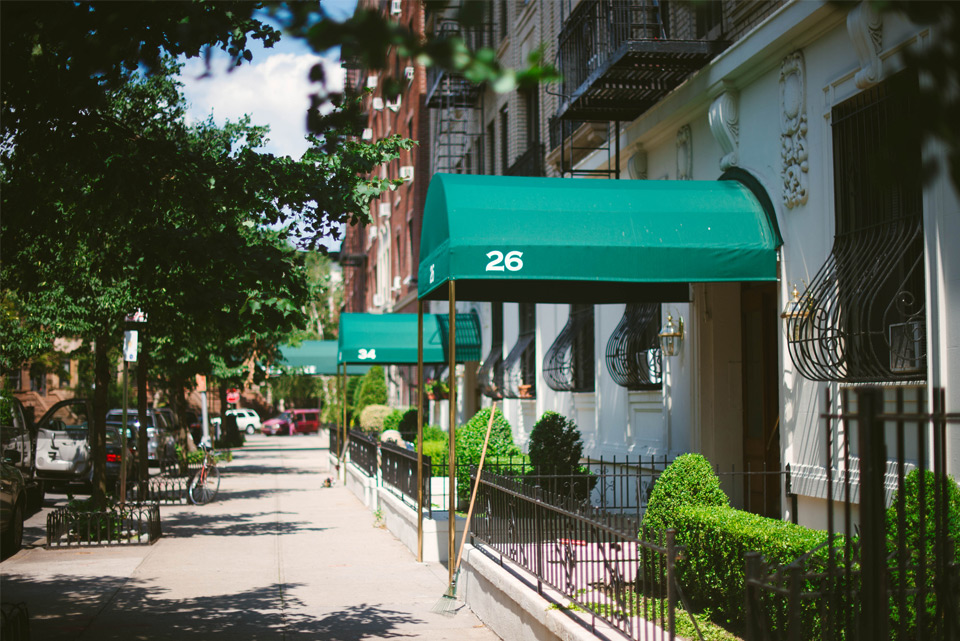 You'll fall in love with:
The diverse and deep-rooted sense of community and culture.

One of Prospect Heights’ biggest draws lies in its sense of community. Diverse communities have started and run businesses, congregated along the same blocks, and frequented the same shops for generations. 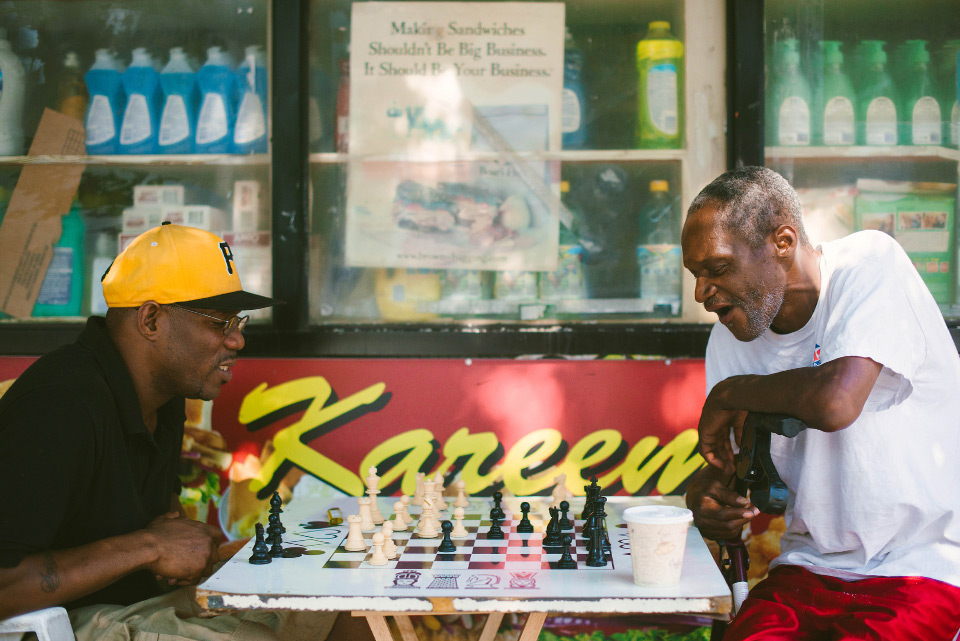 Cash-only coffee shops enjoy just as much love as trendy music lounges, and a deep sense of history pervades everything from free concert series to small business appreciation days. 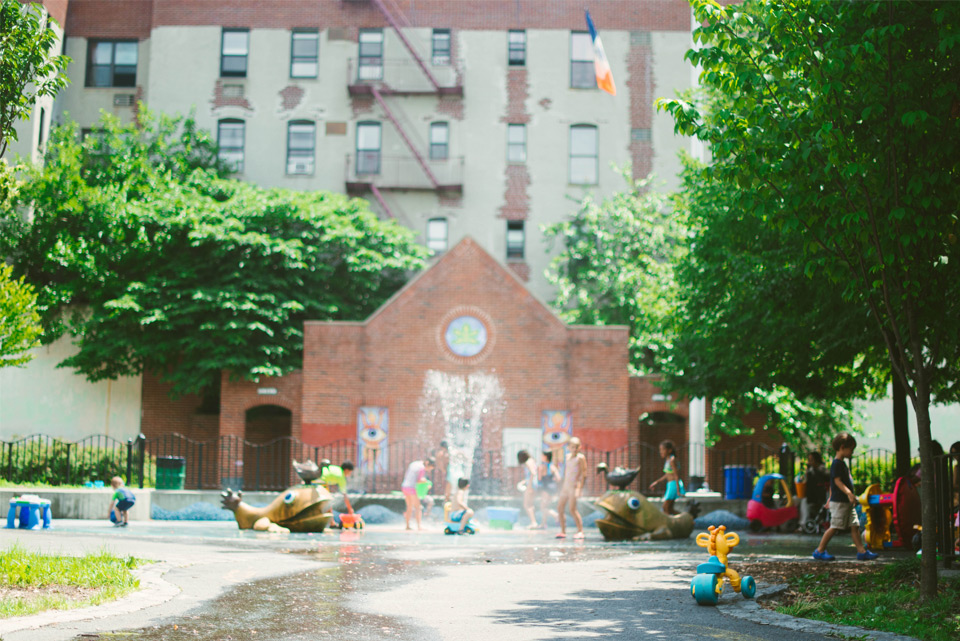 What Prospect Heights lacks in designer labels and movie star residents, it makes up for with cultural cred that continues to endure the test of time. 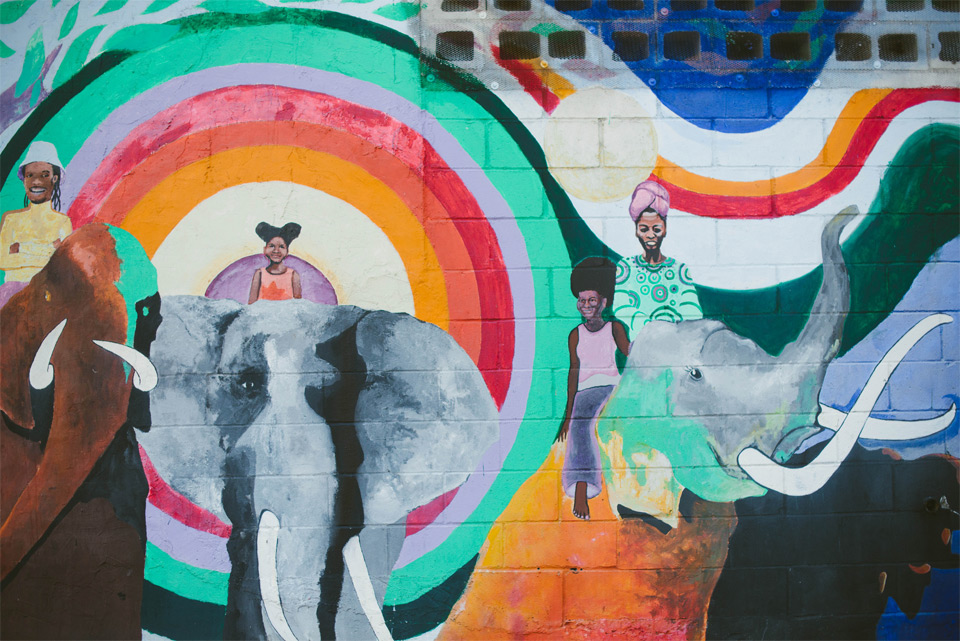 Homes for Sale near Prospect Heights