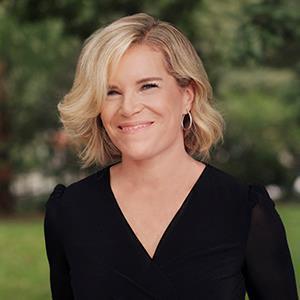 2002 Rookie of the Year: highest producing new broker in all of Manhattan and Brooklyn - Brown Harris Stevens

With 19 years of New York City real estate experience, Amanda leads the Young Team Advisory, which consists of her mother Anne, her sister Christina, Laura Kawwa and Adam Fischel. The Young Advisory Team has brokered the sale of over $7 billion in high-end condominiums, townhomes, and cooperatives, and was ranked #13 in the country by Wall Street Journal/REAL Trends for Team Average Sales Price in 2015. Other achievements include $119 million in 2018 transactions and the highest price per square foot for Upper West Side new development in 2018 - the penthouse at 101 West 78th Street.

Previously, Amanda was an award-winning broker at Brown Harris Stevens who spearheaded sales for 101 West 78th Street. Prior to that, she was the top-producing agent representing Macklowe Properties in the sale of 737 Park Avenue and 150 East 72nd Street - two luxury condominiums. Prior to that, Amanda was a Vice President of the Corcoran group - consistently ranked in the top 1% of NRT brokers nationwide and one of the firm's top ten brokers on the basis of monthly volume. She began her career at Brown Harris Stevens where she earned the 2002 Rookie of the Year award and became the firm's youngest Vice President.

Amanda attended the Spence School, where she is a current parent, and received a Bachelor of Arts degree from Middlebury College. She is also a graduate of the Real Estate Board of New York's Master's Program and a member of the New York Residential Agent Continuum ("NYRAC").

"Amanda has represented our family in numerous real estate negotiations including the purchase and sale of three cooperative apartments in Manhattan, as well as the rental negotiations on a luxury property in Brooklyn. In addition to her work on our behalf, when my Father-in-Law needed to sell his Greenwich home, Amanda was our go-to resource. She helped to identify the perfect partner for a complex sale and was our coach and guide behind the scenes.

Amanda is a partner of the highest caliber--patient, creative and thoughtful, she navigates complex business negotiations and challenges with grace and grit. It is a true pleasure to work with her."

"Amanda has been my New York City real estate broker over the last five years. During this period, she has represented me in four transactions--one of which was my personal residence, the other three being business investments. Each and every deal Amanda and I have done together has been nothing less than stellar.

Amanda's expertise, knowledge, and spirit of collaboration allow me to sift through my impressions, wants and needs with maximum efficiency--helping me to arrive at an informed conclusion, the possibility of which I had often been unaware of previously. In addition, she is financially extremely practical, and I have always found her to be dialed into the mentality of the marketplace in a way that is rare in my experience. Amanda is timely, responsive and will go the extra mile. Above all, she has a type integrity on which I can rely.

I can recommend Amanda without reservation."

"Amanda reported directly to me at Macklowe Properties’ 737 Park Avenue and 150 East 72nd Street, where she occupied the role of Senior Sales Associate.

Amanda was the highest producing sales agent on the team in terms of volume, but also on the basis of overall $PSF; additionally, she closed the largest deal in the building, at the highest price per square foot we achieved. Her success was directly related to several personal traits: her ability to understand and relate to prospective purchasers instinctively, her ease in identifying the priorities of those individuals—and lastly, her deep analytical knowledge of, and honed familiarity with, the product she was selling.

On a more personal note, Amanda is easy to work with, adaptable and dependable. Her hard-working and goal-oriented work ethic was very much appreciated by the entire Macklowe team.

I hope to work with her in the future."

Originally designed by the lauded design firm Schwartz and Gross, 150 East 72nd Street was constructed in 1914 on the corner of 72nd Street and Lexington Avenue. Converted to condominiums in 2015, residences were thoughtfully re-envisioned with private elevator landings, large living, and dining rooms, and gracious eat-in kitchens. The entry, lobby, amenities, and shared areas were dramatically re-designed by combining the best details of the original architecture with sophisticated custom features and materials. 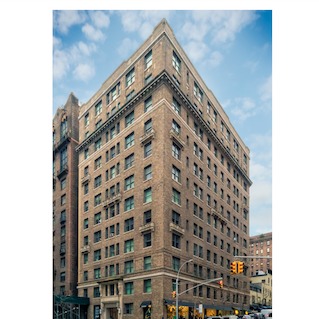 737 Park Avenue was constructed in 1940 at the corner of 71st Street and Park Avenue--amidst some of Manhattan’s most storied Rosario Candela apartment houses. Converted to condominiums in 2015, 737 Park Avenue offered graciously proportioned two to five-bedroom residences, and a unique opportunity to purchase a recently converted and exquisitely renovated luxury condominium in a prime Park Avenue location. 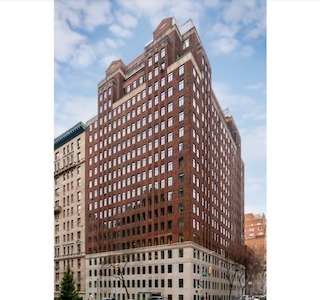 Young Team Advisory represented the developers of 101 West 78th Street through the many phases of acquisition, design, marketing and sales for this conversion: a five-year process which culminated in a total of $70,172,532 in building transactions. To date, the 2017 penthouse sale holds the record for the highest price per square foot achieved in Upper West Side new development.

Originally constructed in 1886, 101 West 78th Street is located on the corner of 78th Street and Columbus Avenue, directly across the street from its notable architectural contemporary, the American Museum of Natural History. Steven Sills, a lauded AD100 designer, oversaw the transformation of this turn-of-the-century treasure to create a historically relevant, elegant and thoroughly modernized boutique condominium. 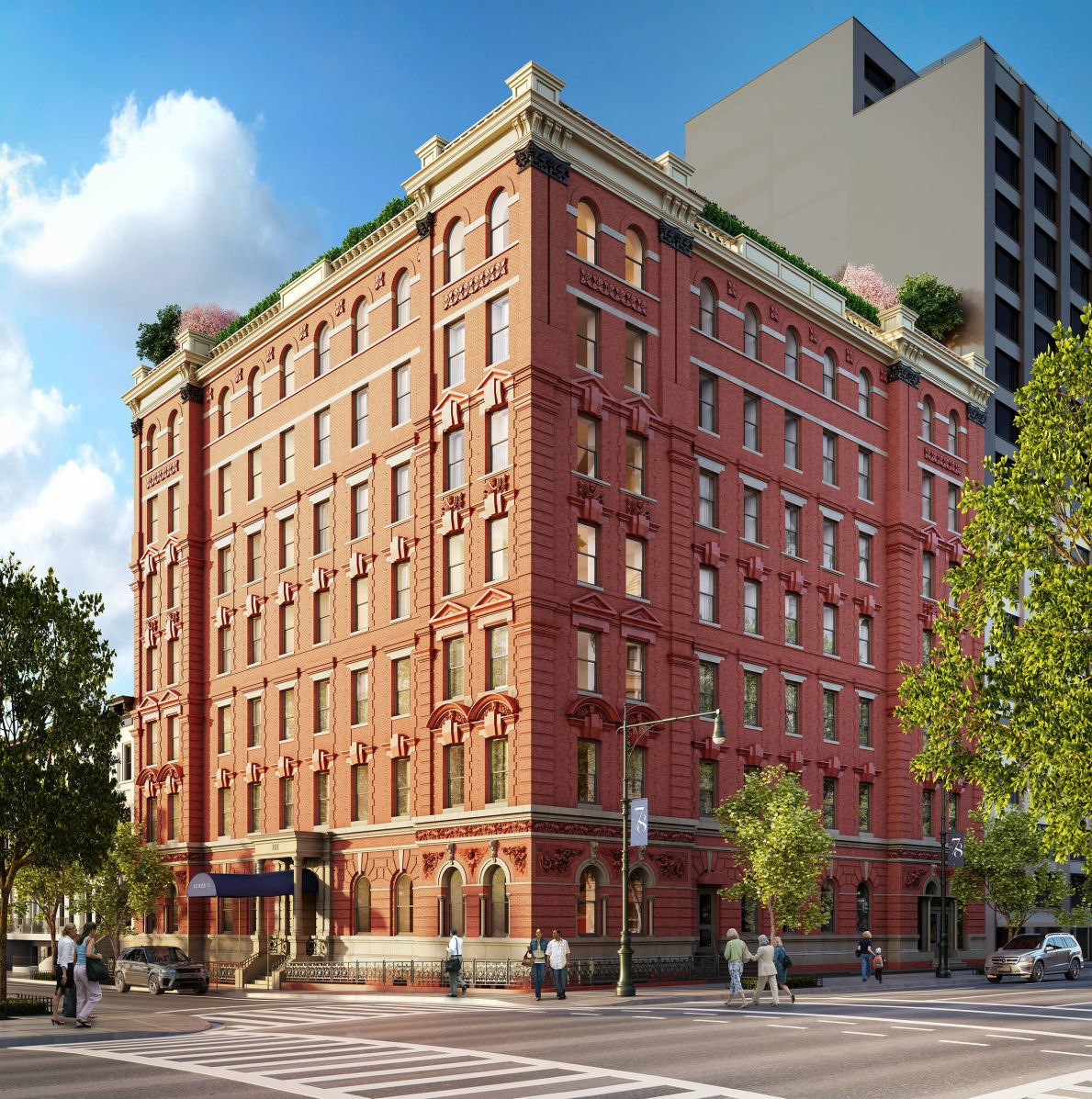